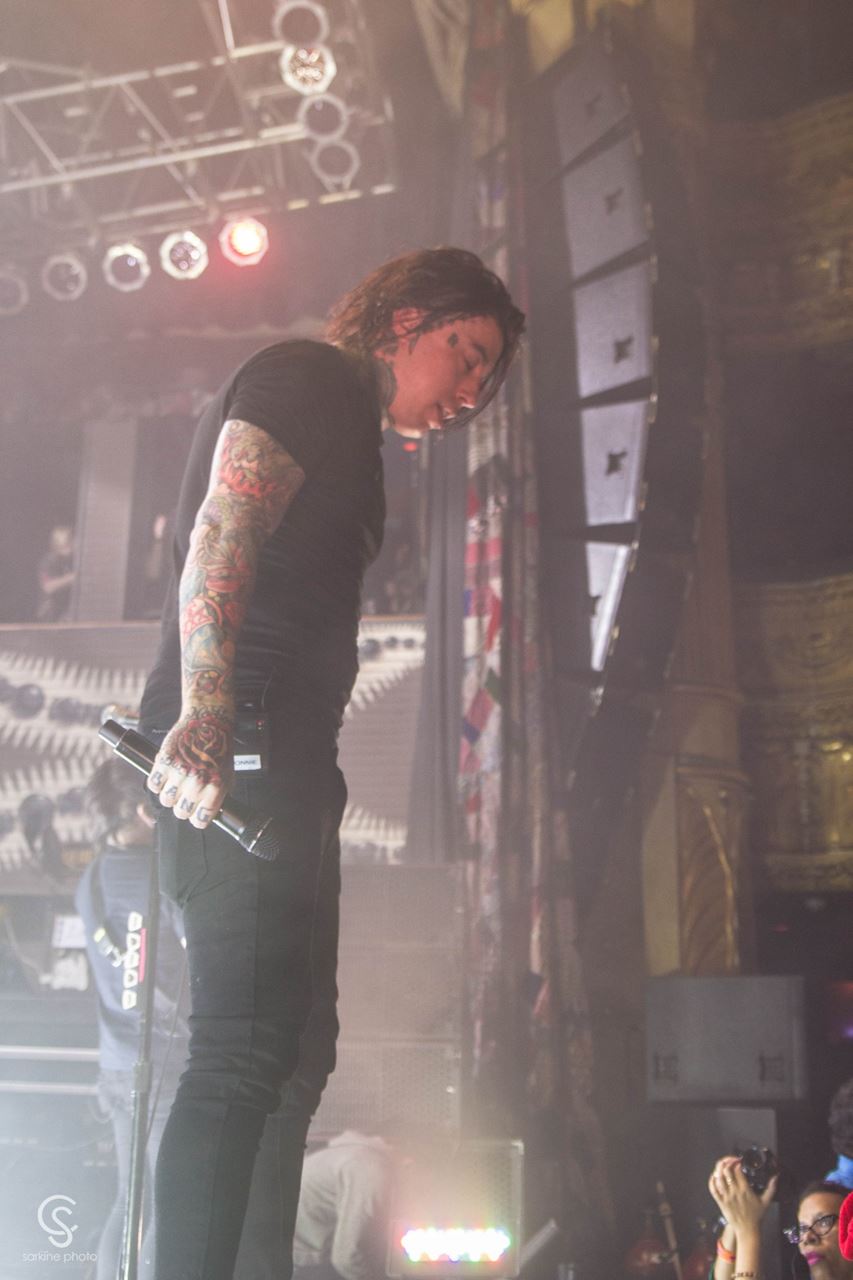 Ronald Joseph RadkeChristianx14, CC BY-SA 4.0 via Wikimedia CommonsRonald Joseph Radke, aka Ronnie Radke, was born on December 15th, 1983.  Ronnie was born in LA. He was left by his mom and left in the care of his father. Ronnie had a brother named Anthony James Radke, who was born on April 24th, 1980, and died on August 10th, 2013. Anthony died in a motorcycle accident. Following the tragic incident, Ronnie's band Falling In Reverse released a song titled 'Brother.' The song was released with their album 'Get Me Out' in 2015.

Ronnie Radke is my hero for many, many reasons. He taught me that I shouldn't care what people think and that I should always be myself. However, Ronnie isn't my only hero that comes from the rock world. My other heroes include Andrew Dennis Biersack, Jacky Vincent, Brian Burkheiser, Christian Coma, Jake Pitts, and the one and only Jeremy Miles Ferguson.

Ronnie taught me that I can overcome addiction and depression. He made me understand that not everyone that goes to jail or prison is a bad person. He also made me realize that I can write my own music and I can make it in the music world. I found Ronnie when I was in the third grade, and I haven't stopped listening to him since.

The first two songs I ever heard by him were "I'm Not A Vampire," and the song he did that featured Andy Biersack.

Ronnie has always been an inspiration to me and will always continue to do so. I love Ronnie and I love the things he does. I hope he never stops.