by Winnie Liu - High School - from Taipei in Taiwan

“Every human being has the right to walk through this life with their full humanity intact,” said Tarana Burke, an American civil rights activist and also renowned as the founder of the Me Too movement. Her vision for the Me Too campaign is to raise awareness about sexual abuse in society and to heal the trauma of the survivors. 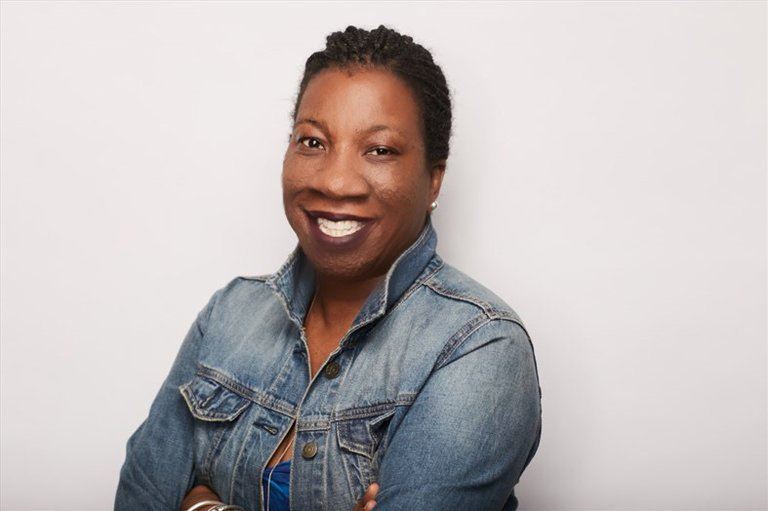 Tarana BurkeFlickr [public domain]Some significant incidents happened in her life that inspired her to launch the campaign Me Too. In 1997, Burke met a young girl named Heaven in Alabama who told her about the experience of being sexually abused by her mother's boyfriend. At that time, she didn’t know what to reply, and never saw Heaven again; nevertheless, she was regretful that she wished she had said "me too" to her. Besides, she herself was sexually assaulted three times as a child and an adolescent, so she clearly knew the great pain of the victim.

In 2017, Alyssa Milano, an American actress, posted a message and used the hashtag #Metoo on her Twitter. Then, the Me Too movement took the world by storm in a snap; millions of people tweeted and even shared their own stories on the platform. The impacts of the movement were out of Burke’s expectation, but she was delighted to let the victims whose voices were hardly heard to be brought to light. Since then, Burke has won lots of honors, including one of the silence breakers in 2017 and also 100 most influential people of 2018 in Time.

“Me Too is not a women’s movement,” said Burke. Now, her future goal for Me Too not only focuses on women, but also for every color, gender or LGBTQ. Based on the motto “empowerment through empathy,” she is using her own power, trying her utmost best to change the world.