by Laura Nietzer of MY HERO Project 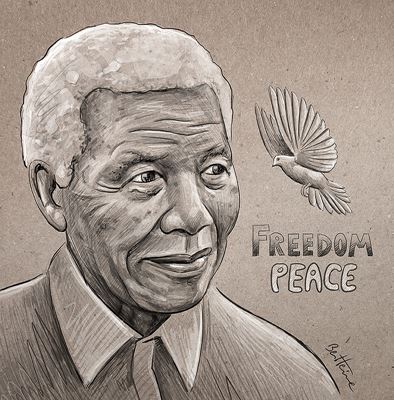 Before it became a sovereign nation in 1961, South Africa was held under British rule. In 1948, the policy of apartheid, segregation based on race with the white minority ruling, became official and did not end until 1991. Nelson Mandela was one of South Africa's great leaders in the fight against apartheid. Nelson Mandela was born on July 18, 1918. 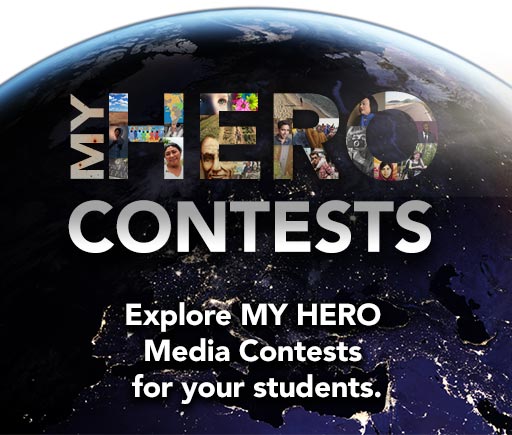