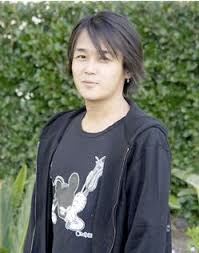 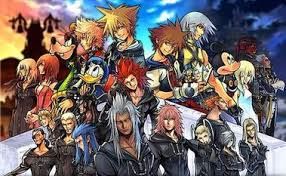 Kingdom HeartsWikipedia Charectors of Kingdom HeartsAs a child, he was involved in a lot of sports, and he did them for a long time in his life. In middle school, his dad said the "computer era was coming." So he bought his son his own computer. He played many games consisting of Legends of Star Arthur. These are the games he loved. These games inspired him, so he got a programing site to code his own games. Nintendo games were new, so he took good looks at them. Nintendo made many sports games. He began to love all games, but his favorite was Dragon Warrior because it had a story to it, and that was new to the world. His art teacher loved his own manga and showed him things that led him toward Final Fantasy. The jobs he looked for were advertising jobs. Then one day he found Square Enix because there was an art piece and he wanted to be in something like that. This looked amazing to him, so he sent a job application and he got the job he has today. He learned of a game that used Mickey Mouse as a character and he also saw a platforming game of Nintendo. The determination he had towards the Disney staff had an impact and soon they went and agreed to let him use Disney characters. He loved the main characters. He had Sora down in his mind. That was the character that he loved the most. He had the character and put him with Donald and Goofy who were looking for him because their king, Mickey, wanted them to look for the key Sora had to the many worlds of Disney. 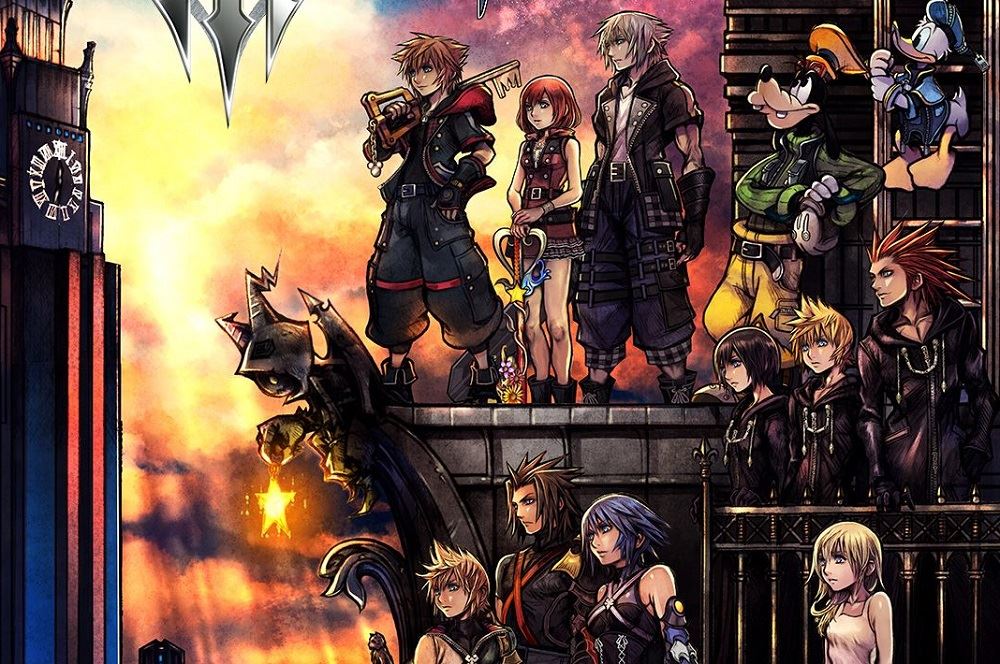 He has been traveling a ton for interventions. There has been a lot for Kingdom Hearts 3. There are many questions people have for him. The Kingdom Hearts has been doing better than any Final Fantasy series. I have been playing these games since I was 6. I have had fun playing those games, and it sticks with me in hard times knowing "there is always a bit of light in the blackest of darkness." The best time I've had is close to Kingdom Hearts 3. With that near I played all the games and watched all the movies. They have been with me my whole life. I don't think I will ever give up on this amazing series.