The Disney Team of Heroes

by Grace Proper from Minnesota

Some people have a different definition of heroes. Some have laser eyes, and some help the world.
My heroes helped my friend in a children’s hospital. And they’re the Disney team of heroes! 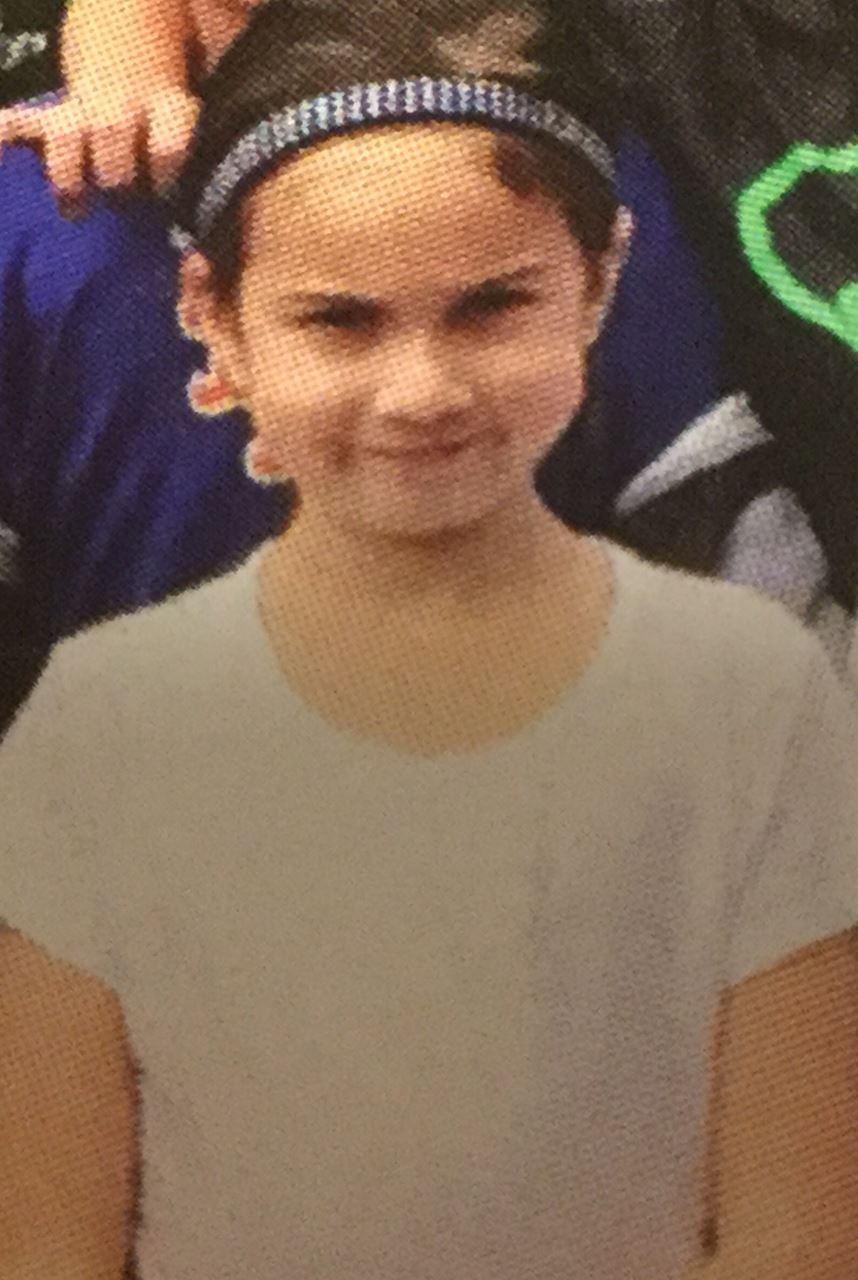 My friend a few years after recovery in fifth gradeThe Disney Company made a new program to support children’s hospitals around the world. Leaders from Disney and Texas Children’s Hospital in Houston, Texas debuted a suite of experiences, murals and interactive art aimed at providing comfort and inspiration for children and families. It also brought people to hospital to help patients.

The Disney Team of Heroes, the new hospital program, helps comfort families and children facing serious illness. Disney Team of Heroes brings Disney’s characters to hospital workers and make stories come to life which helps the kids in the hospital. And this is were it starts. My friend had a severe broken arm that affected her elbow.

My friend was sad. Sad as a a lonely soldier. She didn’t know if she would be able to use her elbow and arm again. The doctors were doing their best to make her feel better, but she still wasn’t sure she was going to be ok.

That day, there was a visit of special people. The Disney Team of Heroes was invited to Texas Children’s Hospital. My friend was just getting out of therapy and she was in pain and crying. She had to work her elbow every day and it hurt. She didn’t think it was ever going to be better. But when she saw the Disney Team walk in, she smiled.

The Disney Team did their best to make her feel better. They made her laugh. They made her smile. Most important, they told her that she could be happy and learn to live her life, if her arm did not recover. They used important lessons from their Disney’s movies and the heroes of Disney to not give up.

Over the next few weeks, they would come and see her. They would make her feel better and more confident with everything she did. But while they were making her feel better, her elbow was healing, and she was getting better. The sadness was lost, and her determination was growing. Just like many of the Disney princesses that helped inspire her, she realized how strong she was.

The Disney Team of Heroes truly is a team of heroes. While my friend did recover fully, there were other children at the hospital that were not so lucky. But the team of heroes still talked with them and helped them and their families through this difficult time.

Heroes are not always someone who can help or change outcomes. But a true hero can face difficult outcomes and still keep a brave face.