by Adam S. from Montvale, New Jersey in United States

“Genius is 1 percent inspiration and 99 percent perspiration.” said by Thomas Edison. Thomas Edison was an inventor who created the light bulb and so many other things. I am going to tell you about his accomplishments and life.

Thomas Edison was born on February 11, 1847 in Milan, Ohio. Edison was partially deaf, but he said he didn't mind because he could focus on his work more. Before, Edison was an inventor he worked at a train station. During his job at the train station, he wrote a newspaper called ¨The Herman.¨ He once even saved a toddler from getting hit by a train! Thomas Edison lived a long life. He lived up to October 18, 1931.

Thomas Edison was named “The Wizard of Menlo Park” for his many inventions. He is most famous for inventing the electric light bulb but invented other things like the phonograph, the motion picture camera, and the typewriter. As a result, to Edison’s light bulb, he helped stop fires and gas leaks from candles and gas lamps. He had over 300 workers working for him. Edison also had 1,093 patents. As you could see, Thomas Edison had a lot of accomplishments. 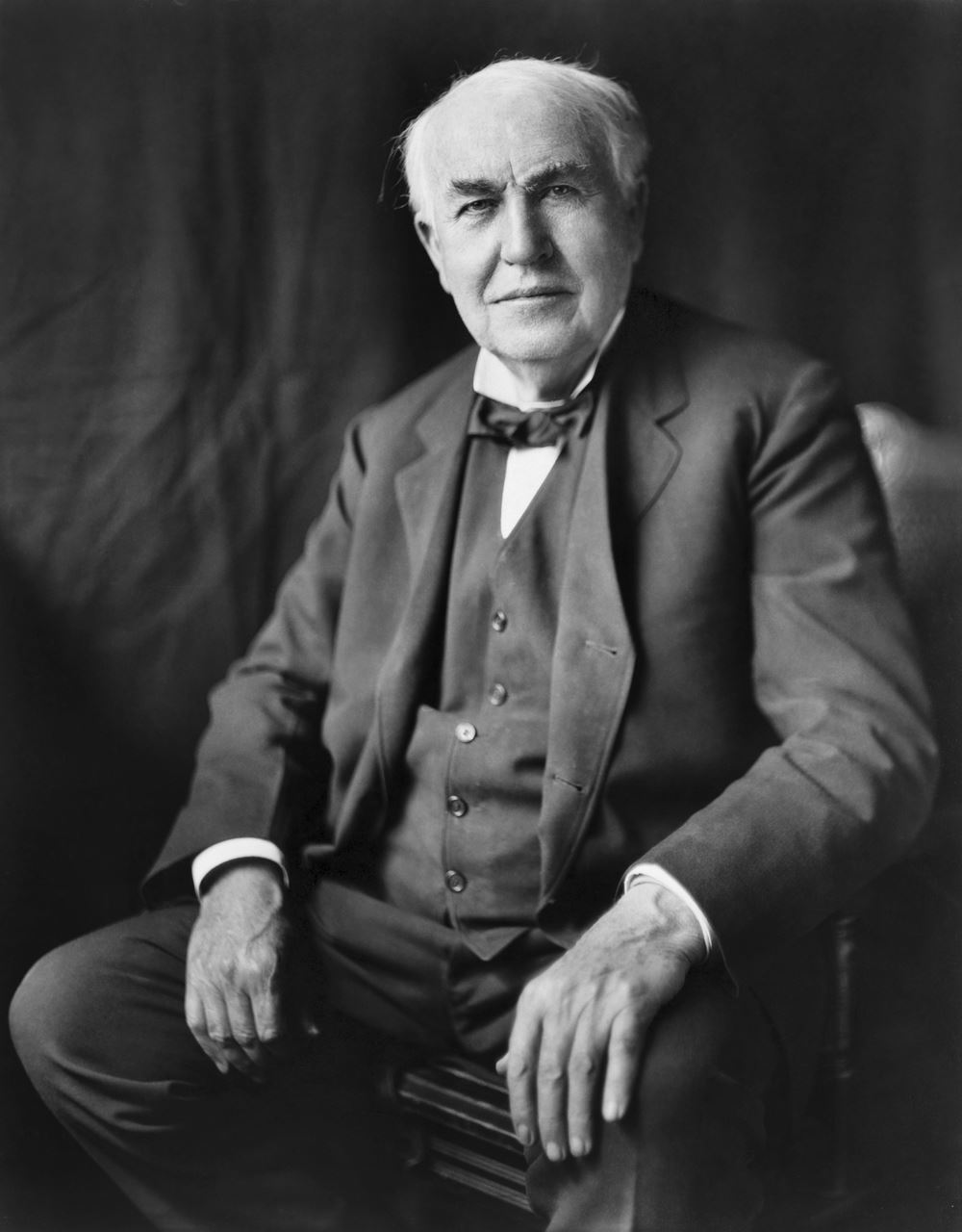