by Justin from United States 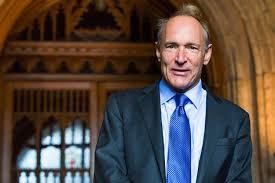 Everytime you access the Internet, or view an website, or search something up, you all owe this ability to Tim Berners-Lee. Tim Berners-Lee created an invention that would revolutionize the Internet to how it is today. Berners-Lee is the son of two computer scientists graduating with a honors degree at Queen’s College in Oxford in 1976. After working at many different companies, he was hired at CERN, the European Particle Physics Laboratory. At CERN he created a program called Enquire that used the idea of “hypertext”, allowing the user to jump from links to links. After a few years he launched this at CERN, and after that into the Internet and it became the World Wide Web as we know it today. A hero must possess innovation and selflessness. A hero must possess innovation, so they can introduce a new idea into the world that would change the world for the better. A hero also must be selfless, so they will make their idea for the people. It should not be for their own personal reasons, such as monetary gain. Tim Berners-Lee possess both innovation and selflessness, therefore he is a hero. 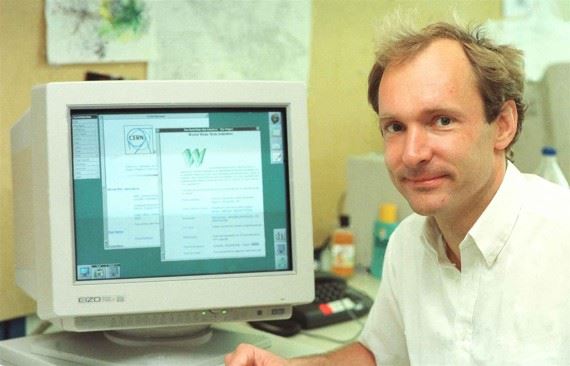 Creating the World Wide Webwebfoundation.orgBy introducing a new way for people to share and store data, Tim Berners-Lee shows that he has innovation. Berners-Lee innovative solutions to problems allowed him to contribute a significant invention to the digital world. “When he realized that he had to master the lab's huge and confusing information system in six months, he created a software program called Enquire. It allowed him to put words in a document that, when clicked, would send the user on to other documents with a fuller explanation (ic.galegroup.com).” Berners-Lee worked hard to organize the lab’s enormous amount of information. By doing so he created an innovative solution. When people think of new ideas and make new inventions to fix things, their innovation can change the world significantly. Berners-Lee’s innovative solution allowed people to communicate and share information with each other. His innovation helped and changed enormous amounts of people.

Berners-Lee innovation allowed others to communicate and share things globally.“While hypertext was not a new idea, Berners-Lee's Enquire program was--because it worked across several networks, not just one in-house server. His creation made possible the millions of connected servers that are now known as the Internet (ic.galegroup.com).” His innovation allowed him to invent something new that people could use to communicate globally. He revolutionized the Internet through his innovation, which allowed everyone to be able to use it. Although “hypertext” was not unique, he was the first person to use it so people to share and access files globally. He used his innovation to advance the world. People’s innovation create opportunities to change the world for the better. Berners-Lee’s innovation proves this through his creation of the World Wide Web. 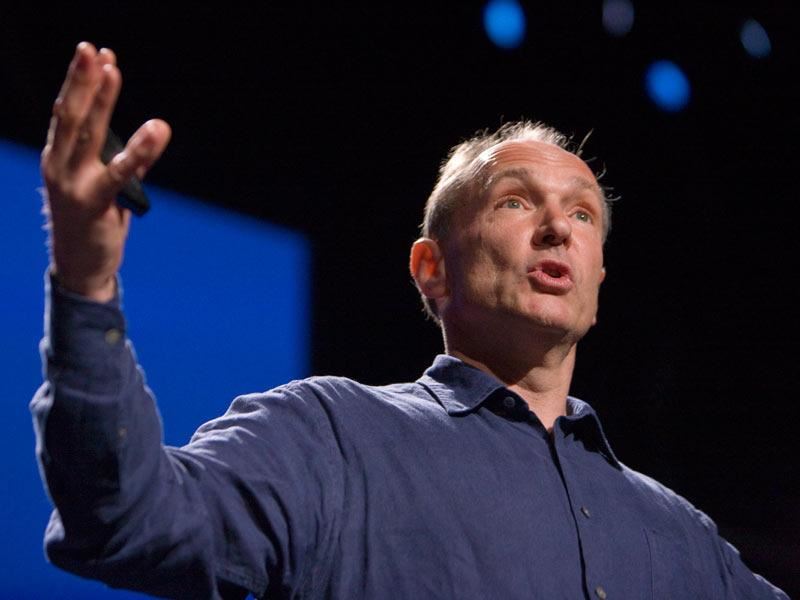 Speaking in a Ted talkted.comBerners-Lee shows he has selflessness through his advocating for a free and open web. Tim Berners-Lee advocated for a free and open web for the benefit of humanity. “The Web has become a way for many businesses to sell themselves or their products and has made money for some computer scientists. Berners-Lee, however, refused to cash in on his invention. He remained a conscientious scientist, and an advocate for using the Web as a way to link the world for the benefit of all. To that end, he heads the World Wide Web Consortium, a group of 120 companies that set standards and guide the growth of the Web (ic.galegroup.com).” This is saying that many people use Berners-Lee’s invention as a way to make money, while Berners-Lee, the creator of the invention does not get any monetary value for it. Berners-Lee’s goal in creating the World Wide Web was for a free and open Internet for everyone to access. He did not make it for profit, he made it to help people communicate and use the Internet. This is how Berners-Lee’s selflessness greatly impacts the world for the better.

Berners-Lee created and fought for his invention for it to be free and open for everyone to use, showing how his selflessness helped develop one of the world’s most impactful invention “Time Magazine wrote of Berner’s-Lee: ‘He wove the World Wide Web and created a mass medium for the 21st century. The World Wide Web is Berners-Lee’s alone. He designed it. He loosed it on the world. And he more than anyone else has fought to keep it open, nonproprietary and free (biographyonline.net).’” Despite others deprecating of a free and open web, Berners-Lee fought to keep the Web for everyone to use. His selflessness shows how a person could help the world so much, even without much benefit for their self. His selflessness in wanting his invention to be for everyone and free, and the impact of it on the world makes him a hero.