One person's crazyness is another person's reality. 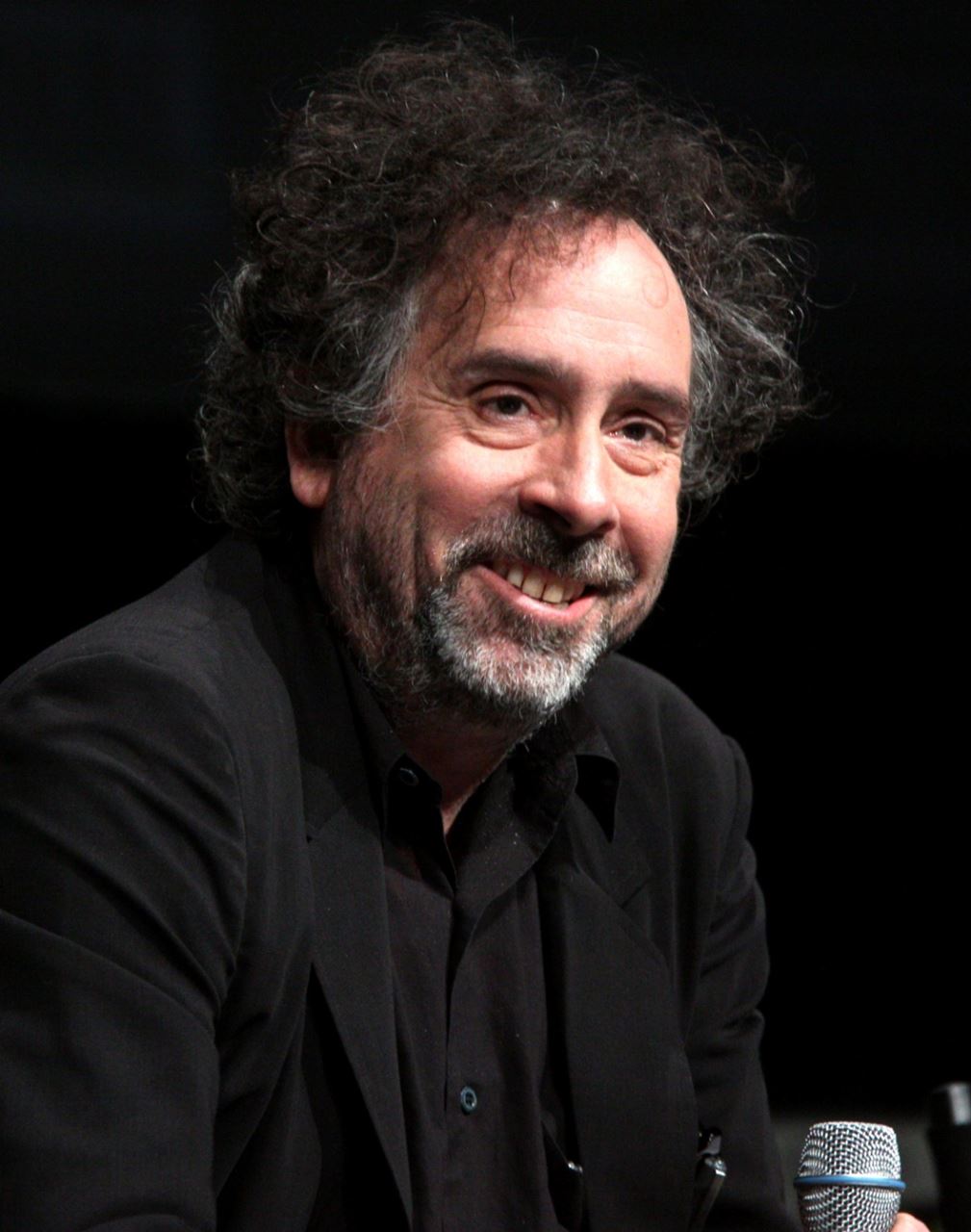 Tim BurtonGage Skidmore / CC BY-SA (https://creativecommons.org/licenses/by-sa/3.0)One of the most legendary filmmakers in my eyes is Tim Burton. Not only does he have an incredibly unique filming style, but he also creates unique misfit characters and plots. Burton creates movies that include suspense and also are extremely detailed. He includes settings of places that are beyond the real world. He creates a sense of imagination within his films.

One of the reasons for Burton's unique film style comes from his interesting childhood. He had an almost nonexistent relationship with his mother and brothers. Growing up feeling isolated and lonely, his visual talent began to grow. He attended the California Institute of Arts and got his first job at Disney Animation Studios. He first started directing short films, like Frankenweenie, and eventually directed his first feature film, Pee-Wee's Big Adventure. This film did pretty well and was even nominated for a Young Artist Award. His future films would not only make him more successful, but also earned him many more awards.

Tim Burton's unique film style is one of the great things that make up his talent. He films with what is now known as a "burtonesque" style. His movies have an extreme gothic feel to them, which makes them seem dark visually and in the storylines. Apart from other filmmakers, Burton's films are almost recognizable for their appearance or look to them. He uses extreme detail and character throughout all his films. Burton contributes to the darker side of filmmaking, with his often bizarre but eye-catching movies.

One of his most famous films, The Nightmare Before Christmas, is a great example of his dark filming style. This movie has incredible detail and is executed well. It has a popular soundtrack and visuals. Throughout the movie, Burton uses a variety of shots, including close up and wide shots. A popular scene includes a wide shot of the main characters Jack and Sally standing together on a mountain with the moon in the background, making only their silhouettes visible. Lighting plays a very important role in this movie. Throughout the movie, there is constant dim or dark lighting, which adds to the story. This film not only has an original plot, but characters and settings as well.

Tim Burton is an extremely creative and artistic movie producer that brings a unique one-of-a-kind vision to the film industry. I personally admire his films and how they are not the basic plot or story, but they all have character to them. I see him as one of the most original and diverse filmmakers and I think that's an important quality to have. His movies introduce original style and are presented in a way that are aesthetically and visually pleasing.

I enjoy going to the beach and sitting in nature.