by Keaton Heintz from San Diego, California in United States

Tommy Caldwell, professional rock climber, is attempting the first ascent of the hardest route in climbing history, the Dawn Wall. 2000 feet up in a hanging portaledge his hands beat up from countless attempts to climb the steep rock most professional climbers would have quit but not Tommy Caldwell. This isn't the only time Tommy has faced hardship. He's gotten injured multiple times and been through a fair share of dramatizing events. When he was 14 he was kidnapped and threatened by terrorists. He had to push one of his captors off a cliff and escape with his friends but that wasn't the end of his ordeals. Later, when he was building a cabin, he accidently cut off a finger and was told that he wouldn't be able to climb again because of it. His job in itself, as a climber, requires him to be fit, mentally and physically, every day. Tommy Caldwell shows that he is a hero through his determination to finish what he started, loyalty to his friends to the point of danger and the bravery to do what is necessary. 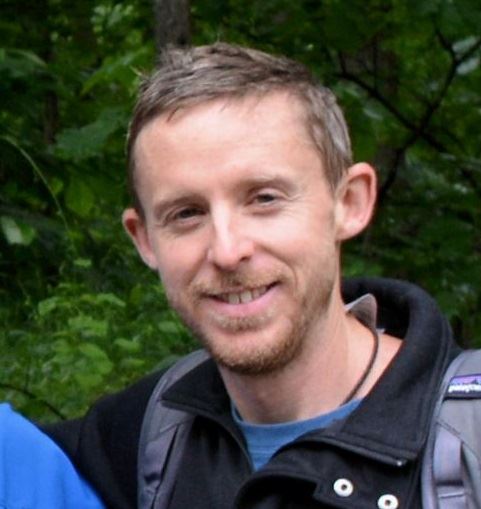 Tommy CaldwellRachel Sapp [CC BY-SA 2.0 (https://creativecommons.org/licenses/by-sa/2.0)]Bravery to do what is necessary and to help his friends at any cost reinforces the point that Tommy Caldwell is a hero. While being kidnapped in Kyrgyzstan, Tommy also had to have courage to try to push an armed terrorist, who would kill him at any sign of danger, off a cliff. “I ran up behind him and grabbed him by his gun strap and pulled him over the edge. We were probably about 2,000 feet (610 meters) above the river, but it's a cliff that is pretty sheer. We saw him fall 20 feet (6 meters), bounce off this ledge, and then fall” (kidnapping in Kyrgyzstan). (They learned much later that the terrorist had survived.)Tommy did what was necessary to save his friends even though it meant risking his. This shows extreme bravery and loyalty to his friends because he was willing to die for them. Tommy also asked his girlfriend Beth if he should push the terrorist before he tried showing bravery because she could have been shocked by his idea and shunned him for thinking of it. In addition to staying alive and risking his life to save his friends, Tommy has the bravery to try and complete almost impossible first ascents. “The idea of free climbing the 3,000-foot rock formation — to use nothing but hands and feet to move upward, relying on ropes only to stop falls and pull equipment — was thought to be virtually impossible. Caldwell thrives on the virtually impossible.” (Branch). Climbing up regular rock climbs is difficult but the route Tommy was doing was and still is virtually impossible. It took bravery to even try much less complete the climbing he does. In addition Tommy only has nine fingers, making the most climbs seem impossible. Tommy shows heroism by demonstrating the bravery to kill to protect his friends and to attempt climbs that could very well take his life.

Determination allowed Tommy Caldwell to complete impossible feats and finish what he started. For Tommy and his climbing partners, it isn't about his ego, it's about living the way he wants. "This is not an effort to 'conquer,'" Jorgensen said Tuesday on Twitter, from 2,000 feet (610 meters) up the side of El Capitan. "It's about realizing a dream."(Bisharat). For Tommy and Kevin Jorgeson, it's about the determination to completing a dream. That dream may be an almost impossible feat taking years out of Tommy's life with his family and kids but he perseveres to complete it. in addition to being determined to live his life the way he wants, Tommy also had to persevere after losing a finger. “His biggest climbs have been performed with nine fingers. But to his parents, Caldwell was hard-wired against giving up from the beginning. (Branch). Even though he only has nine fingers, a huge disability in the world of climbing, he goes on to get better and is even more determined. In turn, it took determination to recondition himself and learn how to use his hands in new ways to grip the rock and get back to his previous skill level then improve from there. As a climber, Tommy is as determined as they come, most would quit on professional climbing after losing a finger but Tommy persevered and improved. 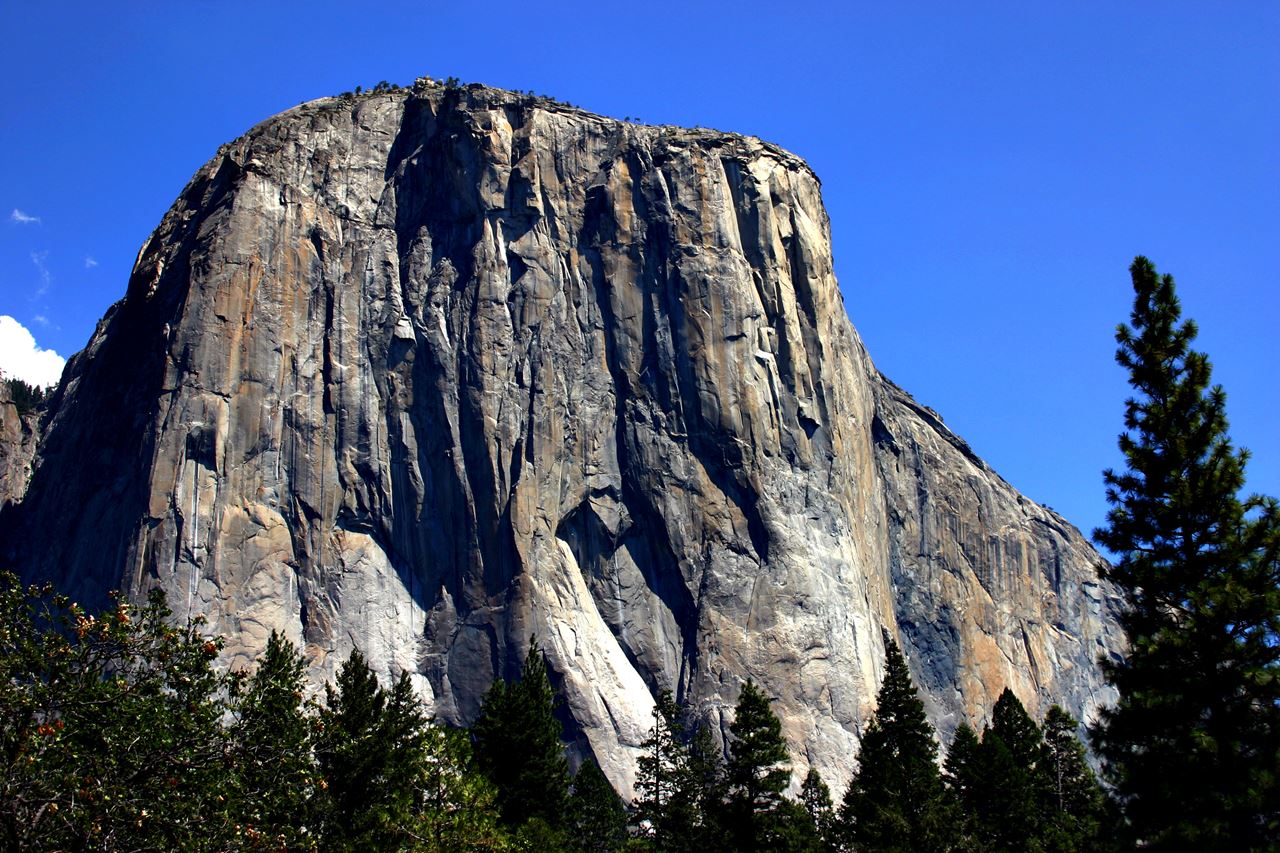 Yosemite; El CapitanMike Murphy [CC BY-SA 3.0 (https://creativecommons.org/licenses/by-sa/3.0/)]Tommy Caldwell is a determined, brave and loyal person who, by using those important qualities, shows us you don't have to have super powers to be a hero. He throws himself at all challenges with bravery and determination. He is loyal to his friends during emergencies and while climbing. And he was determined to continue climbing even after losing a finger and being kidnapped. Tommy once said “I have a very distinct goal all the time that I’m working toward, and I love the way it makes me live,” (tommy caldwell). this quote inspires me to get out and climb and try to improve. For me, that mindset really helps in achieving goals. On the outside Tommy may just seem like a regular guy but once you look at what he's accomplished and the things he's been through, you see his heroic qualities show.

Allen, Nick. “World's Best Climber Only Has Nine Fingers - the Life and Times of Tommy Caldwell.”