by Brynn Barnhard from San Diego, California in United States 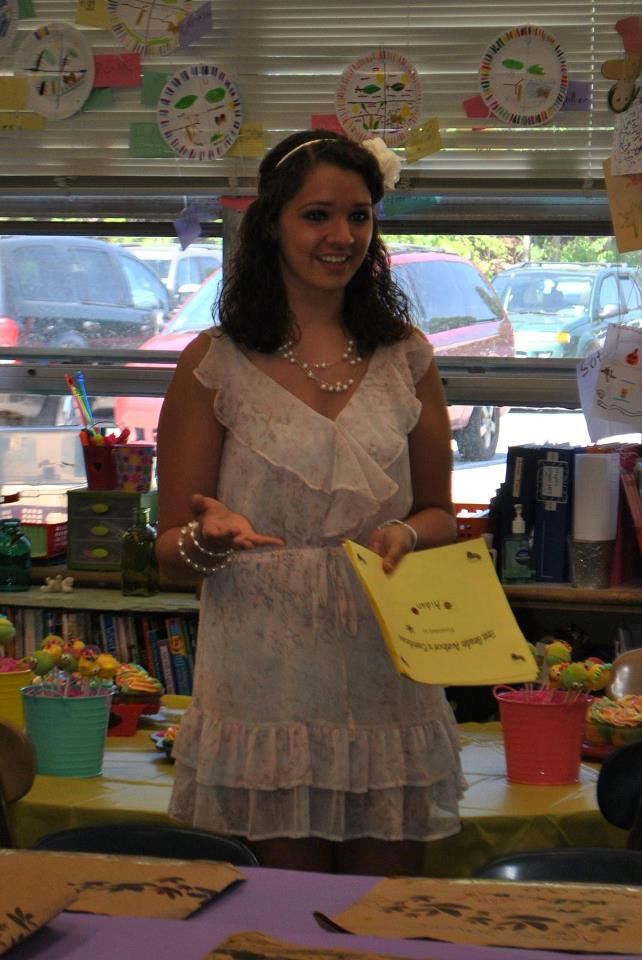 This is Victoria Soto in Her Classroom Living Her Passionhttps://vickisotomemorial.com/victoria-soto-elementary-school/Your whole life can flash in a matter of seconds, some people end their lives fighting the battle against sickness, some finally have life catch up to them, and some, maybe in the last seconds of their existence heroically die saving others. Gale Student Resources in Context, a database stated this,“The Sandy Hook Elementary School shooting occurred on December 14, 2012, in Newtown, Connecticut. The perpetrator, Adam Lanza (1992–2012), was a twenty-year-old former student of the school. He had a history of mental health problems and was fascinated with mass shootings”(Gale Student Resources in Context pp. 1). Victoria Soto, 27 years old, was a passionate teacher and Sandy Hook Middle School, where she was faced with death and instead of running from it, she looked it square in the eye, sacrificing herself to save a classroom full of kids. She is the exact definition of a hero. Selfless, by giving her life to save her students, and instinctive, by reacting as quick as she did to save many people alive. Victoria Soto showed all of these characteristics seconds before her heroic death. 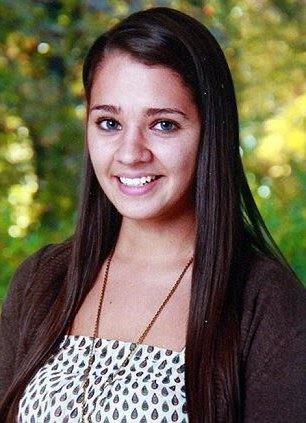 This is the Hero That Saved Her Studentshttps://www.dailymail.co.uk/news/article-2249984/Sandy-Hook-teacher-Victoria-Sotos-sister-talks-gut-wrenching-picture-crying.htmlVictoria showed enormous amounts of selflessness in the face of death. A website article suggests that the definition of selflessness is…”Our lives can be lived for any number of purposes. They can be used to advance a personal kingdom for selfish reasons (money, possessions, fame, prestige, reputation). But our lives can also be lived for the pursuit of justice, happiness, or growth for another person or people group”(Becker pp. 5). What Becker writes describes one, how hard it is to be so selfless with all the distractions that we might face. Two, that selflessness is putting others before themselves. What it means to put others before yourself, is to look around at the world in front of you and seeing people's struggles, and helping them before helping yourself. Victoria did just that. She saw the danger that was in store for her students, and instead of saving her life, and risking her children, she put her students in her best interest. She was killed because of her acts of selflessness, but she saved so many children. This article by Col. Eric Kail supports Beckers idea on selflessness,”Selflessness is all about strength, and it’s not for the faint of heart”( Kail pp. 4). This sentence proves that Victoria had a strong heart when it said,” ...not for the faint of heart”( Kail pp. 4). This means that not only was Miss Soto selfless but her heart was as pure as gold, and when someone has a heart like that , then you know that you can count on them just like her students counted on her. This database from the New York Post states,“The selfless Newtown teacher who died shielding her students from a gunman's assault rifle was remembered by her two kid sisters yesterday as a best friend, an inspiration and the bravest person they had ever known”(New York Post pp. 2). This quote shows how even at the end of her life she finish it serving and protecting other. Hero, serving others not because you will receive an award but because you want to put others before yourself. That can be letting an elderly walk on the sidewalk while you walk in the grass, or save a classroom of kids from a school shooter by risking your life. That is what makes Victoria Soto a hero. She was recognized as a hero by many people and inspire people to have great strength to achieve selflessness. New York Post also writes,“Victoria Soto, 27, ‘gave her life to save her kids, and if that's not true strength and heroism, I don't know what is,’ said her weeping sister Carlee Soto, 20, in a stirring eulogy”(New York Post pp. 3). She was so impactful that she shook the community with her incredible amounts of selflessness. Being a hero can mean many things, and saving people’s life is an easy way to earn you hero title which is what Victoria Soto did. Her selflessness will always be remembered as an act of immense heroism.

To be instinctive means to be a fast thinker, or to always be on your toes. Victoria was so quick to save her students that she risked her own life. Instinctiveness according to this website is…”Outstanding leaders quickly weigh, assess, decide, and then immediately act”(Hayden pp. 10). Not only is Victoria Soto a hero, but she was an amazing leader, that was proven in the Quote when it stated,”Outstanding leaders…”(Hayden pp. 10). This database also writes about Miss Soto’s quick thinking,“ She has come to be known for her instinctive heroism in saving the lives of many of her young students, but at her funeral on Wednesday, Victoria Soto, a first-grade teacher at Sandy Hook Elementary School in Newtown, was remembered in a way that only those closest to her would have known”(Berger pp. 1). Her quick reactions now make her a hero, because she quickly thought of how to save her students, which ties back to selflessness. Victoria should be an inspiration to everyone for her lightning fast decision making because it made her a remembered hero. 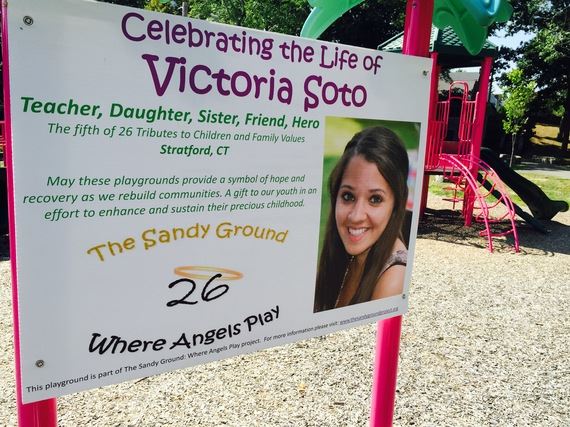 This Park was Dedicated to Victoria Soto in the Hopes to Rebuild a Communities Broken Hearthttps://www.huffingtonpost.com/robert-f-walsh/the-enduring-lesson-of-victoria-soto_b_8100618.htmlVictoria is a hero because of her insane amounts of selfless, by giving her life to save her students, and instinctive, by reacting as quickly as she did to save many people alive. This database states,"’Over the past five days, people have been thinking of you as a hero, many hoping that they could do the things that you have done to touch the lives of so many, whether it be through your actions on that terrifying morning, or through the way that you brought curiosity, excitement and joy to your students every day,’ Jillian said as dad Carlos, mom Donna and brother Carlos Jr. also looked on”(New York Post pp.17). This speech that was given by Miss Soto’s sister proves that she saved lives, living human beings that are now still living their lives because of one teacher's selflessness and instincts. I couldn't even imagine how it would feel to be one of those students who Victoria impacted. The reason I chose her as my hero is that she inspires me to get a teaching job and impact my future students in the most positive way possible.

The Enduring Lesson of Victoria Soto - This website will tell you all about the lessons you can learn from Victoria Soto's life
Victoria Leigh Soto - A memorial fund to support all those who were lost in the shooting.