by Christopher Pelczar from OCASA

Did you know that Walt Disney started a company that has the best reputation for service and excellence? I think that a hero is someone that tries to change the world, and never stops trying to accomplish his goal. Walt Disney is my hero. He is known for creating one of the biggest entertainment companies. I like Walt Disney because he created my favorite amusement companies. I think he is a hero because he never stopped believing in his dreams, ignored all the voices that said he would fail, and his dreams positively affected the world.

Walt’s first character was Oswald. Oswald got taken from Walt, so Walt created Mickey, which was more successful than Oswald. Walt did not give up just because they took Oswald, but he tried harder to be successful just because of them taking away Oswald. 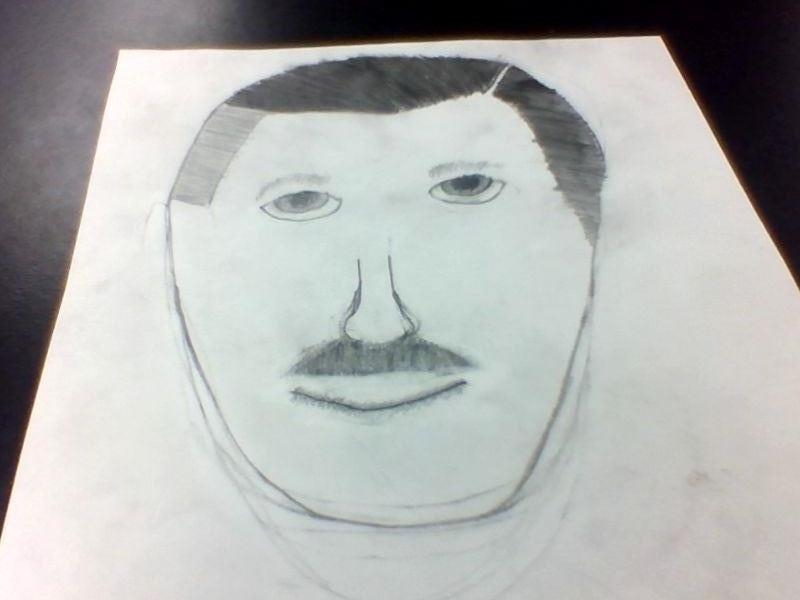 Walt Disney drawingChristopher PelczarWalt made a place for everyone named Disneyland. This makes him a hero because he gave people a place for them to enjoy themselves, and a place for the whole family to be together, and not just for people doing something by themselves.

You can learn from pins because they teach you how to get someone to trade with you, and later in life if you work in sails you can learn how to sell your product better. Walt Disney made this possible because he created Disney, which created Disney pins.

Walt was a hero because he was a good hearted salesman. He didn't stop believing in himself when times became rough, he made a place for everyone to be together, and he made a way to teach children sales for later in life. Walt was one of the only people who was a businessman who didn't have a goal to create money but to make the world a better, happier place