My Heroes: The Wright Brothers 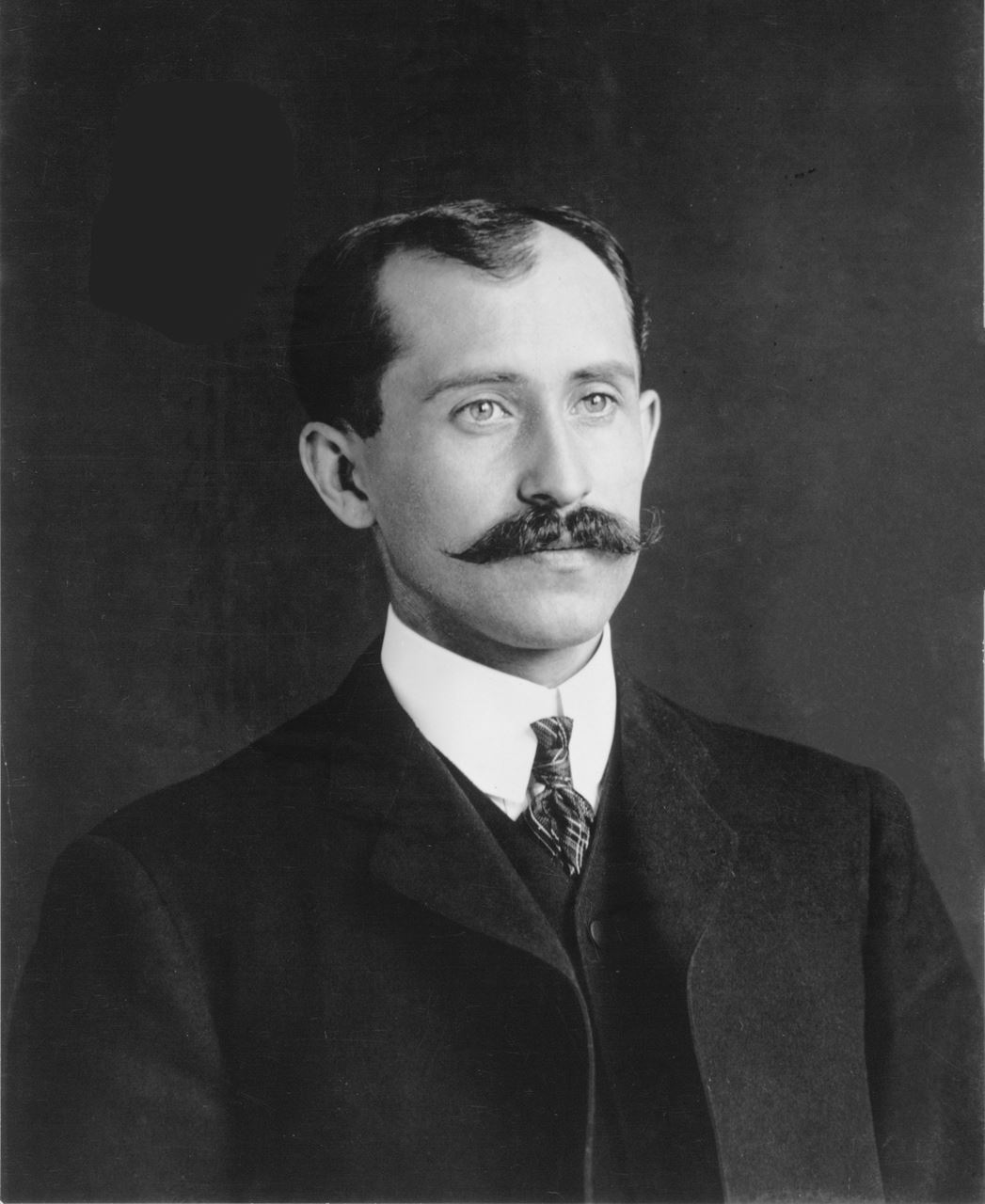 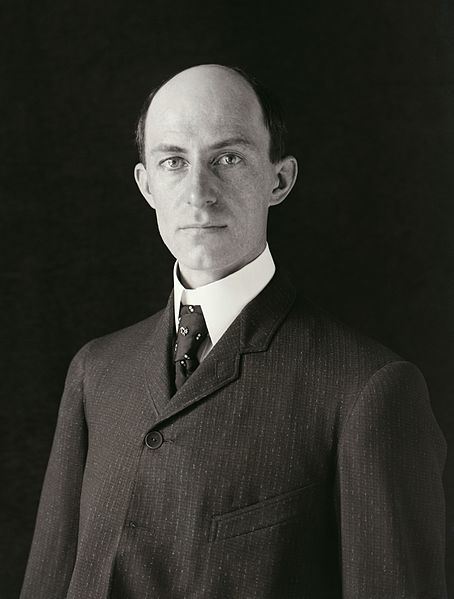 The Wright brothers were creative and found ideas from everywhere. They got their idea to make a flying machine from a childhood toy. The Wright brothers grew up in a household that inspired creativity. They had a father who loved books, so they could always read. Their mother studied math, science, and literature in college, and often built toys for the Wright children. The Wright Brothers did not major in a STEM class, but they did understand the basics of STEM because of their parents. They also realized that it took not only mechanics and science to make the plane, but also an art. The wind conditions had to be perfect, and the pilot had to focus on controlling the plane. They also studied animals to help with the making of the plane. As Shilo Brooks wrote for Scientific American, "In his late 20s Wilbur Wright began reading books on the anatomy of birds and animal locomotion. These Investigations would eventually lead the Wrights to develop their innovative three-axis control system, which mimicked the torsional movement of bird wings" (Brooks 14 Mar. 2020). They designed the first flying machine, but they also perfected the pedals on bikes. Before, you had to stop biking and eventually screw the pedals back on. The Wright brothers' creativity shows that they are heroes because their creativity changed the world for the better.

The Wright brothers were heroic because they followed their own way. They kept doing what they wanted, even though people said it was impossible. Many people told them that a man-made object lighter than air could never fly, but they kept trying until they succeeded. While making their aircraft, the Wright brothers spent $1,000 (about $28,000 in today's dollars) which they got from working at their bike shop. At the same time as them, a university professor and secretary of the Smithsonian Institution named Samuel Langley was making a flying machine. When he was making his flying machine, he spent $70,000 (about $2 million today) which he got from government funding, yet he never got his to work. This is an example of how they followed their own way. They didn’t get government funding, so they improvised. When they got older, they used what they learned from owning a bike shop to perfect the aerodynamics, and then kept trying until they succeeded.

The Wright Brothers were ahead of their time because they created the first flying machine before people thought it was possible. The New York Times (Flying Machines Which Do Not Fly 9 Oct. 1903) talks about the failure of Samuel Langley's flying machine and how people will not have the technology to build a working flying machine for the next million years. Two months after this article was published, the Wright brothers made their first successful flying attempt. This showed that they were ahead of their time. The newspaper said that flying wouldn't happen in a million years, but the Wright brothers did it in two months. This proves that they were heroic because they figured out a major issue before anyone even thought it was possible. They had an idea and didn’t let anyone shoot them down. This is an example of how they had a different view of the world.

The Wright brothers are my heroes because they were creative, they followed their own way, and they were ahead of their time. I not only think of them as my personal heroes but as all-around American heroes. Their works still affect us today. The Wright Brothers used their creativity, their independence, and their forward-thinking to change not only their world, but ours.

Brooks, Shilo. Why Did the Wright Brothers Succeed When Others Failed?. [Online] Available https://blogs.scientificamerican.com/observations/why-did-the-wright-brothers-succeed-when-others-failed/.2020.