¨¨I pay no attention whatever to anybody's praise or blame.I simply follow my own feelings.¨ 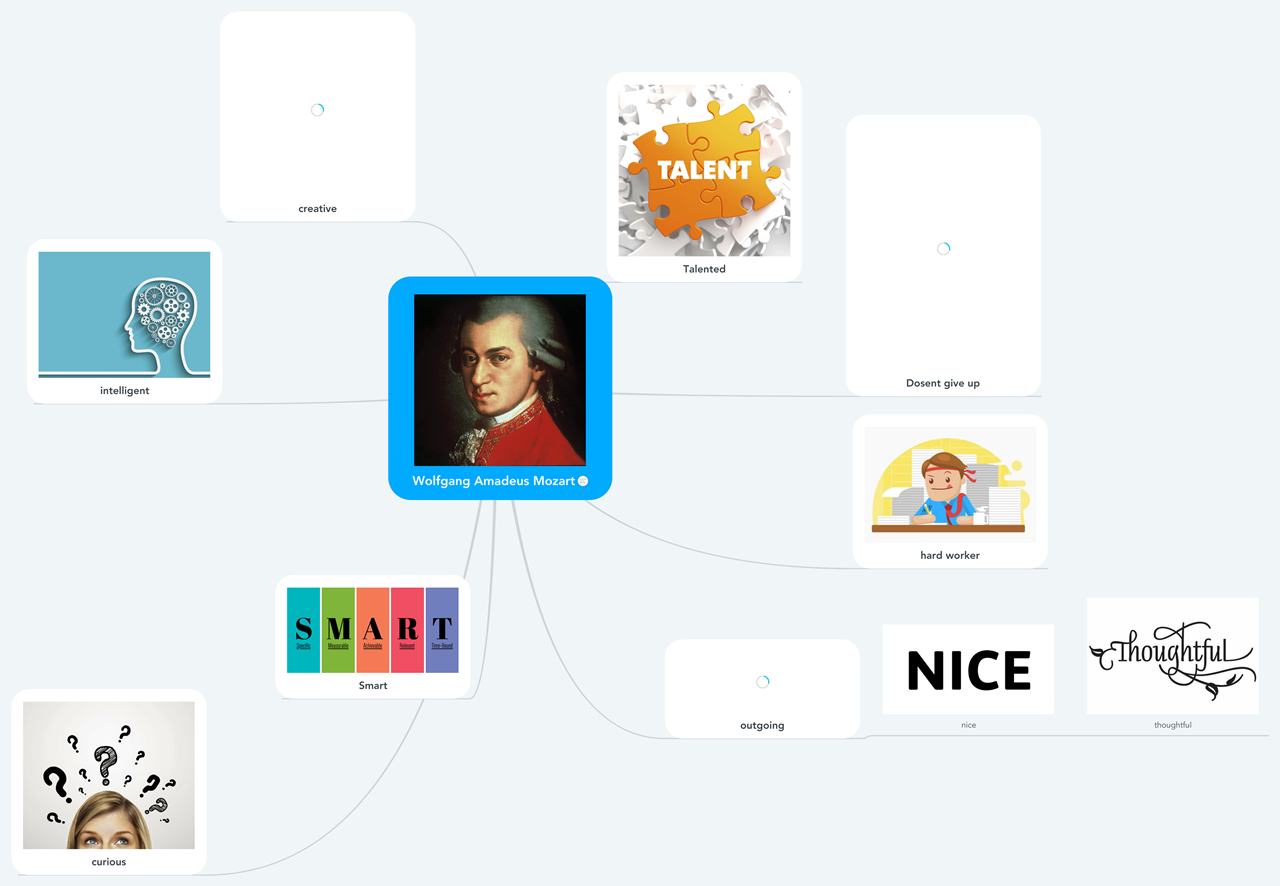 MozartElena millerI chose Mozart because he plays the clavier (if you don't know what a clavier is, it's a piano) . I also play the clavier and I felt like it would be nice to know where the music I play comes from and how long it's been around .The book i read about Mozart is an biography  book its called  ´Who Was Wolfgang Amadeus Mozart ?´ this book is a really good book to read for younger children  they also have a show on Netflix with  a lot more people to learn about the  book I read is 1-103 pages long ,but it doesn't feel that long. This book took five days to read but that's because I have Zeldis McDonough .Yona Zeldis McDonough is the author of´ Who Was Rosa Parks? ´ 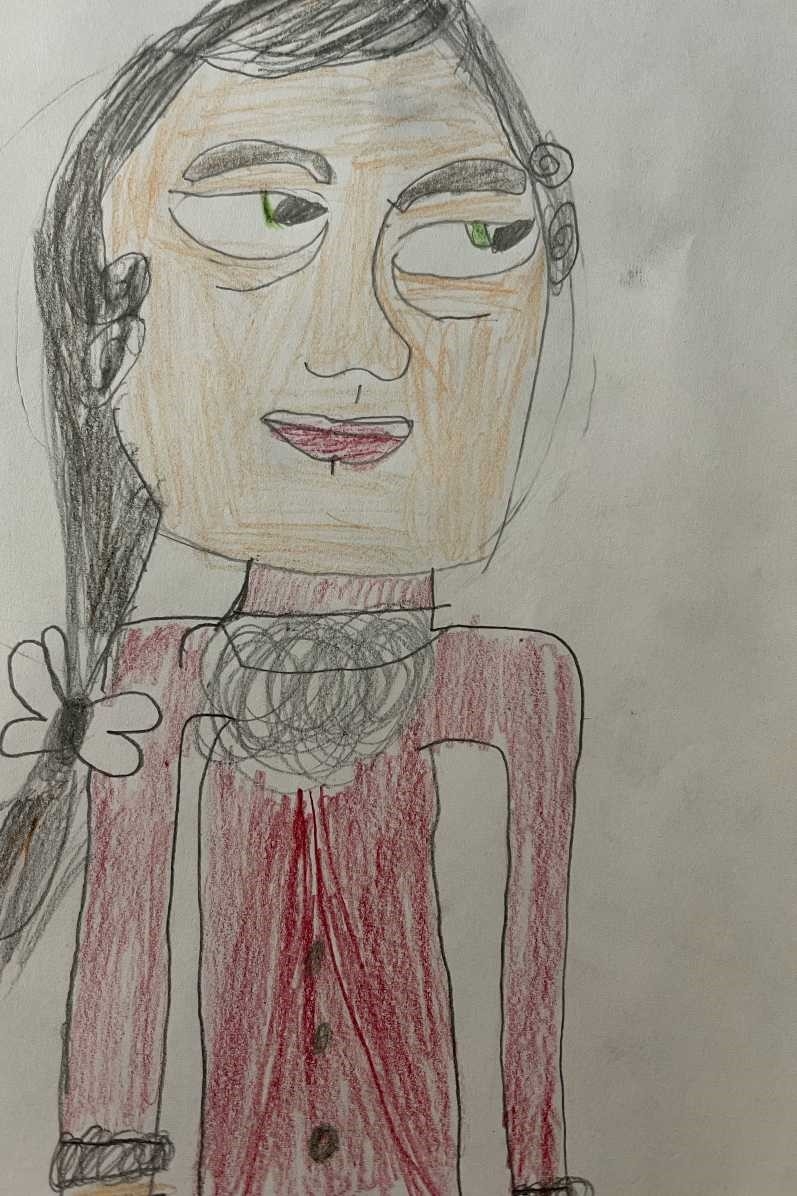 Mozart was born on January 27, 1756 He was the last of six children so that makes him the youngest; all but two died  before their first birthdays. Mozart had an older sister. Back then there weren't many medicines so they would get sick often  .Mozart grew up in Salzburg, Austria with his mom, dad and his sister. Mozart's mom was named Maria Anna but, Anna for short . His sister Anna  Maria for short Nannarel . His father is named Leopold. Mozart had a long name so his family called him Wolfie for short .Wolfie and nannerl didn't go to school they spent their time learning from their dad   Leopold was a musician so he taught Nannerl  how to play the clavier  Wolfie loved; he couldn't keep away. He was three at this time. When they were not at school they would practice their music . Wolfie was a good musician and  so was his sister but Wolfie had more of a talent .Leopold tried to tell others about his talent but the people didn't  believe it. They thought it was his dad writing it or they thought Wolfie was a very tiny man . one day a man came to the door  and sent an invitation to the countess of Vienna  so the family packed up with their piano. but they could not drive because there were thieves that could  ambush you at any given moment ,so it was better to boat to Vienna. Mozart was influenced mostly by his dad. He looked up to his dad ,. one day his dad was playing with a musical group and Wolfie wanted to join but his dad said no . His good friend said “He could play quietly no one would hear “ Wolfie had a dream to be a composer . He already composed for an orchestra,  but he wanted to be famous .  but  his dad didn't notice his talent. Wolfie composed an orchestra but his dad thought they were just silly drawings but no it was a musical masterpiece . Wolfie wanted to do something with music and that did happen but i'll say more about that later .Wolfie did not have consequences when he was younger, but he did when he was older Wolfie had a love and they moved in together, but they were poor. Whenever they got a lot of money he spent it on fancy parties so he could play his music . 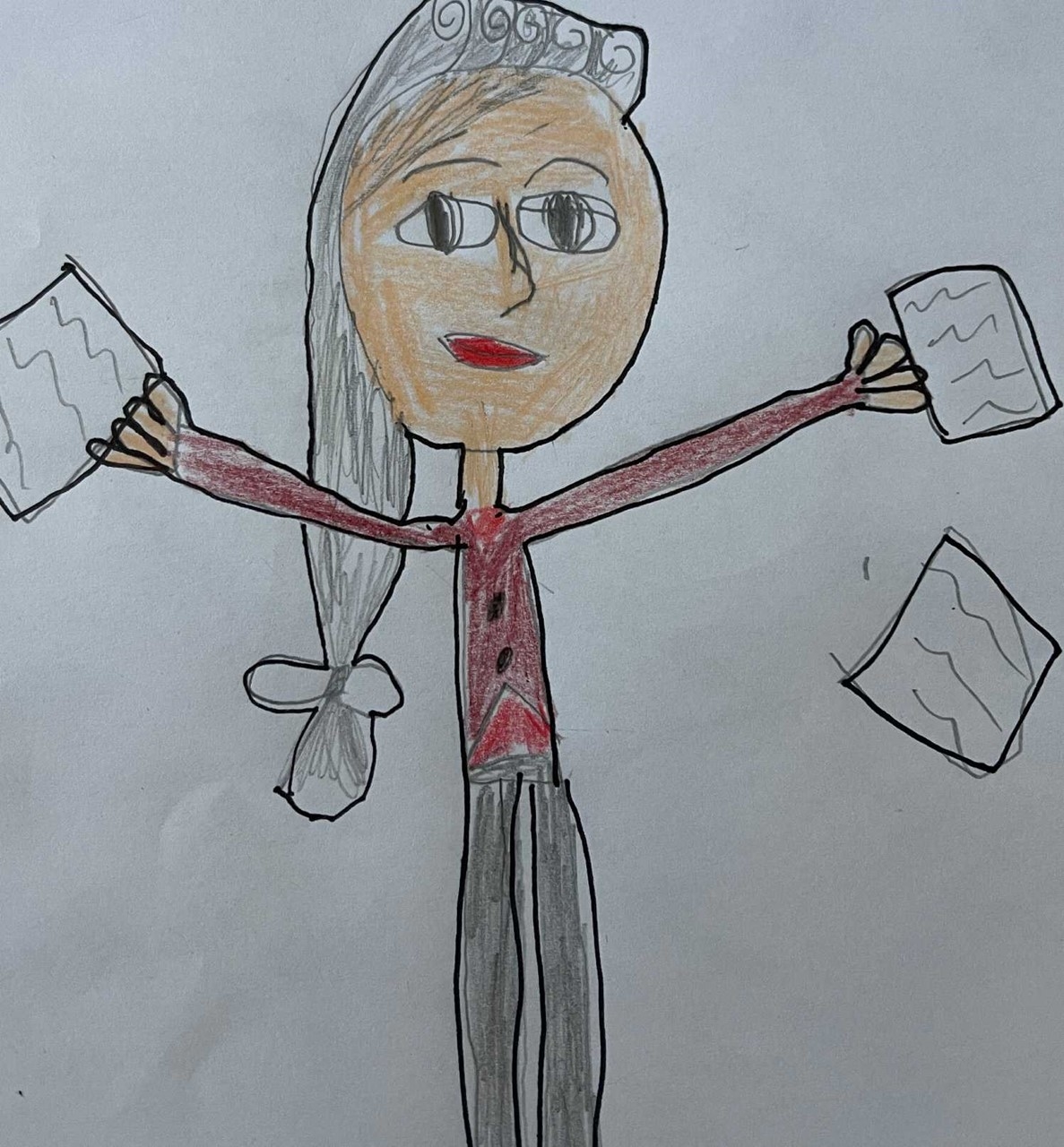 Mozart found a lover  His dad did not approve of , but that was not the only problem with his dad. He went on tour with his mom and during this time his mom had gotten ill and died. Mozart was devastated  and didn't know how to break it to his dad. His dad refused to believe that she died so he blamed her death on Mozart. Losing his bond with his dad  must have been painful to his heart . But Mozart went on, most of his operas did not work out , because  of his age the actors did not like taking orders from a 13 year old boy, but he kept on trying during this hard time for him. During all of this, Nannerl was sent to get  a husband . A lot of people have helped him  but who I think helped him the most was his dads friend , his sister and his dad when he was a young boy .by teaching him how to play and being there for him and That his mom was a big part of his success to .Mozart's mom has helped with his trip and went with him so it was sad when she died , His father  influenced him in music I think if his dad was not there i don't think he could love music as much. Mozart's qualities included  talent ,because he was born with the talent of music ,then intelligent, because  when he was just three he knew which notes sound better together and what not . He was musically creative ,because he has made more symphonies than I can think of .Mozart was a very small person and he did not grow that much . I don't  believe that affected him much but he did also get sick  alot when he was on tour because he was up all night writing  and composing music .When Mozart was just a boy  his dad had thought he killed his mom because he was close to his dad and mom so when she died, he did have to deal with the pain of losing his mom but also losing his bond with his dad .  In his later years  became famous and had a statue of him  built in the middle of town. And when Mozart's child grew up he came to the statue and looked at it proudly .

What disappointed me is that he died when he was thirty which was sad but what pleased me was that he had a cool life. His life contained  operas playing songs for counts and countesses and him getting sick and all  . If i was able to ask  Mozart three questions to Mozart I would ask if he would change anything about his like or what he would do different and the next question would be  did you want to be famous or did your dad want you to be famous  The last question is was being short a problem in life why or why not. Would I like to be  his child? No I would not because I have a low chance of surviving because not all children made it past their first birthday and he would have no time for me at all and there would be so much to worry about.  I liked the book it told most of what I needed to know and it helped me to write all this . but I feel like it needed more information but who knows maybe there is no more info about Wolfgang Amadeus Mozart . other than that it was a pretty great book . I learned  from this book to ignore the haters   and keep on going. He was doubted for most of his life by some people, not all! Just some have doubted me in some of the things I have done. This book might not suit everyone because it is for younger readers but older audiences can read .This book has a lot of key information . This book is short so not all will like this book as much . I'm happy that I chose Mozart  to read about  because he is really interesting and tells me a bit more about piano or should I say clavier. Also Mozart's is  kind of  cool to learn about  I feel like  Mozart is a role model because he made more symphonies than I can name but he didn't really change history but for some he might be a hero but for me he is a role model  school but if you have more time it might take a shorter period of time . This book was written in 2003 which was 19 years ago.