Share the importance of an independent press with your students this week. Themes include the relation of a free press to democracy, and the sacrifices journalists make to tell the truth. Includes discussion guide and learning outcome.

Sandi Bachom is a fearless, 75-year-old videographer and MY HERO Film Festival winner who lives in New York City. She is currently covering COVID-19.

By: Lauren
Nellie Bly was a pioneer in investigative journalism who went undercover in a mental institution and traveled around the world in a record-breaking 72 days.

Learn About Photojournalist Dan Eldon Through Story and Film

The Journey is the Destination [Trailer]

Produced by:Kathy Eldon
This feature film tells the story of Dan Eldon, the heroic journalist who was killed while working as a photo-journalist in Somalia.

Dan Eldon inspired Kathy Eldon with his art, his poetry and his life. The story has text and audio allowing students to listen as they read along.

Produced by:Charles Tsai
A moving film about Dan Eldon, an artist, photojournalist and humanitarian who was killed on assignment in 1993 when he was only 22 years old.

Learn About Daniel Ellsberg Through Story and Art

Daniel Ellsberg is a whistleblower and truth-teller responsible for publishing the Pentagon Papers in the Washington Post. Story has test and audio allowing students to listen as they read along.

By: Robert Shetterly from Americans Who Tell the Truth
Daniel Ellsberg decided to expose the Pentagon Papers which helped end the Vietnam War.

Thanks to the Whistleblowers

A musical tribute to the courage of those who stood up for justice.

Art depicting journalists who have made sacrifices to report the truth

Robert Shetterly explains his portrait project American Who Tell the Truth and shares his artwork in this film. His portrait project celebrates those individuals, including journalists and whistle blowers, courageous in their words and deeds.

1. What are the critical, and sometimes dangerous, issues facing journalists today as they seek to report the truth from countries around the world?

2. How does news reporting remain objective and truthful at the same time?

3. How do stories, films and art help citizens be informed about their government and its policies? How can student journalists frame their articles and editorials to best reflect the truth?

4. How has the digital age changed journalism?

Reporting the news today is more complicated than ever before. The proliferation of 24/7 news and the role of social media make the job of journalists more demanding and more ethically challenging. Considering the heroes represented in the films and stories above can provide role models and guidelines for future journalists.

To underline the importance of information within our online media environment, World Press Freedom Day 2022 theme is Journalism under Digital Siege.

May 3 was designated World Press Freedom Day by the United Nations General Assembly, as part of the Declaration of Human Rights. 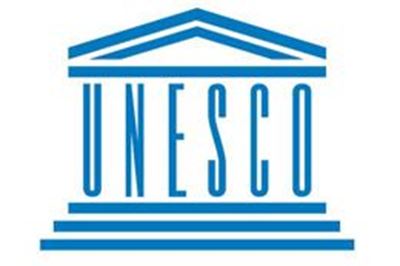 Every year, May 3 is a date which celebrates the fundamental principles of press freedom, to evaluate press freedom around the world, to defend the media from attacks on their independence and to pay tribute to journalists who have lost their lives in the exercise of their profession. 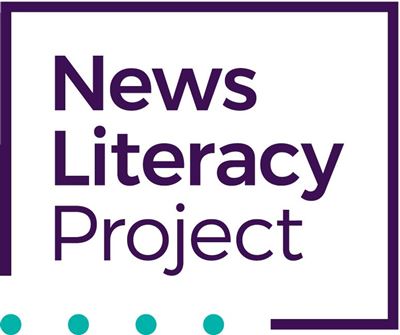 The News Literacy Project is a national educational nonprofit with nonpartisan programs to teach students how to recognize what to believe in the digital age. 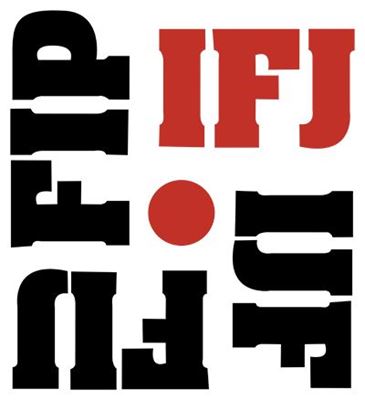 Established in 1926, the IFJ is the organization that speaks for journalists within the United Nations system and within the international trade union movement. 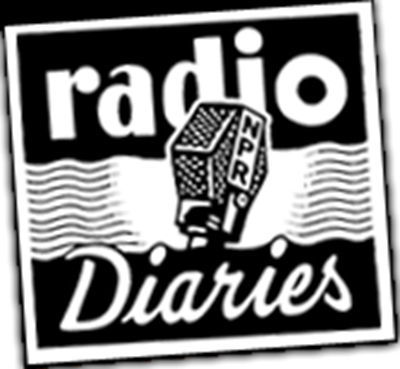 A Teen Reporter Handbook to train students how to tell more extraordinary stories about ordinary lives. 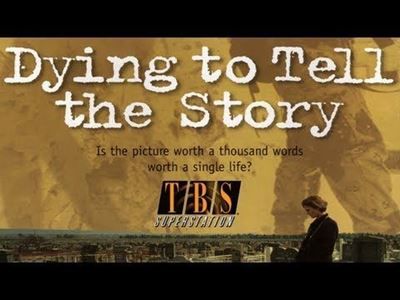 Dying to tell the Story

A documentary produced by Amy and Kathy Eldon on journalists who risk their lives to tell the important stories of our time.

The film does contain graphic images of war.

The world’s biggest NGO specializing in the defense of media freedom, which we regard as the basic human right to be informed and to inform others.

Americans Who Tell the Truth

Features individuals who used the power of truth combined with freedom of speech to challenge the system and inspire change.

Use the MY HERO Calendar in the classroom to share a new hero 365 days a year.