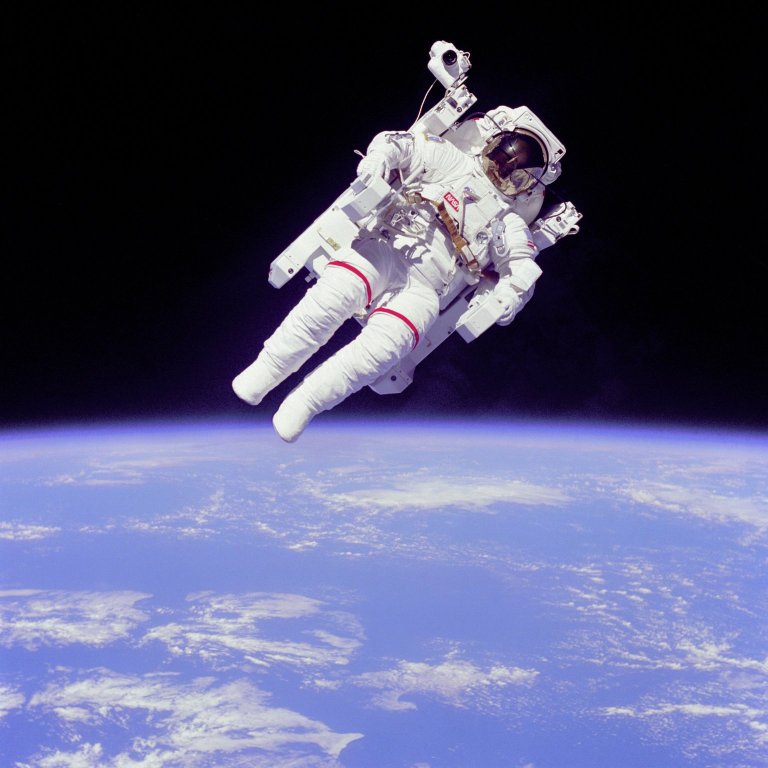 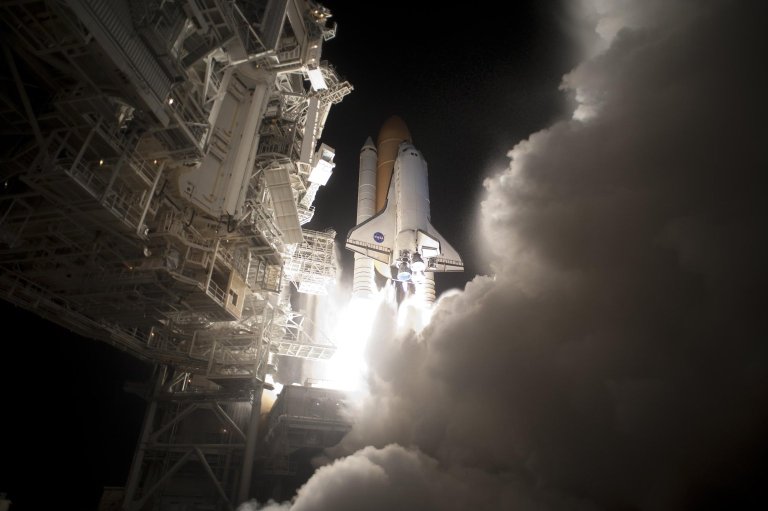 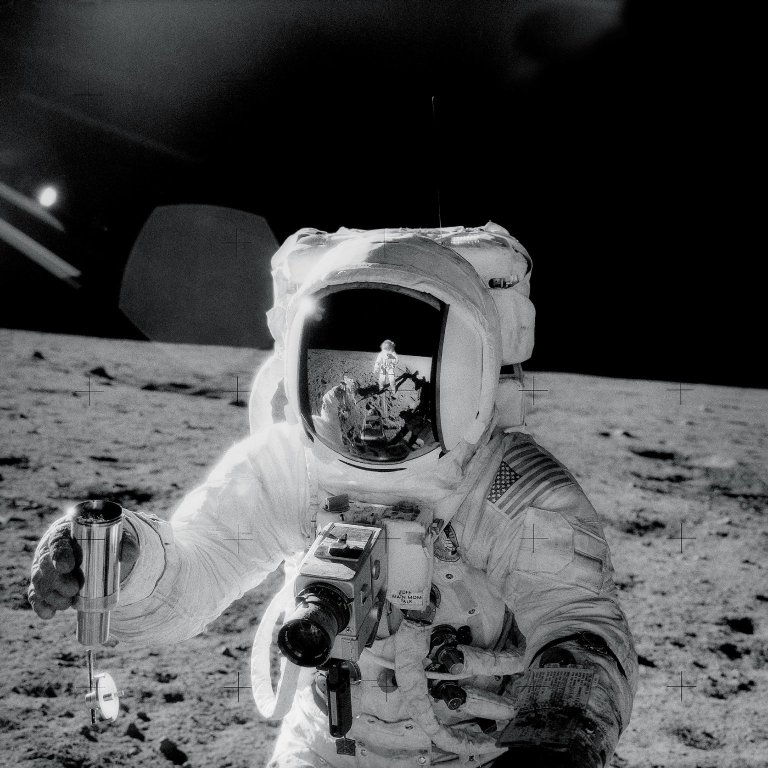 The Brightness of the Sun 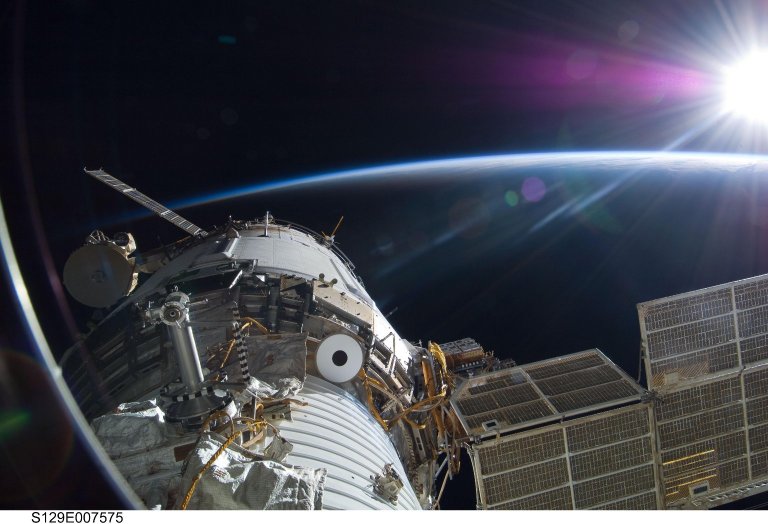 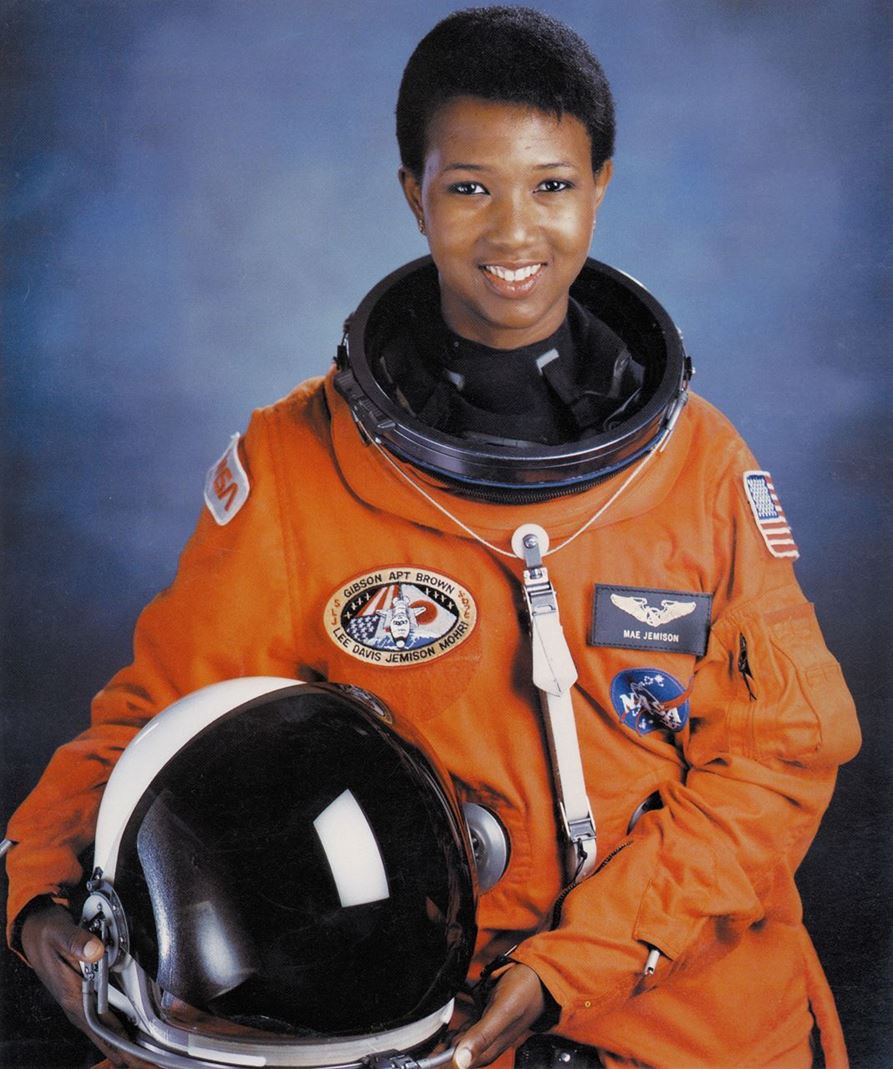 Celebrating the dedication of Space Explorers who have expanded human knowledge of our universe and beyond.

A young man dreams of becoming an astronaut at a time when America currently has no vehicle capable of human space flight.

i want to be an astronaut

By: Gleb from Victoria
"Orbiting Earth in the spaceship, I saw how beautiful our planet is. People, let us preserve and increase this beauty, not destroy it!"

By: Soo Han from San Diego
Neil A. Armstrong was the first man to walk on the moon.
Mae Jemison dreamed of going to space since childhood.

By: Wendy Jewell from The My Hero Project
Commander Chris Hadfield is the first Canadian to become the commander of the International Space Station.

By: Alina from Novosibirsk
Valentina Tereshkova is the first woman and first civilian to fly in space.

On the Space Shuttle Challenger in 1982, she became the first American woman to go up in space.

By: Jonathan from Michigan

He went from Boy Scout to aerospace engineer to first African American in space as an astronaut on the Challenger flight.

By: Kathy Crockett
John Glenn was the first American to orbit the earth.

John Glenn on his hero, his wife: Annie inspired a lot of people to get treatment for their disabilities. Through the American Speech and Hearing Association (ASHA), she would meet with people to tell her story and how she stuck with her treatment. by John Glenn

By: Kristine from Everson

Her first mission was aboard the STS 61-A Challenger. Bonnie Dunbar also started a scholars program for students in aerospace and engineering.

By: Alyssa from Ohio
Judith A. Resnik inspired others with her determination to become a scientist and an astronaut.

By: Jeff Liu
Ellison S. Onizuka has a legacy that continues to live on after the Challenger disaster.

By: Raquel Diaz-Sprague
Kathy Sullivan was the first American woman to walk in space.

By: Kevin from Knightdale
Jim Lovell responded quickly and calmly during crises on two Apollo missions.

By: Vera from Korolev

By: Susannah Abbey
Christa McAuliffe was the first teacher to fly in space.

By: Olivia
I chose Chris Hadfield Because he is a astronaut and i really like space

Valentina, First woman in space by MaRiana from US

By: Mariana
Valentina, First woman in space celebrated by Mariana

Celebrating the scientists who had the incredible imagination and dedication to consider space exploration possible, and to expand the limits of science and human potential. 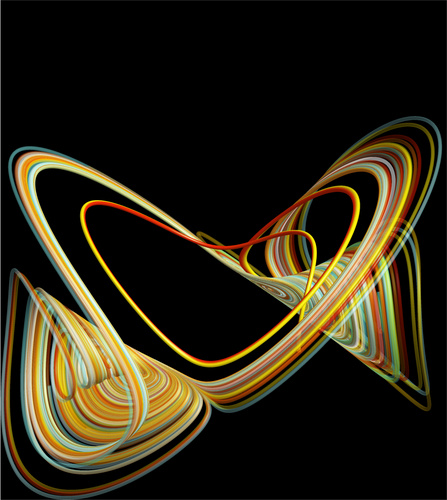 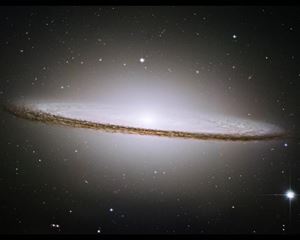 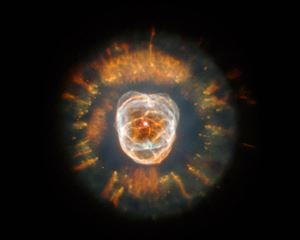 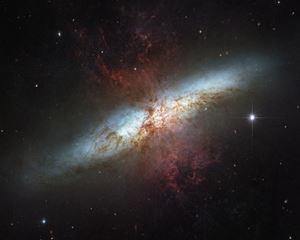 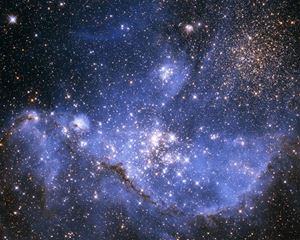 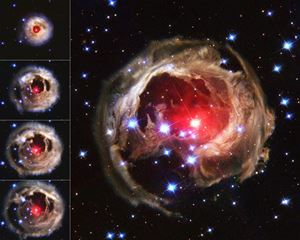 By: Patricia from Spokane

First to use a telescope to observe the stars and planets.

By: Michelle from Everson
Nicolaus Copernicus was the first astronomer to propose that the planets orbit around the sun.

By: Shannon from USA

By: Richard V. Duffy
Albert Einstein believed in the power of imagination.

By: Evgenia from Korolev

Instrumental in the first artificial Earth satellite, reaching the Moon and Venus, and the first flight of Yuri Gagarin

By: Jennifer Lauren Lee
Clifford V. Johnson is a string theorist who studies the makeup of the smallest particles of the universe.

By: Rebecca Miller
Merieme Chadid is an astronomer from Morocco who did research at the South Pole.

By: Barbara Field
Dr. France Cordova is a renowned astrophysicist who has broken gender and cultural barriers.

Researches the evolution of the solar system through planetary bodies like asteroids and comets.

Her research helped prove the existence of a black hole at the center of our Milky Way galaxy.

By: Betty Bailey
Paul Sipiera led an expedition into Antarctica to find meteorites for NASA.

By: Star Lawrence
Tania Ruiz is an astrophysicist committed to science education and helping women reach their goals.

"Who Are the Black Astronomers and Astrophysicists?"

Official Site of the Hubble Spacecraft