by Tim from Waseca

"I have never been lost, but I will admit to being confused for several weeks." Daniel Boone 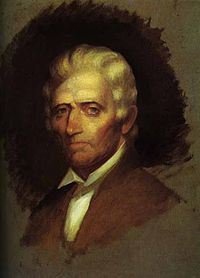 Daniel BooneChester Harding [Public domain]Daniel Boone was a great pioneer explorer. He loved to wander through unknown territory. Boone didn't go to school, but he did have an education. His mother taught him to read and write and his father taught him how to survive in the wilds, shoot a gun, and to be a nice gentleman. Boone was born on November 2, 1734. He stood about five feet eight or nine inches tall. He was broad-shouldered, barrel-chested, and weighed about 175 pounds.

He always remembered the day he shot his first bear at the age of twelve; not many kids could shoot a bear at that age. They said the kids would get scared of the bear and freeze, but not Daniel.

Everyone said he could hear a twig break from a quarter of a mile away. Daniel was a very nice man to everyone as far as we know.

Boone became a great American explorer. He went on many journeys and explored many places. He trailblazed through the Kentucky wilderness, leading settlers through the Cumberland Gap. He cleared the Wilderness Road and established the settlement of Boonesborough. Thousands of people followed the path, moving west into America.

In 1784 he published his memoirs, The Adventures of Daniel Boone, Formerly a Hunter; Containing a Narrative of the Wars of Kentucky. In his own words, we can learn all about his adventures.

Around 1799, Daniel Boone settled down near St. Louis, present day Missouri. He died September 26, 1820 at the age of 85, and will be remembered forever as a great American explorer and statesman. 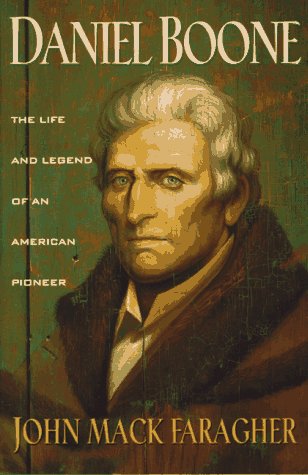 Daniel Boone: The Life and Legend of an American Pioneer
John Mack Faragher 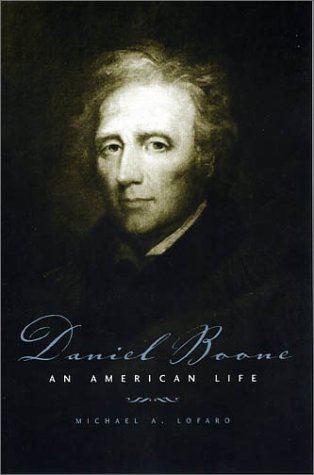 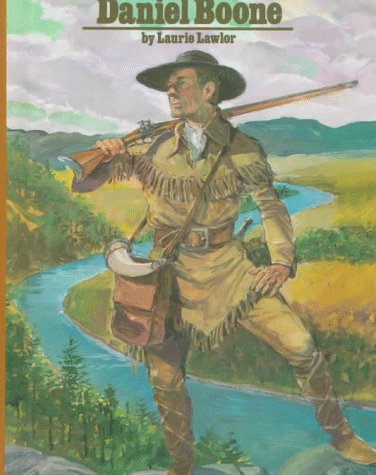