by Lauren from Charlotte 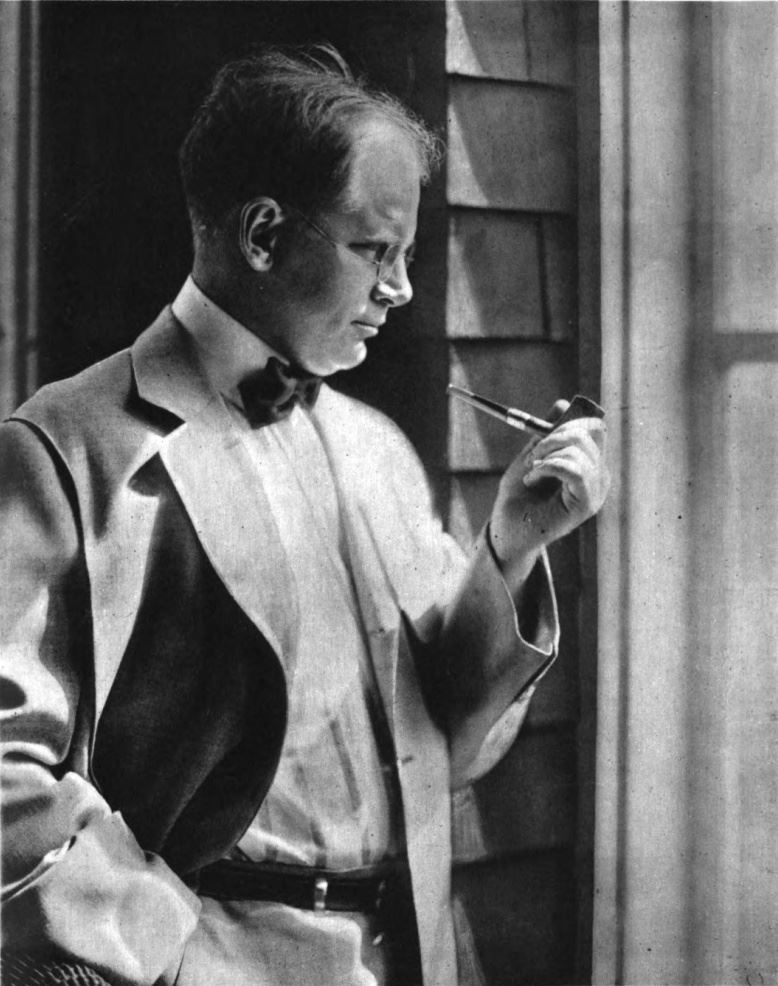 J.N. DarlingWikimedia Commons [Public domain]J.N. Darling is my hero because he made a great contribution to nature. When I went to Sanibel Island with my dad, I saw his nature reserve. I love animals and art, so I loved the reserve. We were fascinated with the natural beauty, and all Mr. Darling had done. To me, he was automatically MY HERO. Mr. Darling was also a fantastic artist, and I love his many cartoons, which also promote the idea of saving nature.

Jay Darling was born in Norwood, Michigan in 1876 and spent his childhood exploring the wild lands along the Missouri River. This is where his lifelong interest in conservation began. As he got older, his interest in biology and ecology continued and he decided to major in medicine in college. To earn money for college, he got a job with the Sioux City Iowa newspaper as a cartoonist. He used the name "Ding" on his cartoons. He used this cartoon job as a way to spread his message about wildlife conservation. His first conservation cartoon was published in 1917 to support President Roosevelt's campaign to establish a forestry service. He wrote two books and won the Pulitzer Prize twice for cartoons on environmental issues.

Mr. Darling and a friend, Aldo Leopold, persuaded the government to spend $17 million to purchase millions of acres of land for wetland refuges for water birds. As head of this committee, Darling increased the enforcement of game laws that restrict hunting of animals that are becoming extinct. In 1937 he helped pass a law putting a tax on guns and ammunition. The money from these taxes went to wildlife conservation. 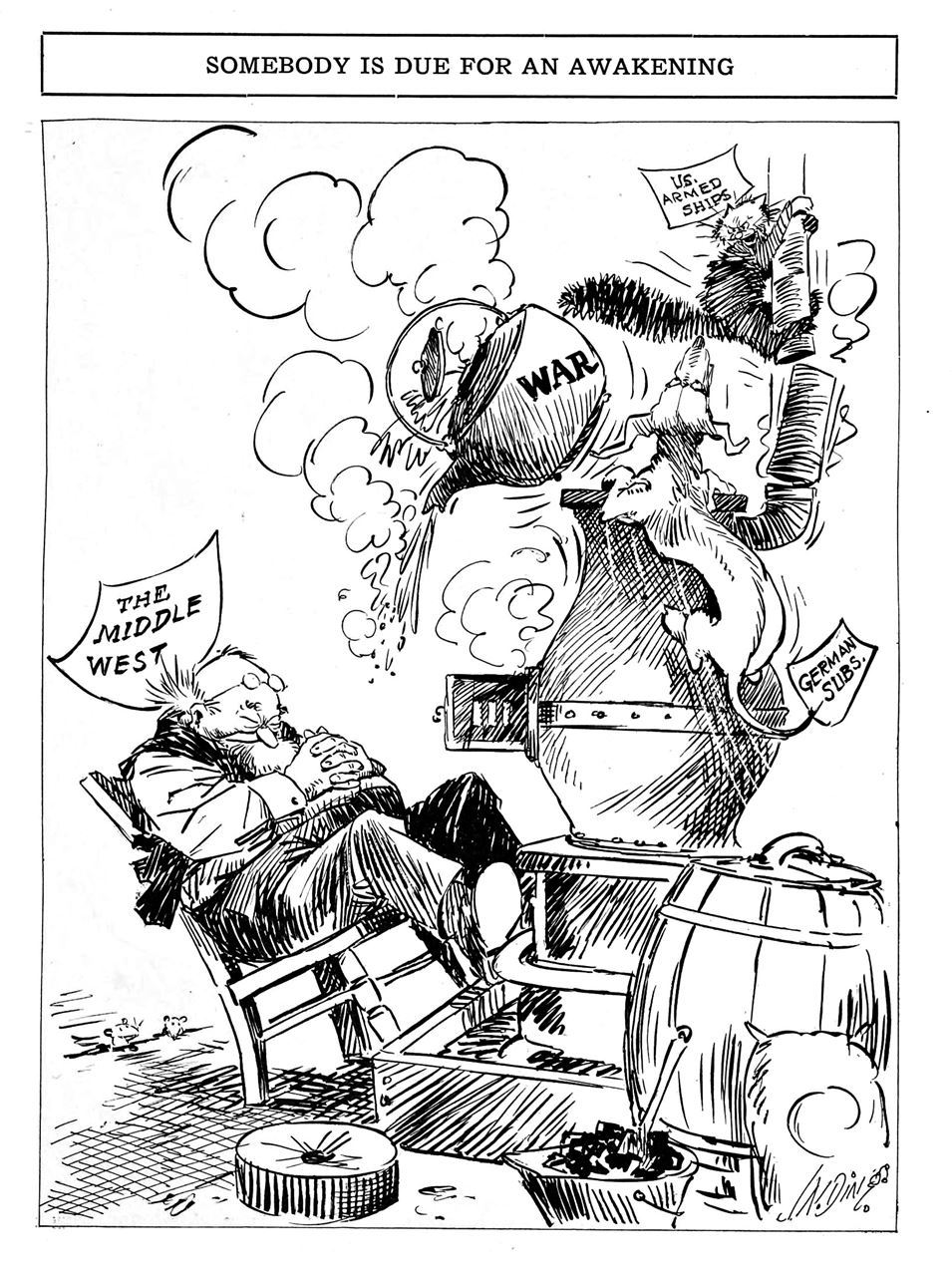 Cartoon by J.N. DarlingJay Norwood Darling [Public domain]Jay Darling continued to draw environmental cartoons until 1949, when an illness made him too weak. He died in 1962, at the age of 87, after having multiple strokes. After his death, the J.N. "Ding" Darling Foundation was organized. In 1965, the J.N. "Ding" Darling Wildlife Refuge was established on Sanibel Island, Florida, which was one of his favorite bird-watching locations. 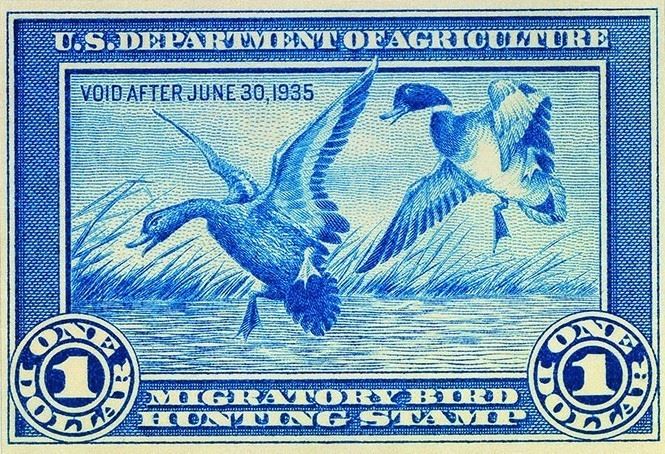 These are the reasons why I believe Mr. Jay Norwood "Ding" Darling is an environmental hero. I would now just like to take a moment and say,

THANK YOU VERY MUCH MR. J.N. "DING" DARLING! If it wasn't for you, I would have never been able to see the beautiful animals and places in Sanibel.

He is called "a duck's best friend" because he was so nice and caring to wildlife, especially ducks (his favorite)! The first stamp he designed had a picture of a duck on it! 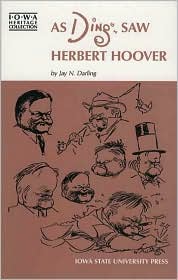