by Rebecca from Boca Raton 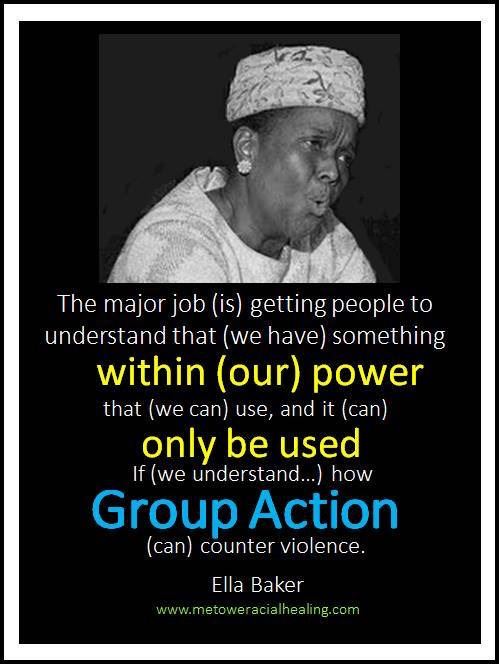 Ella BakerCC BY-SA 4.0 via Wikimedia CommonsElla Baker worked with many famous people, like Rosa Parks and Martin Luther King, Jr., for the civil rights of all people. She traveled to many countries to make speeches about human rights. Ella Baker was committed to making sure that all people were treated equally.

Baker was the granddaughter of a slave who got beaten by her master for not marrying the man her master wanted her to marry. Ella was born on December 13, 1903. The place she was born in was Norfolk, Virginia. She died December 13, 1986, on her birthday in New York City. She was 83. She was a strong, independent African American woman. Part of her career was with the National Association for the Advancement of Colored People (NAACP), where she became the field secretary and director of branches.

She graduated from Shaw University in Raleigh, North Carolina. She became part of the Harlem Renaissance in the mid to late 1920s. She continued more of her work with the NAACP in the 1930s. In the late 1930s she quit the NAACP, and became a leader of the cooperative movement and helped in demonstrations against colonialism.

In 1938, she rejoined the NAACP’s staff. While she was working for them, she spent most of her time in the South building houses. In the 1950s, she spent some of her time in Atlanta and New York. When she was up there, she fought police violence and  for school segregation to end.

Baker risked her life for others because she believed in justice and equality. Risking your life for others is the  ultimate sacrifice. She worked with some of the most famous leaders of the 20th century. She taught young children about civil rights and human rights. She taught Rosa Parks to stand up for her rights and the rights of all people.

In a time when blacks were treated unfairly, Baker provided leadership in the fight for equal rights. In 1957 she moved to Atlanta, where she helped organize the Southern Christian Leadership Conference, also known as SCLC. The SCLC is a group that is a voter registration campaign. She served two terms as the SCLC’s executive director of human rights. On February 1, 1960, a group of black college students from North Carolina A&T University refused to leave a lunch counter where they had been denied service. Ella Baker left the SCLC and organized a meeting for the students from North Carolina A&T University who refused to leave. The meeting was held on April 1960, at Shaw University. With the help of Ella Baker and the students, they organized a group called the Students Nonviolent Coordinating Committee, also known as SNCC. This group helped to register black voters. Then in 1964, she helped organize a civil rights group called the Mississippi Freedom Democratic Party. 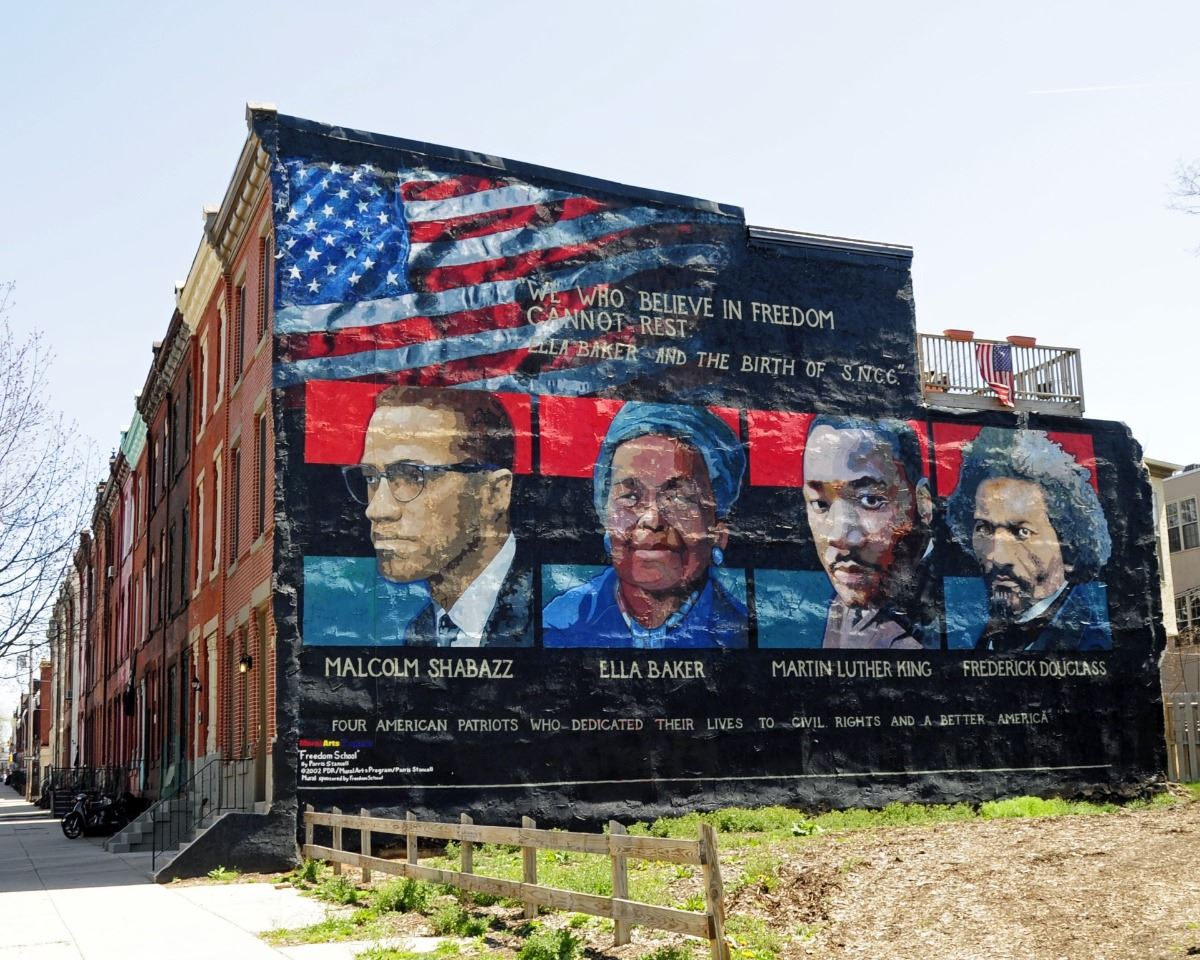 Ella Baker worked with now-famous individuals from the US civil rights movement , such as Rosa Parks and Martin Luther King, Jr. She traveled all around the world to stand up for what she believed in. She was strong-hearted and very independent. She made many people, African Americans and non-African Americans, see all people as equal. She helped organize many groups who supported equal rights for blacks. She was not afraid to be killed for what was right. People like her can make the world a wonderful place. Imagine that!