by Patrick Kiyemba from Pretoria

"The Liberian people are a resilient people. They have suffered through a lot but they are committed to moving ahead to a future of hope and promise."
~ Ellen Johnson-Sirleaf

My hero is Ellen Johnson Sirleaf, the first African democratically elected female head of the state. She was declared president by the Liberian Elections Commission, which followed her victory on November 23, 2005. She is a hero because of her efforts in focusing to restore basic services, such as water and electricity, to the capital of Monrovia. She has established a Commission to address crimes committed during the later stages of Liberia's long civil war. As president of Liberia, she is working to bring back Liberia's food independence.

As president, Sirleaf works to bring her economic experience in relation to the international community, to aid in the restoring of her country's economy and infrastructure. She called upon all foreign investors to take part in investing in her country, so that the economy of Liberia will grow.

In her mission of restoring peace and freedom in Liberia, she thanks Nigeria for its help in securing Liberia's peace, for helping in the repatriation of the exiled Liberians, for investing in the country, and also for participating in Liberia's rebuilding efforts.

President Sirleaf's administration contains many members from the previous government. It is her country's hope that her strong leadership and desire for unity will enable her to smooth over Liberia's troubled past. Unity among the Liberian community would be a shining example to other African leaders and communities that freedom and peace can remain strong in her country. 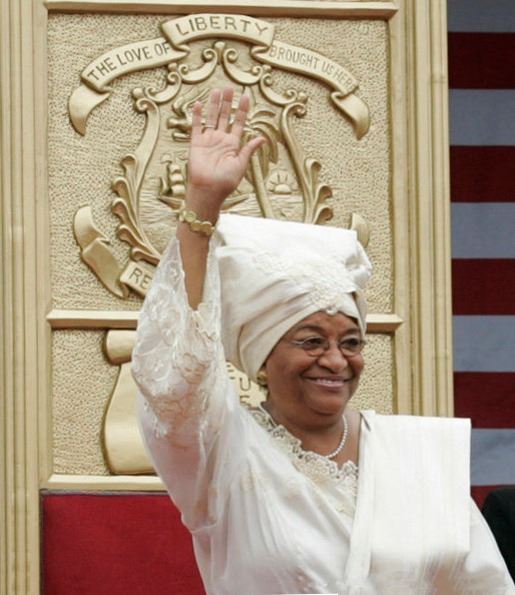 Ellen Johnson-Sirleaf spoke about the urgency of Liberia's important issues in an address to the community of Washington, DC, in October 2006, at Georgetown University's Gaston Hall.

"Across Africa and around the world, we must show that freedom can deliver prosperity and peace. Failure to do so will be more costly than we can contemplate and in Liberia that failure could be catastrophic."

"Our children are beginning to smile again with faith in the future," she said. "I tell you there is one thing that bores down on us very, very hard and that is a sense of urgency. We have got to deliver fast to be able to keep that hope alive and to have that hope build on a solid foundation."

Ellen Johnson Sirleaf's leadership is bringing change and hope to the Liberian community. The desperately needed economic, social and political development of her resource-wealthy country is underway and the world is watching and hoping, too. 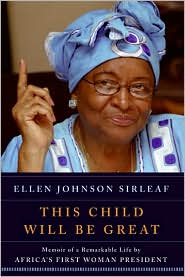 This Child Will Be Great: Memoir of a Remarkable Life by Africa''s First Woman President
Ellen Johnson Sirleaf 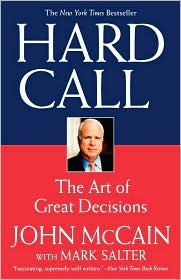 Pray the Devil Back to Hell - excerpt