The remarkable Effa Manley was a civil rights activist who broke down baseball's racial barriers as co-owner of the Newark Eagles in the Negro National League.

by Diane from New Haven, Connecticut in United States 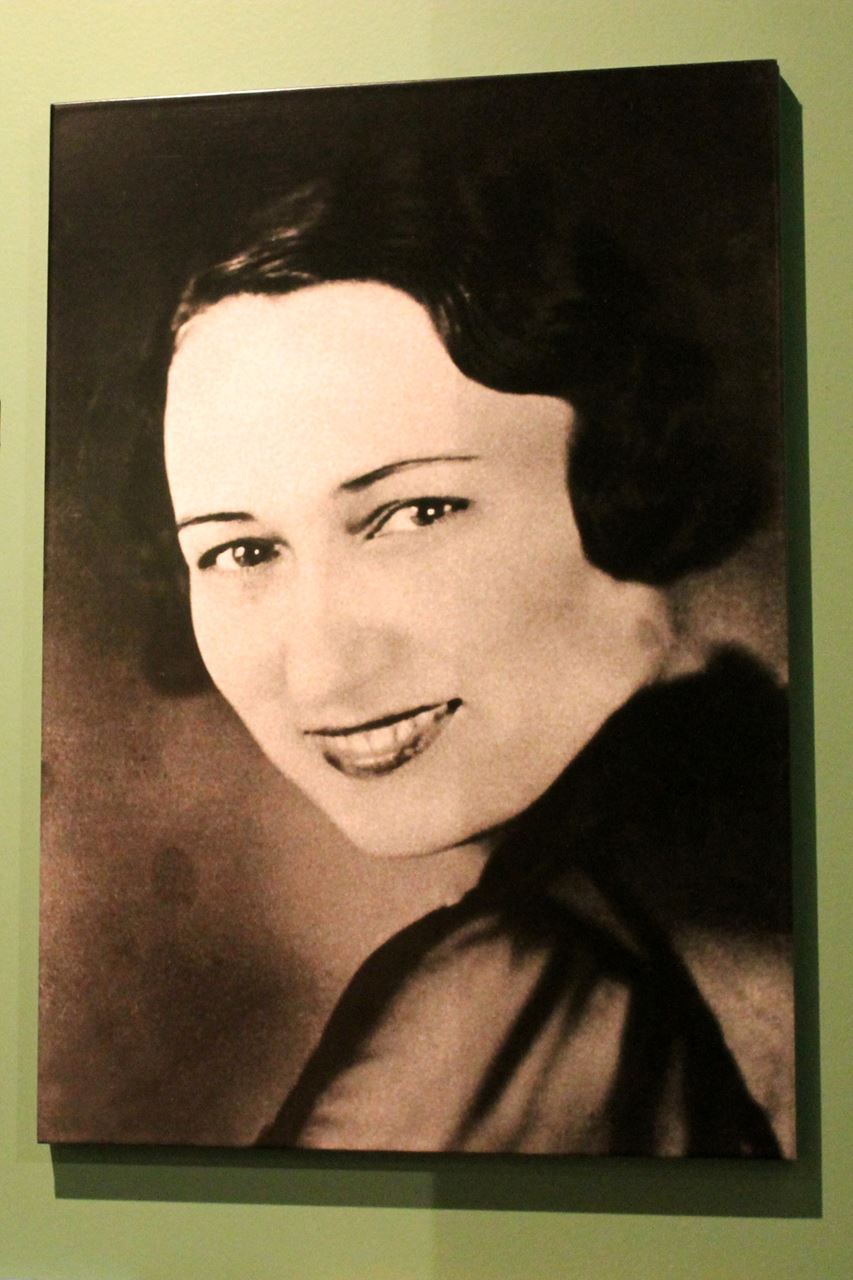 "In the 1930's and 40's women were often viewed as second class citizens, and blacks were accorded few rights. Women weren't considered qualified to contend at baseball's highest level. But Effa Manley had little use for those rules. She was a pioneer in breaking down baseball's racial barriers. She was a social activist and a crusader for black civil rights. In 1934 she organized a boycott of Harlem stores the refused to hire black salesclerks. After six weeks the store owners gave up and a year later 300 blacks were employed at stores on 125th Street. Manley also faced the additional obstacle of gender bias."

Effa Manley was born on March 27,1897 to a seamstress named Bertha Ford Brooks. Her birth was the result of an affair her mother had with the financier John M. Bishop. Effa's parents were both white, but she chose to live her life as a black woman. In the black community, her life was very controversial. Effa graduated from William Penn High School in Philadelphia. After she graduated, she moved to Newark, New Jersey, and she found work in the military business.

At the 1932 World Series in New York, Effa, 32 years old met Abe Manley, a black man that was older than her by 24 years. The following year on June 15, 1933, Abe took Effa's hand in marriage. In 1935 Effa Manley became the co-owner, with Abe Manley, of the Newark Eagles. The Manleys started the team in Brooklyn in 1935. They named the team after the local newspaper, "I guess hoping that they'd fly high." The Eagles played in Ebbets Field in Brooklyn, which was the home field for the Brooklyn Dodgers. The Negro Leagues in that time period would commonly use major league ballparks.

Effa Manley was the first female owner in the history of Negro Leagues. The Eagles was a National Negro League team from 1935 to '48. Since she was the owner of the team, she would arrange playing schedules, planned the team's travel, managed and met the payroll, bought the equipment, negotiated contracts, and handled publicity and promotions. She would fight for better schedules, better travel, and better salaries for her team. She worked to make sure that the "team had an image of upholding the black community's best standards." She helped develop the careers of dozens of players, and treated many like family. She was the disciplinarian of the teams. "She would tell you how to dress, what to do, who to associate with. When you had your problems, if they were personal you went to Mrs. Manley, and she was very understanding, as long as you as you toed the line."

Throughout Manley's baseball years she kept a scrapbook. That is now part of the collection at the National Baseball Hall of Fame in Cooperstown, N.Y. "Until her death in April 1981 at the age of 81, Manley devoted herself to keeping the history of Negro League Baseball alive." She published a book in 1976, "Negro Baseball . . . Before Integration," which listed 73 players she thought were qualified for the Hall of Fame. She constantly wrote letters to the Hall of Fame, urging recognition for the leagues and its players. The Hall of Fame ensured eleven players form the Negro Leagues in 1973. The Hall of Fame added an exhibit on black baseball, and her photo is prominently displayed. Years before her death, she had an interview in which she talked about the joy she received when she reminisced about her days in the Negro Leagues: "'People say, don't live in the past,' Manley said. 'But I guess it depends on how interesting your past is.'" Effa Manley died on April 16, 1981 at the age of 81. When she died she was believed to be the last surviving owner of a franchise of a black baseball team. She was buried on April 25, 1981, at Holy Cross Cemetery in Culver City, CA. Her gravestone reads "She loved Baseball." "Effa Manley was certainly a woman with an interesting past - and an irrevocable, influential place as a pioneer in our nation's pastime."