by Rita Masyukova from Voronezh 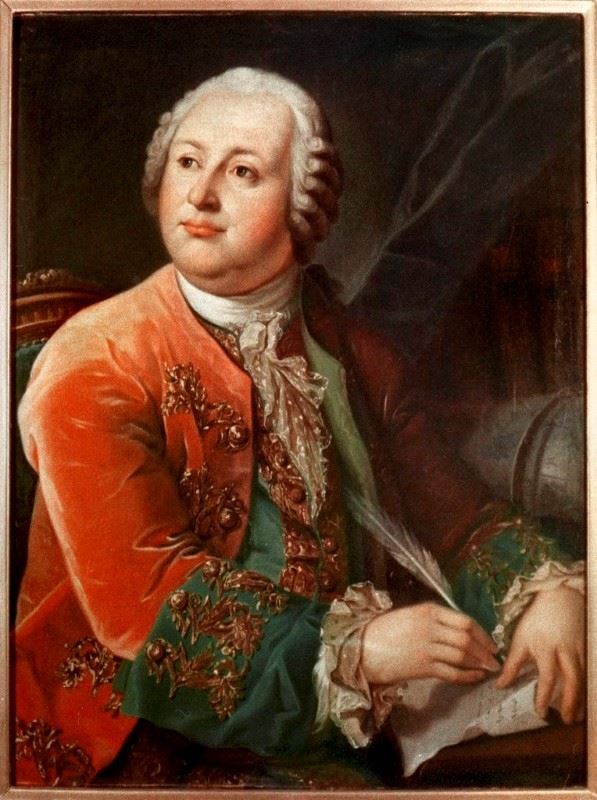 Michael Lomonosov is one of the greatest and most talented people whom Russia is proud of. He was a poet, an artist, a historian and a scientist. I’m amazed by his achievements in science, literature, history and art. What a talented person he was! He was born in 1711 in the family of fishermen in a village called Denisovka (Arhangelskiy region). He grew up in poverty. He had to do fishing for a living. The early years of his life were very hard but he was very purposeful, hard-working and curious. He was interested in knowledge and good education. His desire for knowledge was so strong that he made his neighbor and local priest teach him how to read and write. After he had been taught to read, he started reading different books, one after another. I respect him a lot for such diligence.

In December of 1730 he left home and went to Moscow to try his luck there. His aim was to get a good education. He entered an academy and became the best student. That’s why he was sent to Germany to continue his education. He returned to Russia in 1731. It was the year of beginning his splendid career. He succeeded in many spheres of science. He was a doctor of History, Physics, Chemistry and Russian philology. He created a theory of three styles of writing poems: a high style, a middle style and a lower style. As for me, I think, it was a very meaningful discovery in Russian language. Poets of that century could only use a high style of writing when they described kings and queens, princes and princesses. The middle style of writing was used to describe usual people. And, finally, poets used the lower style of writing when they described different tramps, thieves and prisoners. This theory isn’t used nowadays, but we still remember it, because it developed Russian linguistics.

I wonder how a person could be so talented! Michael Lomonosov isn’t only a person whom I admire a lot; he’s a great example for me! He was poor and had no opportunities, but he didn’t give in and succeeded in everything by his own efforts alone. He was very fearless and zealous! That’s why he succeeded in so many spheres and made a lot of important discoveries! He died three centuries ago, but people still remember him and share his ideas. I will be always admiring his strong will, which turned him into a legend!