by Daren from Hawesville 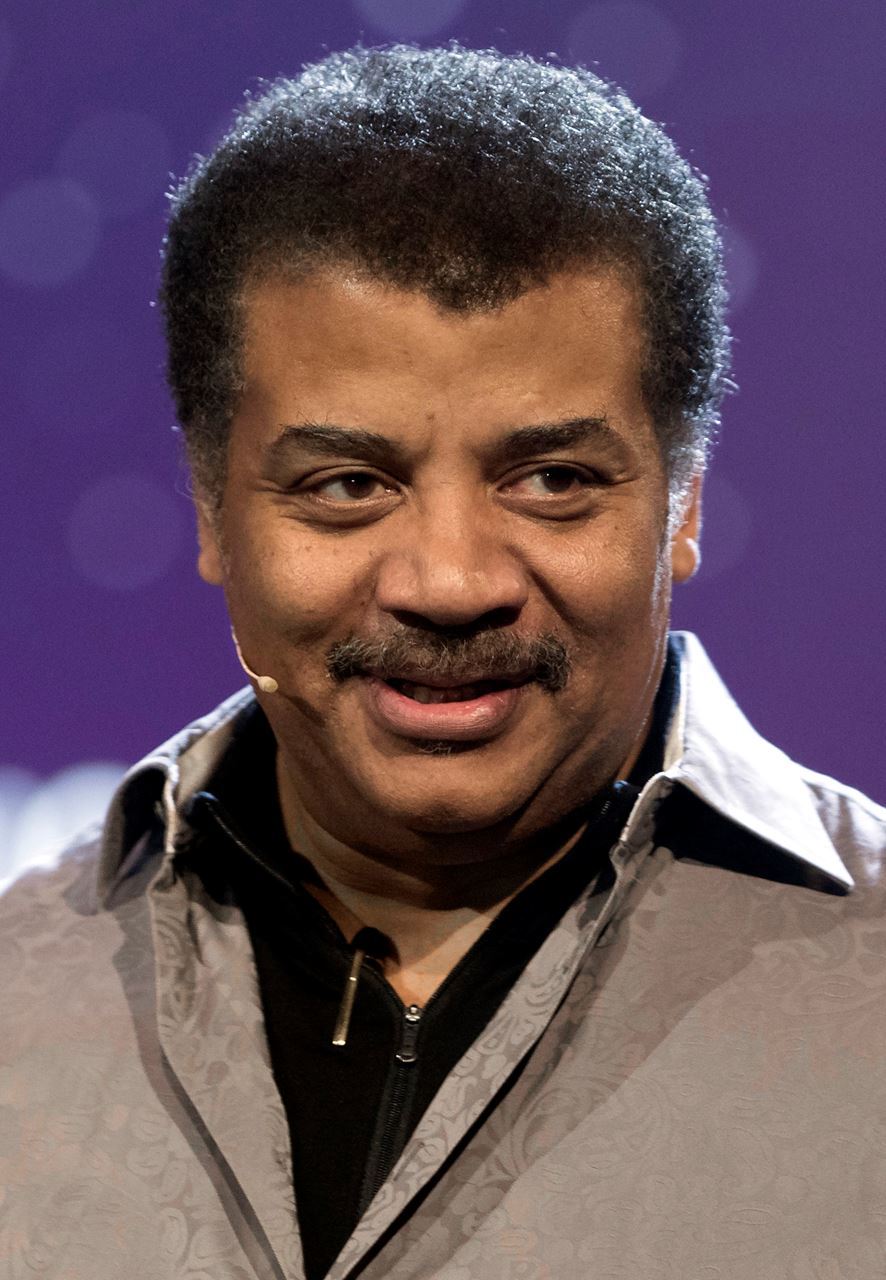 Neil deGrasse TysonNorwegian University of Science and Technology [CC BY-SA 2.0 (https://creativecommons.org/licenses/by-sa/2.0)]A hero is a person who, in the opinion of others, has heroic qualities or has performed a heroic act and is regarded as a model. In the scientific community, nearly anyone who studies physics, astronomy, or evolution regards Neil deGrasse Tyson as the hero of those who strive to advance our knowledge. As an avid spokesperson for the scientific community, Mr. Tyson has helped to share discoveries through TV programs such as NOVA, Cosmos: A Spacetime Odyssey, The Colbert Report, The Daily Show with Jon Stewart, and various CNN segments. To me, he is a true hero.

As a child, I watched a lot of public television. I can remember every Wednesday, at 8 o'clock, I would park on the couch and watch NOVA. I would look on in wonder as a man in a suit and geeky tie explained the wonders of the universe to me. I first decided that I wanted to be a scientist when I watched a segment on Mass Extinction. I still remember that day as though it were yesterday, although it was nearly eight years ago. The CGI of the dinosaurs. The amazing fossils, filling museum shelves. This was the first time I truly wanted to devote my life to science.

As I went through middle school, Neil deGrasse Tyson remained my greatest inspiration. Through some very difficult times when I struggled with religion and an existential crisis, the ideas presented by Mr. Tyson helped me find myself. His ideas on the universe, extra-terrestrial life and evolution helped me to form the opinions and political views that I hold today. Looking back, I never realized that he had such an influence on me at that time. His ideals, of which I had no knowledge at the time, eventually became mine, and I have never looked back.

Closer to the modern day, my favorite show on TV is Cosmos: A Spacetime Odyssey. In my school, it has enlightened many people and helped people who didn't understand science to learn it and develop a passion for it. I also admire his outspoken support for NASA and science programs. His support for these programs has inspired me to support programs such as NASA, the National Geographic Society, and the Smithsonian Institute. His speech on our responsibility to science, encouraged me to submit a fossil found, as a possible new species. Although i later discovered it was not a new species, and was simply not a highly cataloged variety, it still is an important event of my life.

Everyone has their own personal definition of what a hero is and what makes him or her a hero. Some would say that Mr. Tyson could not be a hero because he has not fought a war or saved a life, but I would argue against it. Neil deGrasse Tyson is one of the most influential scientists of our time, and he has done enough for science and our planet, that he should be regarded as a true hero of the human race.