by Samir Morris from San Diego, California in United States

“Those who deny freedom to others, deserve it not for themselves” Abraham Lincoln 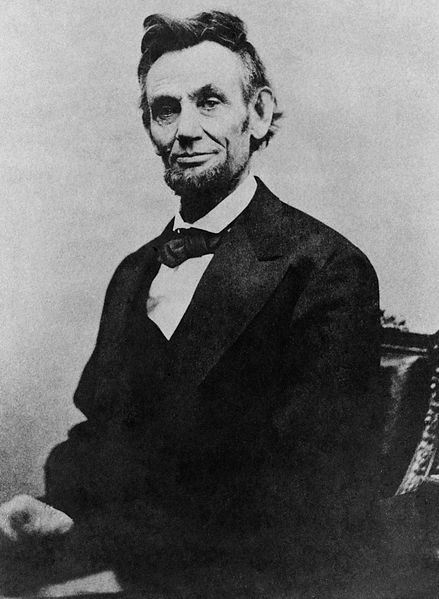 Abraham LincolnAlexander Gardner [Public domain]Abraham Lincoln was the president during the Civil War, a bloody battle between the Confederate and the Union Armies. He helped fight for the freedom of slaves. He didn't believe in the racial differences between whites and blacks. Abraham Lincoln was born on February 12, 1809. Lincoln was the sixteenth president of the United States. During the Civil War, he created the Emancipation Proclamation, the Gettysburg Address, and two other inaugural addresses. Lincoln is remembered as one of the most respected presidents into the twenty-first century. Lincoln was born in a log cabin on a farm in Hardin County, Kentucky. His father had come with his parents from Virginia and he grew up the Kentucky frontier. Lincoln was a successful farmer and carpenter. He purchased land near Elizabethtown. “He met his wife three years later and were married. His first wife’s name was Nancy Hanks, described as "intelligent, deeply deeply religious, kindly, and affectionate," but as "illiterate" as himself. Of her family and background, little authentic is known” (Rowan). A hero must possess strength and bravery. Abraham Lincoln possesses bravery and ended slavery, therefore he is a hero. 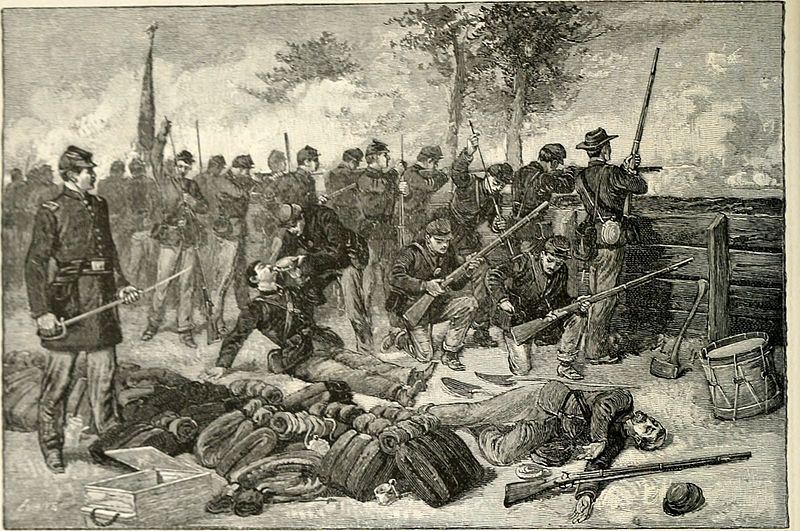 Ending slavery, and his bravery, make Abraham Lincoln one of the most liked and popular also inspirational presidents of all time. Abraham Lincoln stood up for a race that was used brutally by the South for profit and were not concerned about them having individual freedoms. He was the leader who ended slavery in the United States and shortly thereafter was assassinated. He inspires me because he believed all men were equal and deserved to be free. Abraham Lincoln changed the course of history by freeing the slaves and therefor changed my life."That on the first day of January, in the year of our Lord one thousand eight hundred and sixty-three, all persons held as slaves within any State or designated part of a State, the people whereof shall then be in rebellion against the United States, shall be then, thenceforward, and forever free” (Lincoln).