"People with goals succeed because they know where they are going" 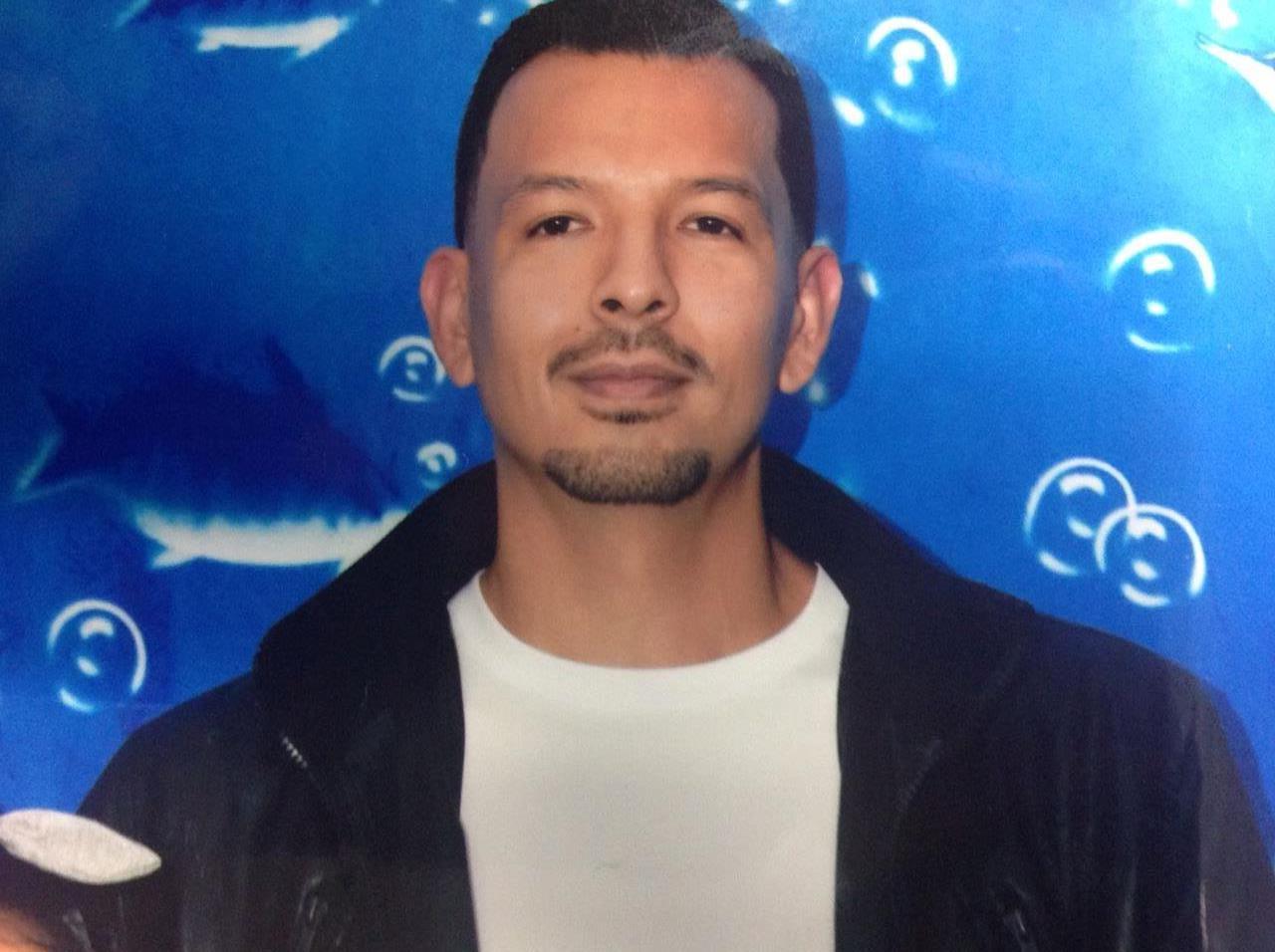 My dad: Albert CortezPersonal Photo   To me, a hero is someone who has gone through rough times, but has improved to be the better person he or she is today. A hero is also someone who protects others, puts you before him or herself, and someone you can get advice from. I feel as if everyone can be a hero, but they need to find the characteristics deep inside. The person I am writing about has all of this and more.

My dad, Albert Cortez, is my hero. He was born in 1985 in Compton, but was raised in Long Beach and Ontario. As a child in Long Beach, things were very rough. There was a lot of violence, drug addicts, and bad influences. At some point, throughout school, Albert was influenced by the bad people. Finally, at age 15, Albert and his mother moved out of Long Beach with Albert's stepdad to Ontario. The change was for the better, having left the bad influences behind him. It was safer too, but Albert was a very bad student and hung around with irresponsible people. Finally, in 11th grade, when the first semester ended, he realized how far behind he was academically. He took the matter into his own hands and attended summer school and ROP classes, where he met one of the most influential teachers, Mr Ott. Mr Ott gave Albert advice on how to conduct himself in the real world after high school. His grades improved and Albert was able to graduate high school. He learned that you should always do the right thing. He taught his children to not make the same mistakes he made. Albert’s hero is his ROP teacher because if it wasn’t for Mr Ott giving the advice he needed, Albert would've continued to be a negative influence to others and most likely wouldn't have graduated high school.

My dad has many idols that he looks up to now. He thinks that there is not one set person that inspires him to do everything. For example, his family, Adam Sandler, Tom Brady, his ROP teacher Mr Ott, and his co-workers helped him to become the better person he is today.

Throughout his life, there were many obstacles blocking Albert's path to success. For one, having quality time with his family, my mom, brother, and I, was a problem. Due to his job, he did not get to see his family often. To solve this issue, he left his job, which he had been working in for a very long time, to another job about metals which had a more suitable schedule. Now, he is able to see his family daily. From this, his children learned that family is always first. It also meant a lot to his family that he sacrificed a long time job. Another obstacle that Albert faced was making a positive impact in his new job. As a leader, his co-workers looked up to him when needing an answer. So, my dad made a choice to study metals to be fluent in it all. He is still working even harder to be the best he can in his job. Albert is most proud of accomplishing buying a house because as a child, he always moved from place to place. He did this because he wanted his children to have a place to call their home. He teaches his children to work hard for something he or she wants.

Something that my dad would change in his life would be to go college to get more education to pursue his dreams. Albert is very grateful that his doings affects his children in a positive way. He wants his children to have the opportunities that he didn't have growing up. To do this, he will teach his children lessons that he faced so that they can make better decisions. He cares for his family and wishes the best possible life for them. For example, right now, I am struggling to play to my best ability on my soccer team. My dad, even though he is pretty tired after working, makes the time to help me practice after school every Friday. He is devoted in helping me play soccer to my best capability.

Albert is a loving father, a best friend, a pretty good soccer trainer, and an inspiration to me. As his daughter, I am truly happy to have him in my life. He does so much to make everyone happy. He is beautiful, smart, funny, and lights up my life. This is why Albert Cortez, my father, is my hero.

"Without Him" - A song I wrote about my father.