by Henry Blom from San Diego, California in United States 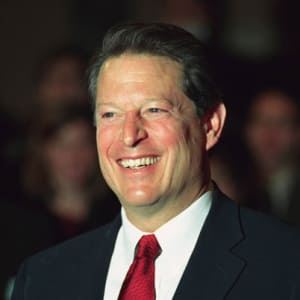 Al Gorewww.biography.comAl Gore has dedicated most of his career to others. He was vice president to U.S. president Bill Clinton from 1993-2001, but that’s not what he’s known for. He is well known for his documentary “An Inconvenient Truth” released in 2006. All around the world, Al Gore is recognized as a major advocate for stopping climate change and global warming. Along with his activism, he is a deserving hero because every time he is in the spotlight, he is inspiring others to fight for a cause. 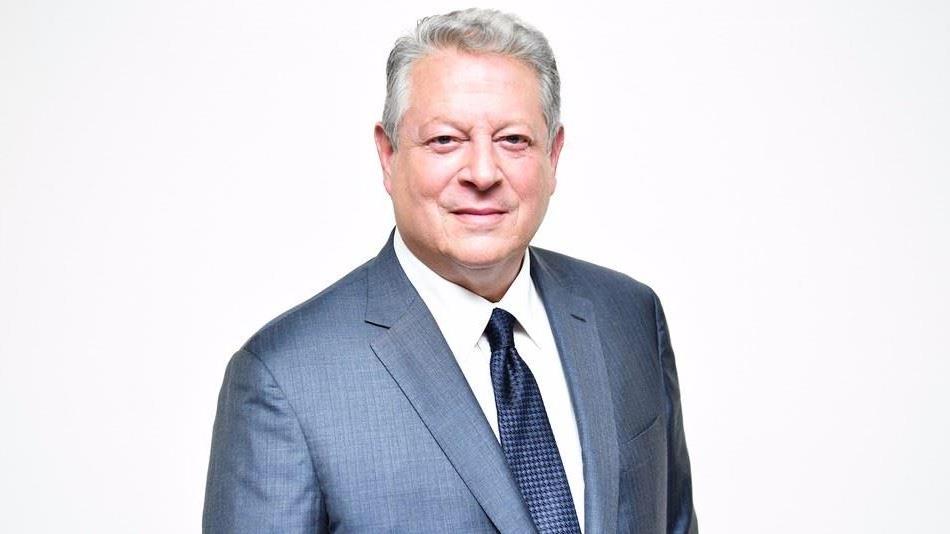 Al Gorewww.mashable.comAl Gore is always fighting for causes that mean a lot to a lot of people. During his Vice Presidency, Gore and Clinton focused their campaign and their 8 years in office on fixing America’s economy. “They stressed that 1992 would be the beginning of change—from twelve years of Republican values, which many Americans had come to associate with failed trickle-down economics”(“Al Gore” UXL Biographies). Their main goal was to save the poverty-ridden Americans of yesteryear, and restore the lives of the less fortunate. This is an example of Gore being a public servant. However, Al Gore doesn’t have to be the vice president to help the public. Gore went up to San Diego to speak at the council of La Raza, and had this to say about the Latino children in America: “We need to give them a clean environment. We need to make sure that they have the health coverage that they need 'cause they're our future”(“Profile:Portion of stump speech"). In this speech, Gore fights for the rights of the Latino youths, who were the least insured minority of all. This makes a case for his generosity and thoughtfulness towards other people. Al Gore does whatever he can to make sure others are safe.

Al Gore doesn’t just help people, though. His claim to fame is his environmental activism. In 2006, he released a documentary about the dangers of climate change, titled “An Inconvenient Truth”. “Organized around Gore's crusade to expose the myths and misconceptions that surround global warming, the film is pitched as a last-ditch, all-out effort to help save the planet from irrevocable change”(“An Inconvenient Truth” St. James Encyclopedia).With this documentary, Al Gore brought this pressing issue to the mainstream, changing history. Amazing strides were made with his documentary and his devotion to stopping climate change. A lot of other people think Al Gore was a deserving hero as well. “Al Gore is the co-winner, with the Intergovernmental Panel on Climate Change, of the 2007 Nobel Peace Prize for “informing the world of the dangers posed by climate change”’(Al Gore - Biographical). Even going as far as congress multiple times to demand  change and betterment to the climate crisis, he does whatever he can to end of climate change. In addition to the documentary, Gore wrote a book, titled “Earth in the Balance.” Gore is a deserving hero because of his amazing strides in environmental activism. 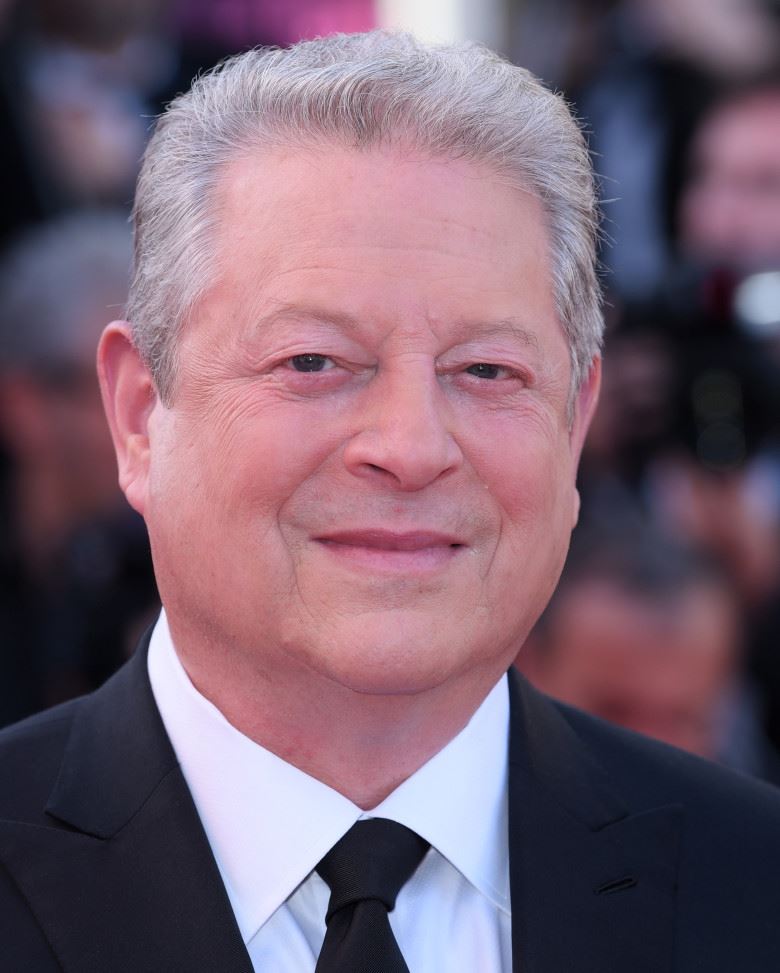 Al Gorewww.indiewire.comAl Gore is a hero and an inspiration to people because of his environmental messages and his dedication to the citizens. The messages he fights for have been spread worldwide and inspire others to do the same. While he’s running for president, being the vice-president, or fighting climate change, he always dedicates it to others. Gore has touched the lives of so many people with his message, his books, and his stories. “Written following his son's accident, Earth in the Balance: Forging a New Common Purpose, describes the world's ecological problems and proposes a number of policies to address the most pressing issues—including what he terms the "Global Marshall Plan."”(“Al Gore” UXL Biographies). However he can help the world, Gore will do it by dedicating his time in any position he has to it, and that makes him a hero.

"Profile: Portion of stump speech by Vice President Al Gore to the National Council of La Raza in