by Robert B. Hole, Jr. from Los Angeles, California in United States 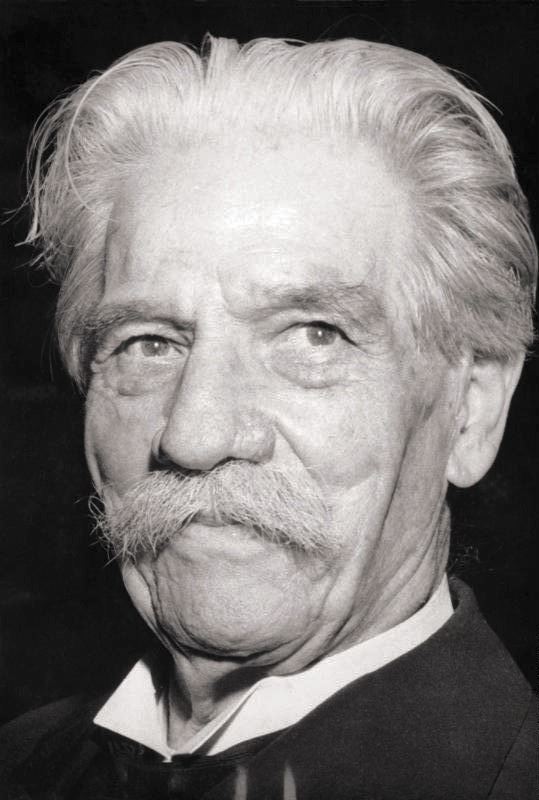 Albert SchweitzerBundesarchiv, Bild 183-D0116-0041-019 / Unknown / CC-BY-SA 3.0 [CC BY-SA 3.0 DE (https://creativecommons.org/licenses/by-sa/3.0/de/deed.en)]When Albert Schweitzer went to school, he noticed that his family was better off than many of the other families in his village. Over the objections of his parents, the young Albert decided after his first day of school, at age six, that he would not wear his more expensive clothes but would dress just like his poorer schoolmates. So began a lifelong interest in the feelings and welfare of others.

By the age of 18, Schweitzer had decided to become a professional musician, playing the organ. He received training both in his home town of Guernsbach (in Alsace, which had just become a part of Germany), and in Paris. His teacher in Paris called him a genius. Shortly after beginning his musical studies in Paris, however, he changed his mind and decided to become a pastor like his father. He began attending Strasbourg University.

During his first years as a pastor, Schweitzer wrote his first two books -- one on religion and one a biography of J. S. Bach. The books made Schweitzer world-famous and he was in high demand as a speaker and organist throughout Europe.

When he was 28, Schweitzer read a report on the needs of Africans in the Congo (now the Republic of Zaire). Shortly after reading this report he resigned his position with Strasbourg University (where he was teaching) and left for medical school, deciding that would be the best way for him to devote himself "to the direct service of humanity."

After six years of medical school, Schweitzer persuaded the Paris Missionary Society to send him to Africa with his new wife, Helen. He was sent to Lambarene on the Ogooue River (now in the country of Gabon) to start a hospital for the native Africans. Schweitzer started his hospital in the only building available: an old chicken house. There he began to treat the sick of central Africa. Within nine months of arriving, Schweitzer had treated over two thousand people.

While back in France, Schweitzer wrote his third book, a history of ethics. This multi-volume work occupied his time for several years; the first volume was printed in 1923. World War I broke out within a year and a half of the Schweitzers' arrival in Africa. Germany and France were at war and the Schweitzers were German citizens in French-controlled Africa. The French government first confined them to their own hut. They were not even allowed to go to the hospital to work. This restriction was relaxed for a while, and they were back at work treating the sick. But the government again changed its mind and the Schweitzers were sent back to France as prisoners of war.

The last volume was published in 1925, and Albert Schweitzer decided it was time to return to Africa. In order to finance the trip, and his hospital, Schweitzer set out across Europe on a musical tour. He financed his return to Africa, and bought more equipment and supplies for his hospital by giving organ concerts.

After his return to Africa, visitors from around the world, including other doctors and the press, started coming to his hospital in the jungle to find out what was going on. They found patients sitting in the dust outside the hospital cooking their own meals, and goats and chickens everywhere. 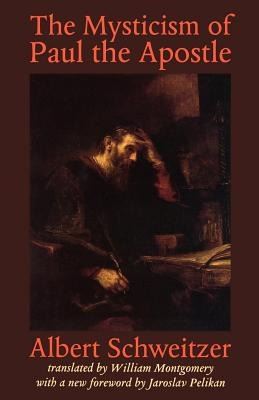 The visitors created publicity which, in turn, brought volunteers. Doctors, nurses and other helpers began to arrive to assist the doctor in the jungle. The value of his work in his little hospital was finally becoming known.

In 1952, Albert Schweitzer received the Nobel Peace Prize. All the money he received from that prize was used to build a new building in his camp at Lambarene to house lepers.

Shortly before she died, Schweitzer's wife asked him how long he planned to stay in Africa. He could only reply in one way: "As long as I draw breath." In 1965, Albert Schweitzer, musician, author, philosopher, and physician, died at the age of ninety, still working at his hospital in Africa.

Though it may seem he started late in life, changing careers twice, Schweitzer still spent almost fifty years working in Africa, healing sick people who would otherwise have died.

More than just a doctor, Albert Schweitzer was a great humanitarian, who cared for thousands of people in a remote location, and did so despite war, disease and old age, all with little or no pay. He certainly fulfilled his goal of working "to the direct service of humanity," and by example he has inspired countless other people to enter into that service.

Albert Schweitzer was a great humanitarian. He set up a hospital in Gabon, Africa to serve people who had no previous access to modern health care. Although he was already world famous as a musician (specializing in organ compositions by Bach) and as a theologian and philosopher (Reverence for Life and The Quest for the Historical Jesus, for example), he devoted the rest of his life to a selfless effort to bring health care to a then remote part of the world. I wish everyone was familiar with his great work.