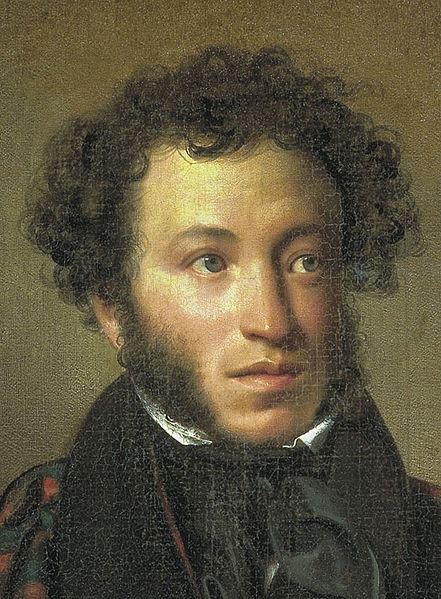 Alexander Pushkin (Aleksandr Sergeevich Pushkin) is known as Russia's greatest poet. During a time when most great literature was being written in French and English, Pushkin revolutionized Russian literature with narrative poems, love poems, political poems, short stories, novels, plays, histories, and fairy tales. Pushkin's skeptical mind and sense of irony helped him capture what it means to be Russian, winning the hearts of his countrymen. His writing style has distinctive rhythmic patterns that are nearly impossible to translate, so non-Russian speakers have not always been able to appreciate the true power and beauty of his work.

Alexander Pushkin was born [June 6th], 1799 in Moscow, Russia. His nobleman father was active in politics, following a 600-year tradition in that family. His great-grandfather on his mother's side, Abraham Petrovich Hannibal, was the son of an African prince in Eritrea, North Africa. He had been kidnapped as a child and brought to Turkey as a slave. Peter the Great selected him for his intelligence and brought him to Russia, where Hannibal became the czar's personal valet. Pushkin was proud of his noble heritage.

He was educated at home, mostly by nannies, and later at a school for the privileged children of the nobility. At school he didn’t care for any subjects except French and Russian Literature. He began writing poetry when he was very young and had his first poem published when he was 14.

As a nobleman in the early 1800's, Pushkin led a reckless and generally nonproductive life, typical of noblemen, while on the staff of the ministry of foreign affairs. Because his salary was small and his family wouldn't support him, Pushkin turned to poetry as a way of making money, becoming Russia's first professional poet. 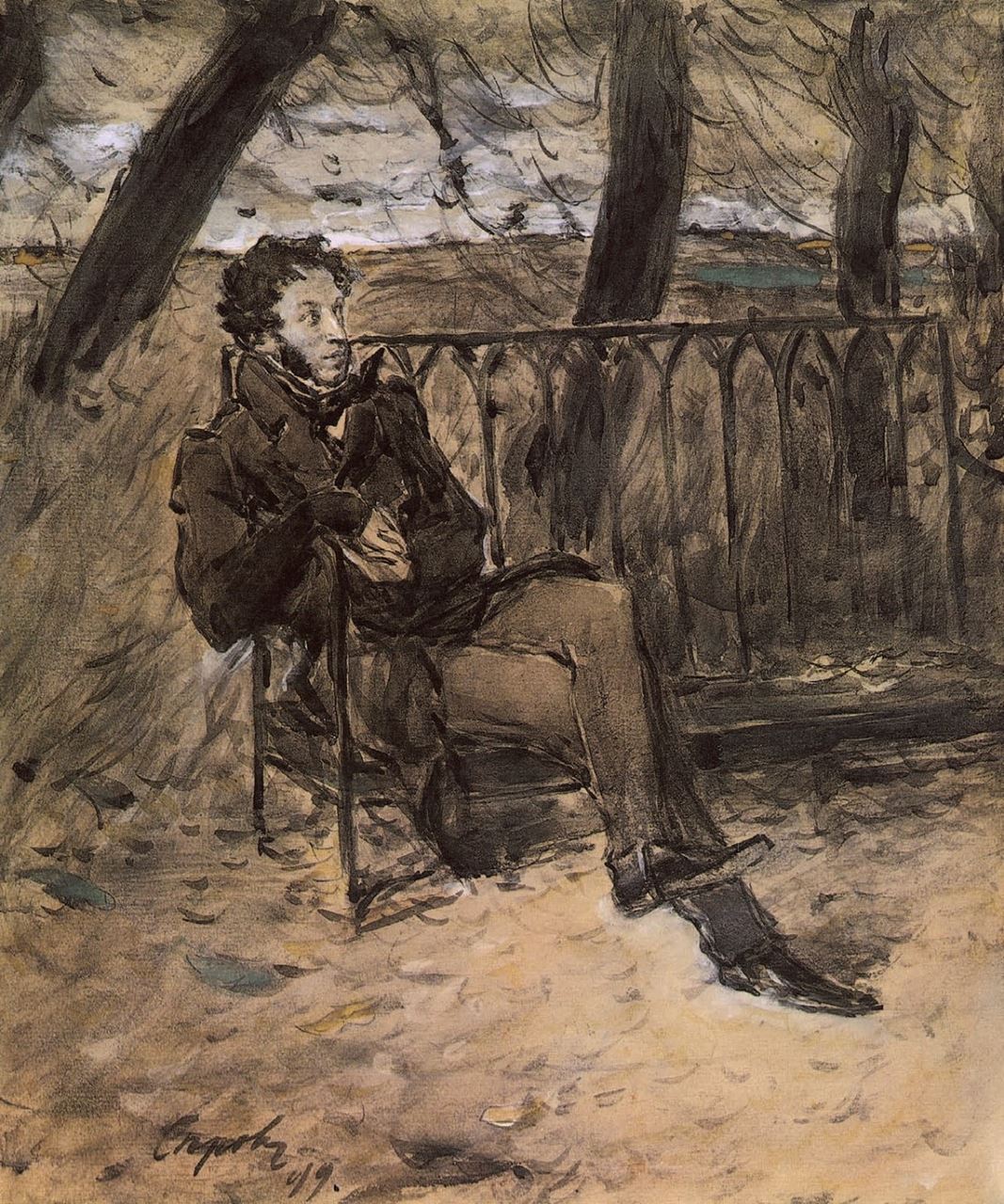 Alexander Pushkin on a Park BenchValentin Serov, Public domain, via Wikimedia CommonsWorse than the lack of money was his lack of freedom. Russians at this time lived at the mercy of a despotic state, and Pushkin used his writing as a way of expressing the agony and suppression of the Russian people. He wrote about 130 poems between 1814 and 1817, which got him in trouble for being outspoken in their political views. His first narrative poem, Ruslan and Lyudmila, is a fantasytic adventure told with humor and irony. Before it could be published the Czar, Alexander I, exiled Pushkin to the south of Russia because of the political ideas in his 1820 poem "Ode to Liberty." Later Pushkin was fired and exiled to his family home. Here he listened to his old nurse, Arina Rodionovna, tell him folk tales from the peasantry.

When Alexander’s brother, Nicholas I, came to power in 1825, he invited Pushkin back to the capital, gave him a government post. However, Nicholas acted as his personal censor, making sure that Pushkin didn't publish anything that would hurt the government. They opened his mail, had spies follow him, and cut out whole stanzas from Pushkin's manuscripts.

In the fall of 1830 Pushkin left the capital to visit a small estate his father had left him. It was there, free from the pressures of life in the city, that Pushkin did some of his best writing. including finishing "Eugene Onegin," his most famous narrative poem.

After 1830 he wrote less poetry and began to focus on the short story. Pushkin's stories unfold quickly and with straightforward narration. The short story "The Queen of Spades," written in 1834, is a narrative masterpiece. Many of Pushkin's works provide the basis for other works, including the operas "Boris Godunov" by Mussorgsky, "Eugene Onegin" and the film "Amadeus" based on Pushkin's play "Mozart and Salieri."

When he was almost 30 years old, Pushkin married Nathalie Goncharova, on January 19, 1831. They had three children, but were not a happy couple. She was very beautiful and a favorite at court, and encouraged the attention of other men. Pushkin frequently thought himself dishonored and was a compulsive duelist. Pushkin was wounded in a duel and died on January 29, 1837. There was great popular mourning at his death.

It seems as though everyone in Russia has read Pushkin and is ready to quote him; there are Pushkin streets, squares and parks in almost every major city. There are museums and monuments, and even an entire city named after him. Every type of Russian, regardless of age or political affiliation, loves Pushkin.

In America, the African American Museum in Cleveland has a permanent Pushkin exhibition, and magazines from Ebony to Black Scholar often run articles on his life and works. 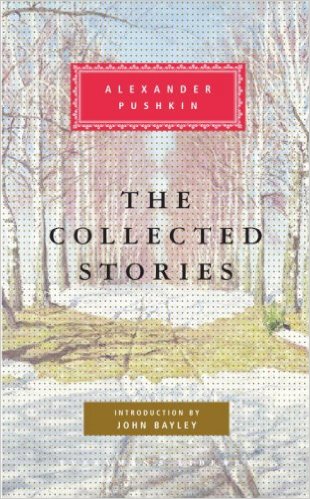 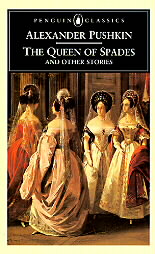 The Queen of Spades and Other Stories
Alexander Pushkin 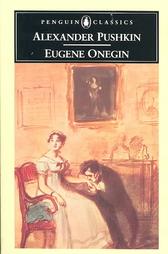 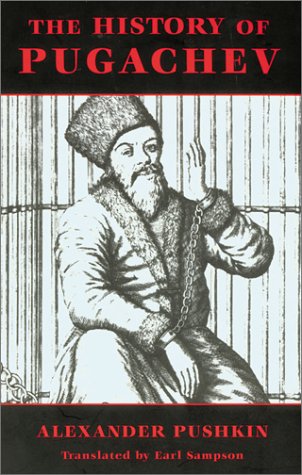 The History of Pugachev
Alexander Pushkin