Anna Akhmatova was a poet who always wrote about love. When she was young in Russia, and her life was simple, her poems, called brilliant and original, were still simple and lyrical. As circumstances made her life difficult, then painful, she still wrote about love, but as a memory. It never abandoned her. When finally life improved, the mature Akhmatova found herself the voice of the Russian people coming to terms with the difficult times they had lived through. After age 65 she wrote some of her best work, bringing love and despair together, making her what Nation critic Alexander Werth called the "tragic queen" of Russian poetry. 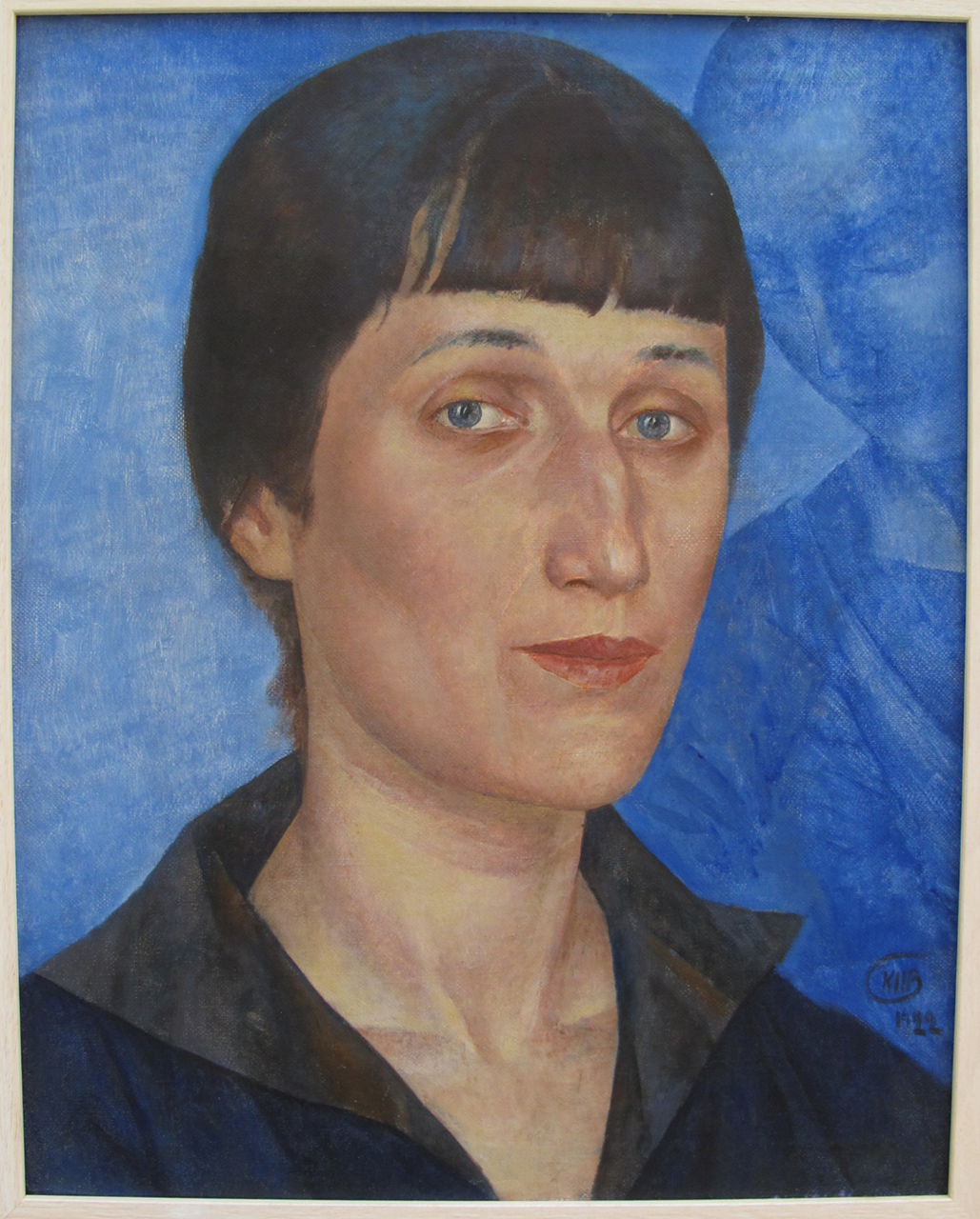 She was born June 23, 1888, in Bolshoy Fontan, Russia, as Anna Andreyevna Gorenko. For a pen name for her writing, she took her grandmother’s name, Akhmatova. She began writing poems in 1907 and her first husband, Niikolai Gumilyov, published them. He wrote about her work: "The most outstanding factor in Akhmatova's poetry is her style: she almost never explains, she demonstrates."

Women readers made her second book popular, and she became famous while still in her twenties. From about 1910 to 1917, she, husband Gumilyov and poet Osip Mandelstam led the Acmeist movement. This movement was marked by clear precise language and concrete imagery, as opposed to the vague mysticism of the Symbolists. Akhmatova's technique was to use everyday speech to express her experiences in the world. With direct simplicity she explored themes of love, jealousy, parting and death. She came to express a deep understanding of the meaning of the times as she experienced them.

Unlike many intellectuals in her circle, Akhmatova did not emigrate after the Revolution of October 1917, and her life became difficult and then desperate. Her son was sent to a concentration camp for over 15 years, her ex-husband was executed as a counterrevolutionary and in 1923 her poems were banned. For seventeen years her name disappeared from literature. She became bitter and angry, burning some poems and not writing down others. Her friends memorized her poetry to keep it alive. 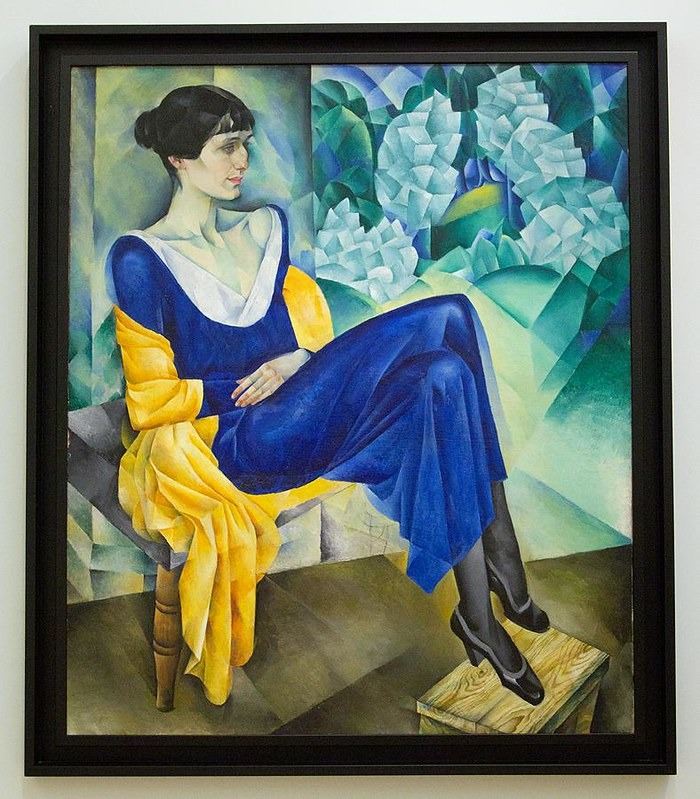 In 1940, several poems she had written before the Revolution were published. Patriotic lyrics, written during the war, were published later. Her work reappeared in Soviet periodicals in 1953, following the death of Stalin. World recognition came in the 1960s, and her work was translated into many languages. Akhmatova wrote the poems she liked the best in the 1960s, when she felt an inner harmony and peacefulness, possibly because she was finally recognized by her country. After having been expelled from the Union of Soviet Writers in 1946, she was elected to the presidium of the Writers' Union in 1965. She was twice nominated for the Pulitzer Prize in Poetry.

Anna Akhmatova died March 6, 1966. Her official state obituary praised her as a 'remarkable Soviet poet,' who nurtured Russian poetic style in service of her homeland, looking to Soviet society to build a new world.

In June 1989 there was a major celebration of her work, centered in Leningrad. The celebration paid tribute to one of the greatest, if not best-known, poets of the century.

Bio on PoetryFoundation.org - The Poetry Foundation, publisher of Poetry magazine, is an independent literary organization committed to a vigorous presence for poetry in our culture. It exists to discover and celebrate the best poetry and to place it before the largest possible audience.
Bio on Poets.org - The Academy offers resources for teachers and students to promote an appreciation for contemporary poets
Anna Akhmatova Portrait by Natan Altman - "Portrait of a Poetess" -Painting
Anna Akhmatova Portrait by Natan Altman - Painting