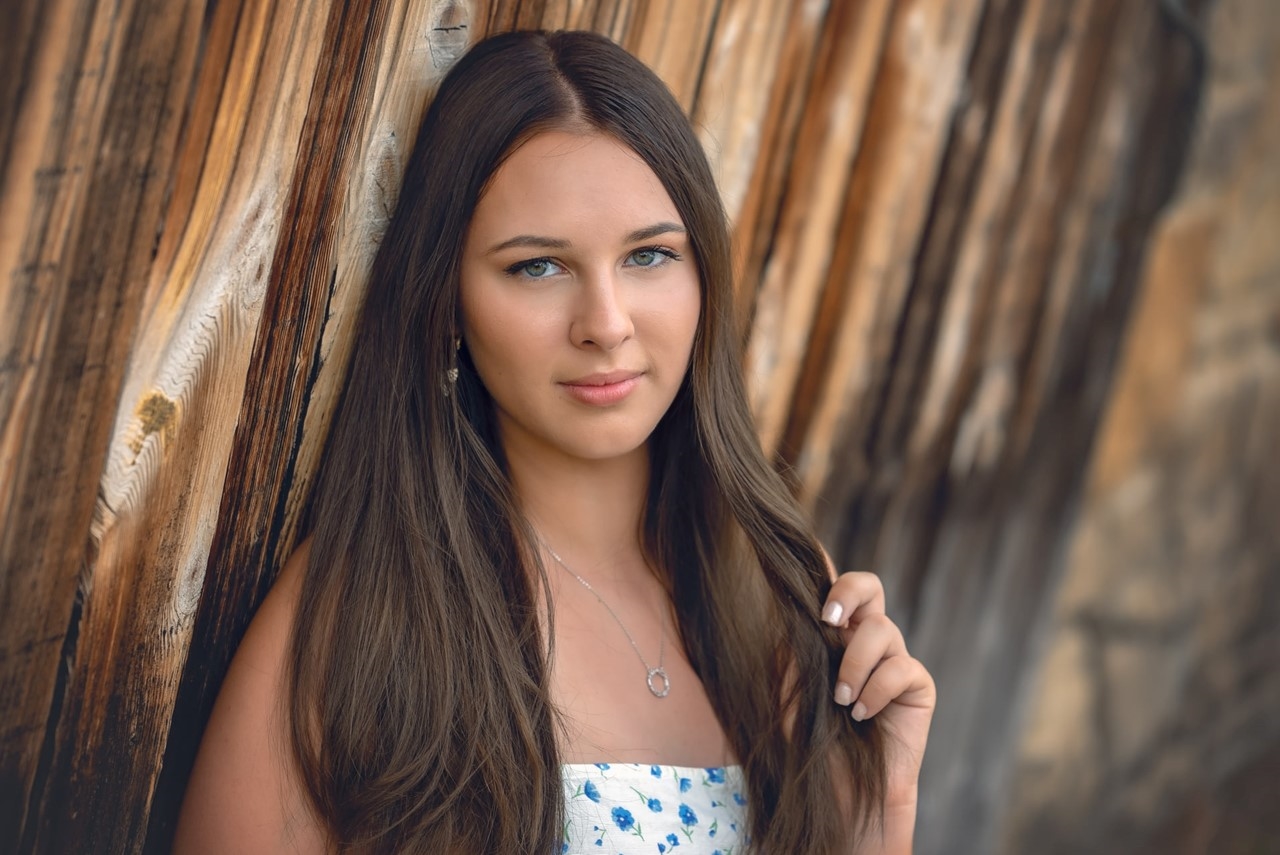 Anna’s film, Joan Ganz Cooney: The Unsung Hero Who Led Us All to Sesame Street, documents Cooney’s creation of Sesame Street and how she overcame many challenges to make a profound contribution to our children, society, and the world we live in.

In early 2019 when I was reacquainted with Sesame Street with the news of its 50th anniversary on television and the name ‘Joan Ganz Cooney’ soon appeared. Out of curiosity, I searched her name only to realize how many difficulties she overcame to become the first female producer and creator of Sesame Street. Her courage beginning in the 1970s through the 1990s shattering social standards in order to help educate children through television thoroughly impressed me. Upon learning how much she did for inner city children through the creation of Sesame Street and Children’s Television Network I became determined to bring Joan Ganz Cooney’s incredible, unsung story to life.

I knew Sesame Street was amazing, but I never realized what Cooney was doing, all the barriers and challenges she faced. I love it how she included mental and physical disability, too—what Sesame Street was doing for kids was so important. The more I looked into research about the show, I realized how much she had affected me as a child. Everyone watched it when we were growing up. It was a very positive exposure.

Anna and dozens of other students have been instructed and mentored by Seaman High’s Social Studies teacher, Susan Sittenauer. Anna’s film is so well-structured and professional that I can’t help but think that Sittenauer’s academic framework for making the films was foundational in the film’s success. Eva Haller, who presented the award, said she was surprised to learn that Anna was just a high school student, and not an adult.

Anna's teacher guides the students to write an introduction thesis statement, a section on the historical background – setting the stage for why the film is timely and important, and then outline the main event and its short- and long-term impacts. She helps keep the the students on track with mini-deadlines, she said. What the students learn is basic and its impact is immeasurable.

Ms. Sittenauer told MY HERO that she mentors 22-96 students each year, and that, like Anna, some of her other students have submitted fabulous documentaries to the school’s annual National History Day and other, national contests.

Anna's work is particularly meticulous, she said: Anna revised the film over fifty times. Her film took four to five months to research and one and a half months to complete the script.

The students are encouraged to submit their films to the school’s National History Day, which Anna won in 2020. She has also screened her film at the Lowell Milken Center for Unsung Heroes, where the film appeared twice in the top ten films in the Unsung Heroes Contest. 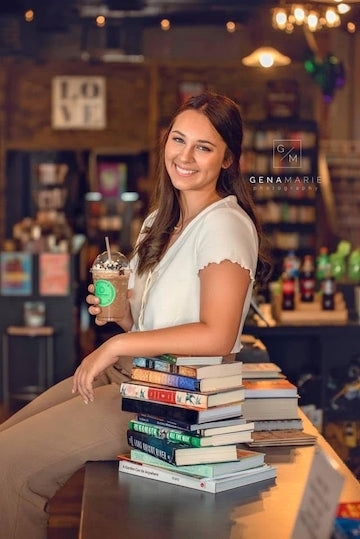 For Anna, receiving these two MY HERO Film Festival Awards was a real honor. But like so many of us who have invested so much in our work, after she became a finalist, she said she temporarily lost confidence:

When I entered the film in the MY HERO contest and I was in the top three, I looked at the other films and have never been so disheartened. That I was not ready to compete. I saw one documentary that was so good--I was so scared. I felt I was least likely to get the award.

When I found out I won the Eva Haller Women Transforming Media Youth Award, it was such a confidence boost, especially right before graduating high school and going out on my own.

This was the big moment was when I realized, maybe I’m going to make a difference: I’m going to transform something! I can make a change!

Anna said that winning 2nd place in MY HERO’s High School Documentary Award was also very cool: “I was on a level playing field with other high school students, like me. Being recognized in this category made me really proud that the things I’ve cared about have been received and seen.

Anna will be attending Wichita State University next fall, where she plans to major in video game design and animation. Her program will focus on applied study, she says, “where I go out and work in the real world.” Lookout world!

Joan Ganz Cooney: The Unsung Hero Who Led Us All To Sesame Street

To view the 2021 award winning films, go to /Winners

The MY HERO Project is an international nonprofit learning platform that uses media, art and technology to shine a light on positive role models to help students of all ages realize their own potential to make positive change in the world.