“I speak for the colored women of the South, because it is there that the millions of blacks in this country have watered the soil with blood and tears, and it is there too that the colored woman of America has made her characteristic history and there her destiny is evolving.”

-Anna Julia Cooper at the World's Congress of Representative Women (1893) 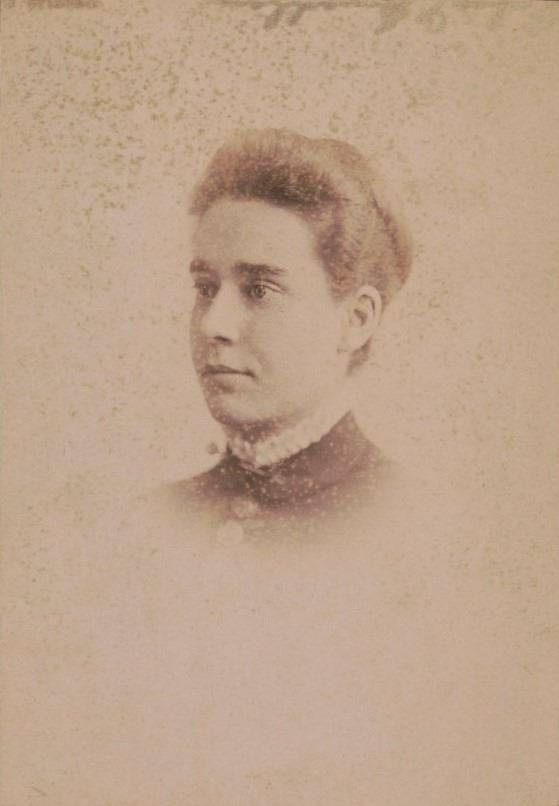 A young woman walks up on stage in front of a largely white audience in the late 1800s. Her skin is almost as pale as the audience, but speaks of the struggles of her African American mother and people. This woman happens to be Anna Julia Cooper, a writer and teacher who encouraged education for women and equality for African Americans. Cooper was six or seven when the Civil War ended, but racial issues still arose. Despite slavery ending, African Americans were pressured to avoid higher education and black women struggled with providing for their children. A hero should be a role model for others and works for the benefit of others. Cooper became a hero to many colored people by displaying bravery and standing up for change.

Cooper was labeled as the “The Voice of the South” due to her brave actions as a role model for African Americans. One of her courageous acts was speaking in front of the Congress of Representative Women in Chicago, which was composed of a largely white audience. Being one of the few with African American descent, she sought an opportunity to share the struggles and stories of her people.

She spoke of the African American women she had met over the years who had taken on great financial sacrifice in order that their children could obtain an education and cited figures that showed remarkable progress in the number of schools open to the race, as well as its increasing literacy rates since 1865 and the eradication of slavery (World of Sociology).

Cooper displayed her bravery by standing in front of an audience to share the struggles of her people with power and confidence. She stood up and demanded equality for African Americans. Through these actions, she showed acts of heroism by fighting for her people’s right to education. Cooper became a powerful voice that spoke for her people’s freedom and right to education. Along with the Congress of Representative Women, she attended many other conferences while terrorism arose. “While racist terrorism escalated, she and other black intellectuals organized and mobilized both to arouse public opinion and provide direction” (Encyclopedia of World Biography). In time of danger for her and her African American people, Cooper and other representatives bravely defended them. She attended conferences and spoke in hopes to end racial terrorism and support equality. This displays the heroic side of her actions due to the fact that she defended people for their benefit by speaking at conferences. Cooper was brave enough to stand up to society and ultimately became the change for the problem she sought to fix.

Cooper became an exemplar who that made a change in the community that looked down on her people. Not only did she do this during her speech at the Congress of Representative Women, her collection of speeches and essays changed the view of thousands.

Cooper’s first work, A Voice from the South: By a Black Women from the South (1892) consists of mainly essays and papers that… demonstrates clearly the concerns that were to preoccupy her throughout her life: women's rights and the uplifting of African Americans-who at the time were just one generation removed from bondage (Encyclopedia of World Biology).

Cooper wrote many speeches and essays that spoke for her people and defended their rights. She wanted to help change the future by being one of the steps toward African American equality. This makes her a hero to her fellow African Americans because she wrote to fight for their rights and equality. However, being the change requires the action of society. Not only did she share their struggles in her speeches, but moved the audience through her words.

She urged her listeners to embrace the notion of solidarity with their African-American sisters and work together so that opportunities being discussed--potentially the right to vote for instance--would be open to all” (Contemporary Black Biography).

She defended her African American brothers and sisters by connecting to the hearts of the audience. She was the change that was able to speak out and try to give her people a voice. Throughout Cooper’s life, she dedicated herself to changing the future for her African American relatives across America.

Thus, through her actions and writings, Cooper displayed heroism by showing and standing up for change. She became the voice that stood up for her people’s rights and education. Cooper was not only a hero in this sense, but was an inspiration to everyone around her. Her bravery and confidence got her through struggles and up on stage. Cooper proved that the hearts of her people were brighter that their skin color, and encouraged her audience to look beneath the surface. She didn’t need a headline to spread the word, Cooper was able to reach out and touch the lives of thousands in ways the headlines could not. Even if she was born into slavery, once she picked up a pencil, she moved the entire nation with words that she knew everyone deserved to learn.

"The cause of freedom is not the cause of a race or a sect, a party or a class – it is the cause of humankind, the very birthright of humanity." – Anna Julia Cooper