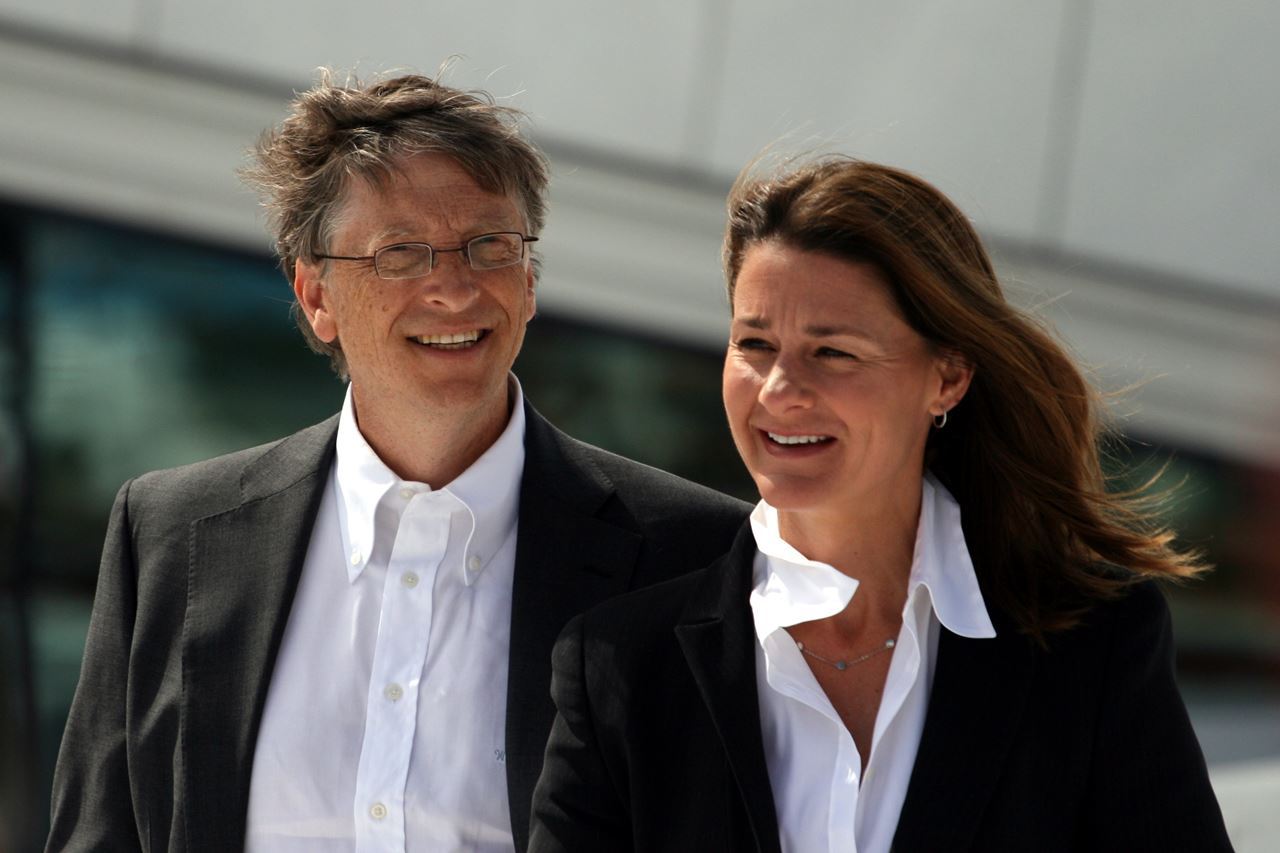 Bill Gates and his friend Paul Allen started Microsoft in 1975. They created Microsoft from nothing and built it into one of the biggest companies in the world. Bill Gates made a great fortune from the company, but he didn’t keep it all for himself. He has dedicated enormous amount of time and money to helping others. In 1994, Bill and his wife Melinda, founded the William H. Gates Foundation, later they renamed it to the Bill & Melinda Gates Foundation. With this foundation they help less fortunate people in the world.

Bill Gates helps people live better, healthier lives. He had said that he hopes to end world hunger by the year 2030 by uniting people against poverty. Bill Gates also made a 1-billion-dollar investment to invent new forms of clean energy. “Our goal is to build companies that will help deliver the next generation of reliable, affordable, and emissions-free energy to the world,” said Gates.

Bill and Melinda Gates were named the most generous philanthropist in the United States.  They have donated 36 billion dollars to charitable causes, they have focused on global health, education and poverty. Bill Gates has said he plans on leaving 10 million dollars to each of his three children and giving the rest of his wealth to charitable causes. 10 million dollars many seem like a lot of money but considering that he is one the wealthiest people in the world it really is not too much.

Bill Gates’ generosity has inspired others to give as well, he has created a world where a lot of wealthy people are not just storing away their money but giving and helping others to create a better world.

Bill Gates is my hero because he changed the way I think about the wealthy. There are not all just selfish rich people that don’t care about anything but themselves. Bill Gates is an inspiration to me, not just by giving money to charities but also being as kind as possible to others, and to help people who need help.