A college dropout who went to Harvard and, with the disapproval of his parents, ended up leaving to pursue his passion in business and computer science with his longtime friend, Josh Allen... This same student started the most successful company globally and became one of the wealthiest people alive. 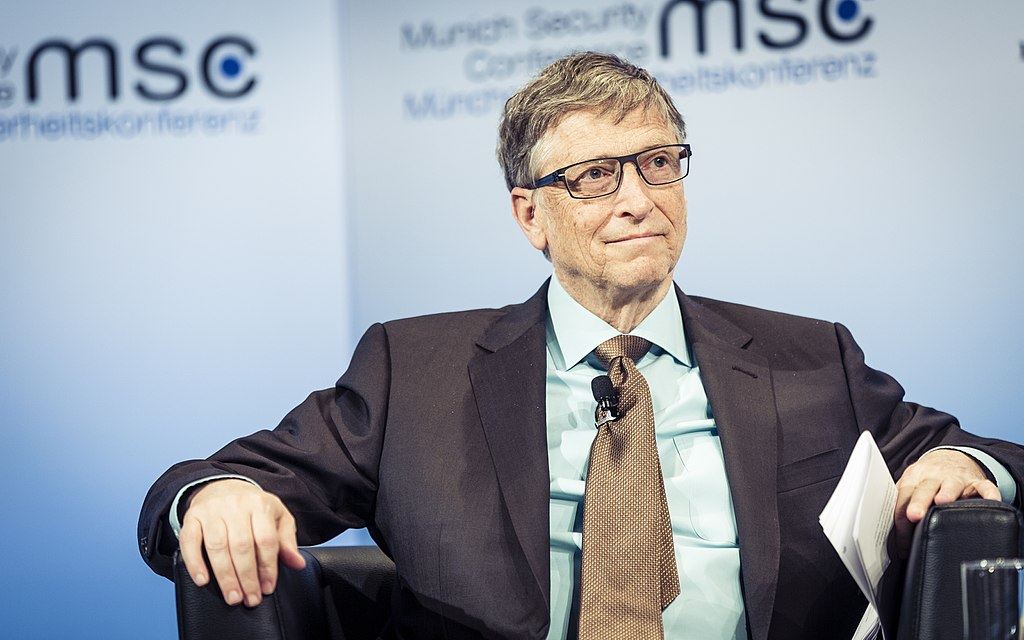 Bill Gates was born in 1955 in Seattle, Washington. From a young age, Gates exhibited an extraordinary interest in books, specifically encyclopedias. His parents, who formed part of the upper-middle class in Seattle, encouraged Gates to pursue all of his academic interests, from math and science to literature and art. Gates was also very competitive; his favorite games were Risk and Monopoly, early signs of his interest in commerce and strategy. When Gates was thirteen, his parents enrolled him at the exclusive preparatory school in the neighborhood, Lakeside School. There he excelled in every subject, and this is where his interest in computers blossomed into a passion. At the age of thirteen, he would code his first computer software. One day, computers were brought into class courtesy of a local computer company, and this is where Bill Gates was first introduced to computers. Gates would graduate from Lakeside School with a 1590 SAT score, falling ten points shy of a perfect score.

Bill Gates attended Harvard in the fall of 1973, with the intent of majoring in law, and in 1975, his junior year, Gates left Harvard and formed Microsoft with Josh Allen. During this time, Gates and Allen wrote a language program for microcomputers. His first client was MITS. When they first showed off the software, they had no idea if it would work, but it did, and Gates threw everything aside for the company at that point. Microsoft began installing the program for other companies, and they amassed a tremendous amount of wealth. After a few years, Microsoft’s stock rose from seven million to sixteen million.

Microsoft became one of the biggest companies in the world, and Bill Gates, with his eighty-six majority share, would go on to be one of the wealthiest people in the world. While amassing ridiculous wealth, Gates and his wife, Melinda, created one of the most essential and charitable non-profit organizations. The company continued to proliferate, and in 1984 rivaling Apple’s new computer appliance, Microsoft came out with Windows 85. Many people were not impressed with Windows at first, citing its laggard speed and clumsy functions. It did lay the foundation for future success; many third-party programmers used the software, and by 1993, 85 percent of computers ran on Microsoft. Microsoft was estimated to be worth 19.7 billion dollars. Gates was a maverick in the market and set the bar for what technology could and has been able to achieve.

More importantly, the success planted a seed that would grow into the “Bill and Melinda Gates Foundation,” one of the most critical and charitable organizations to exist. The organization was created after the couple read an article regarding the dearth of clean water in third world countries. The foundation was formed in 2000; it has focused on everything from access to education to access and innovation of medicine. Gates left Microsoft in 2008, with a net worth of 114.7 billion, to work full time on the foundation.