by Lucas Kohlman - Elementary School - from Cochrane, Alberta in Canada

" Life has more imagination than we carry in our dreams."

My Hero: Christopher Columbus By Lucas 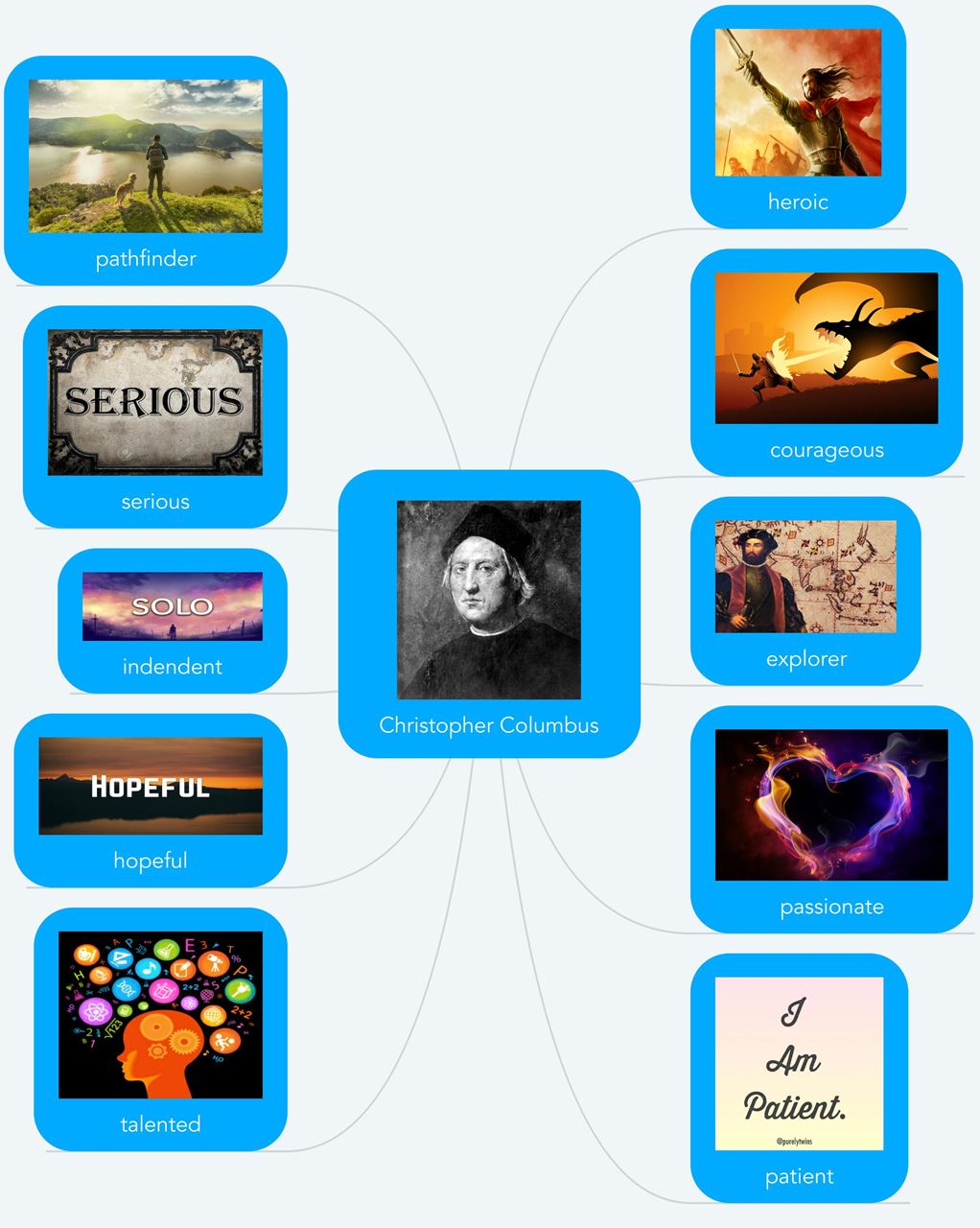 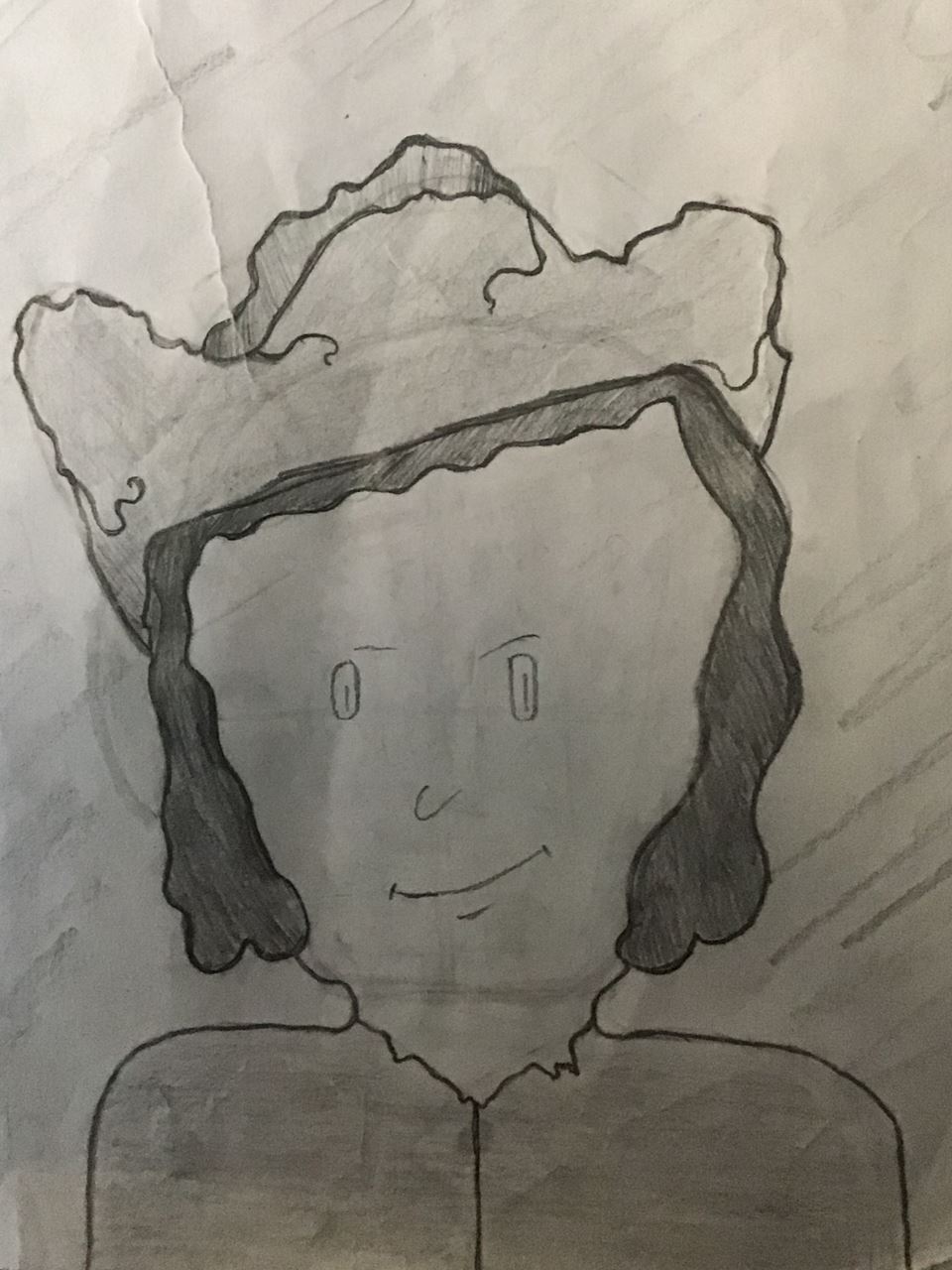 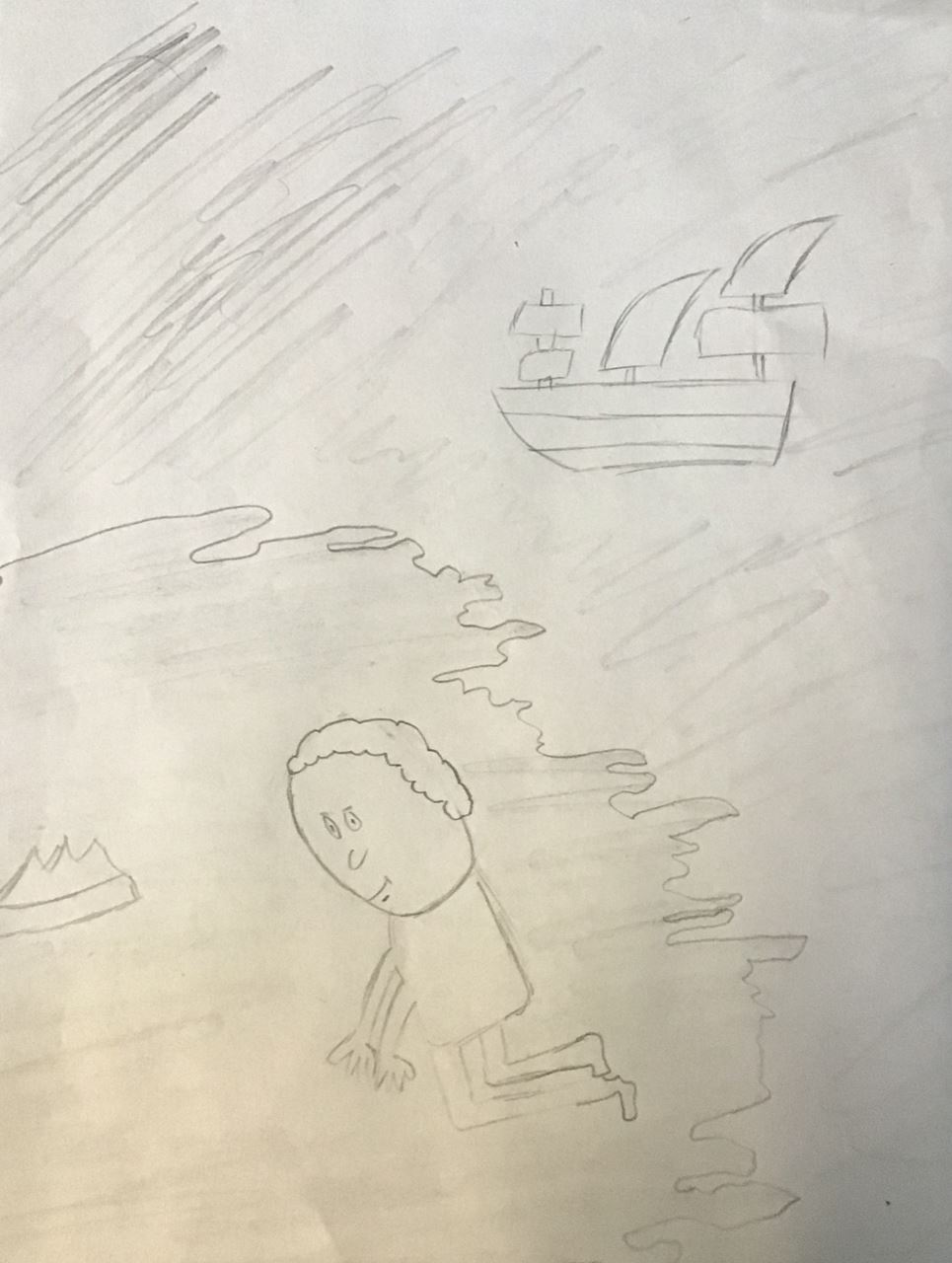 Three things that surprised me about Christopher Columbus: he was an explorer who found the New World and did not even know it, he was not the first European to cross the Atlantic ocean.. that distinction is generally given to the Norse Viking Lleif Ericksson... and and the last thing that surprised me was all the dirty, abhorrent crimes that he did. These are three questions that I would like to ask my hero: Who was your hero, why did you like the sea so much, and why did you want to be a sailor? I would not want to be Christopher Columbus's son because he was a sailor and I would only see him a couple of times. I think the book "Who was Christopher Columbus?" was great because it told about his whole life and had a lot of information in this book. These are some things that I learned from this book. Christopher Columbus ran into America all the time he set sail, he did not go to school, and he read books instead of learning. Some experiences from his life I can apply to my own life: He did not go to school and college, which I think I should go both to school and college. Other people may not want to read this book because it is a biography book. I am happy I chose him as my hero because I learned a lot about Christopher Columbus, but I don't think of him as my hero. I would not consider him to be a role model or a hero.