Dayna Reggero Wins Special Award for THE STORY WE WANT

The women featured in (The Story We Want: a five part series) were united in their efforts to protect their children and their communities, to speak truth to power, and to demand action; like mama bears, they never back down. Dayna and the Climate Listening Project help us really hear these women, as the videos empower us and fill us with inspiration and hope. These women show us that, often against all odds, through hard work and determination we can, and will, succeed. ClimateMama 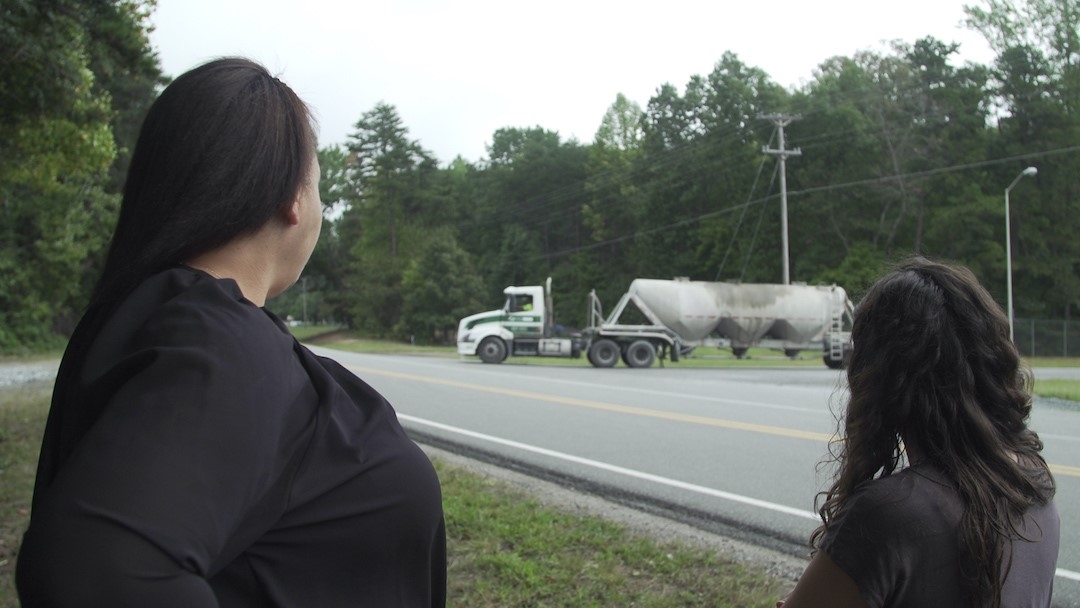 Since 2014, award-winning filmmaker Dayna Reggero has been traveling across America with her Climate Listening Project, listening to people who are confronting fossil fuel industries, climate change impacts, and a culture of extraction. And in North Carolina she discovered two moms leading a grassroots effort to address coal ash dumping and ban fracking in the small town of Walnut Cove.

There are more than 1,400 coal ash dump sites across the United States.

The Story We Want features two grassroots environmental activists, Tracey Brown Edwards and Caroline Rutledge Armijo of Walnut Cove, a small town in North Carolina, where, as in many Black, Indigenous, and low-income communities across the country, fossil fuel pollution is making people sick. Here the Duke Energy coal plant in the Walnut Cove community dumped 12 million tons of coal ash into a 270-acre basin in people’s farmlands and backyards. The story shows the power of women, moms, and communities to address environmental threats to the safety and wellbeing of their families and children.

Tracey had several strokes and bouts with breast cancer. Caroline, an artist, lost her friend to brain cancer. Tracey’s mother started seeing people getting sick and taking note. Then, Tracey and Caroline came together with a passion to keep their community safe.

As Tracey states in the film, young women were getting breast cancer. People were ingesting toxic chemicals and they didn’t know. It was heartbreaking, she said. It was about the future of the community.

The moms soon discovered that Duke Energy was dumping coal ash in Walnut Grove and covering it with water, forming coal ash pond sludge 180 stories deep. Joining together with members of the community and with the support of a national organization called Mom’s Clean Air Force, they fought the good fight, starting locally and then taking their issues throughout the state.

The fight was underway when Dayna joined in 2018. Dayna told MY HERO: “The women were breaking chains. These moms brought the entire community together—it inspired me so much.” 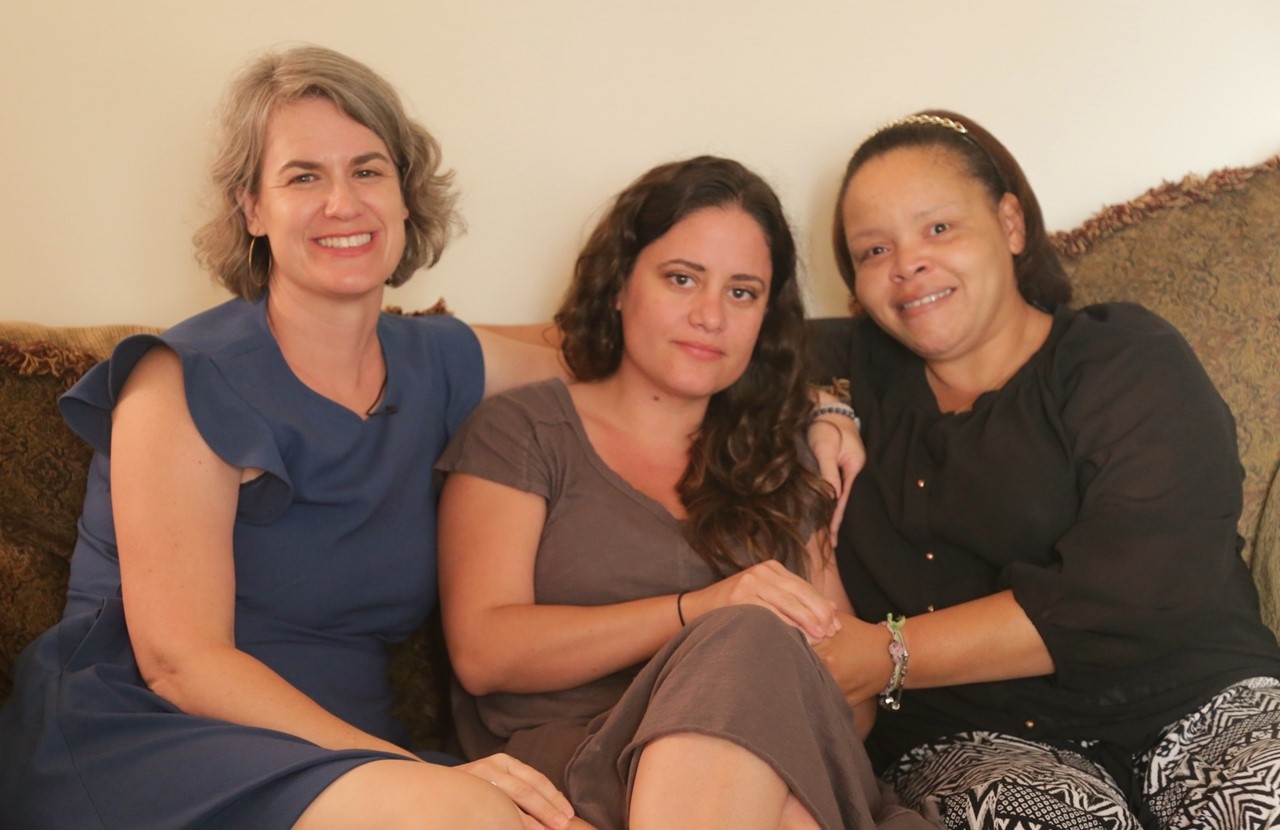 The Story We Want, Dayna said, was made for the community, to fight the fight. It was screened locally and throughout the state as part of the movement.

Dayna told MY HERO that what was really impressive is the strong bonds forged in communities when people start to really listen to each other:

I was a documentary film maker, now I’m a listener. I listen to activists and am inspired by the beauty of people like Tracey who bring their whole selves and offer their truth. This changes everything and inspires people to share their stories. The community was fighting against big money and huge systems, and their love brought community together throughout the state to win… This is my heart inspiration for this work.

As noted by ClimateMama:

The women featured in [The Story We Want: a five-part series] were united in their efforts to protect their children and their communities, to speak truth to power, and to demand action; like mama bears, they never back down. Dayna and the Listening Project help us really hear these women, as the videos empower us and fill us with inspiration and hope. These women show us that, often against all odds, through hard work and determination we can, and will, succeed.

Dayna told MY HERO that she was looking at how to work more effectively on environmental issues and, inspired by the people around her, took up the camera in 2015. Most of the stories in her films, she said, are human stories that connect us to the natural world.

Dayna’s nonprofit, The Climate Listening Project, is an award-winning collaborative film and storytelling effort that listens to real people who are impacted by climate change and the real people creating climate solutions. Real change, Dayna says, is not just about acknowledging and adapting to our changing weather – it is about changing our political climate, social climate, inclusion climate, and economic climate.

Through her emphasis on listening, Dayna creates films that are both powerful and accessible, and they are about real people, like you and me.

What the Film Doesn’t Tell Us

What the film doesn’t tell us is that against all odds the community won on all three fronts. Working together to protect their families and communities, the moms focused on cleaning up coal ash, banning fracking, and voting out politicians who stood in their way.

The community won the fracking issue in 2018 during the filming of The Story We Want: Part 1. They called on their local elected officials to help, but when their county commissioners didn’t listen, they voted them out.

And after five years of fighting, they finally won on the coal ash issue in 2020: Duke Energy lost both the court case and the appeal.

North Carolina is now seeing the largest coal ash cleanup in the nation -- Duke Energy must remove 126 million tons from all 14 unlined coal ash ponds across the state.

Plus, Duke Energy has to bear the cost of $1.1 billion to clean up the coal ash by 2030 in North Carolina, including Walnut Cove.

Dayna told MY HERO that the community is still celebrating and finally beginning to heal.