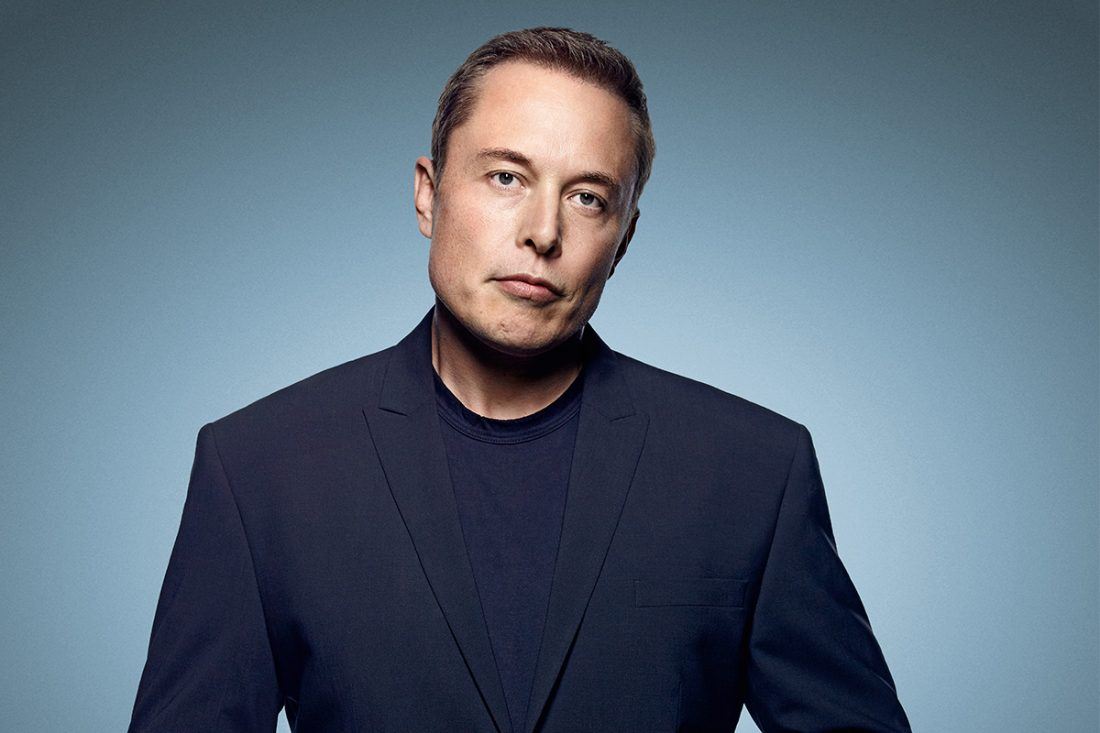 Elon MuskElon-musk-1100x733.jpg“My motivation for all my companies has been to be involved in something that I thought would have a significant impact on the world,” said Elon Musk. Musks motivation has been to help those in need, and he has done that with a hard-working attitude as seen in all of his businesses: "Serial entrepreneur Elon Musk is the founder of such Internet companies as Zip2 and X.com, which later merged with PayPal and took on that company's name. He used the fortune he made from these key businesses to found several other successful companies, including Space Exploration Technological Corporation (SpaceX), Tesla Inc., and SolarCity. Through SpaceX, Musk has been able to launch the first privately developed liquid fuel rocket, as he sees the company as the future of space travel" ("Elon Musk." Newsmakers). To be a hero you must be hardworking, caring, and selfless. You must care more about the well being of others more than yourself. Elon Musk cares more about others and helping people than himself, he devotes all of his time to his many businesses, therefore he is selfless. 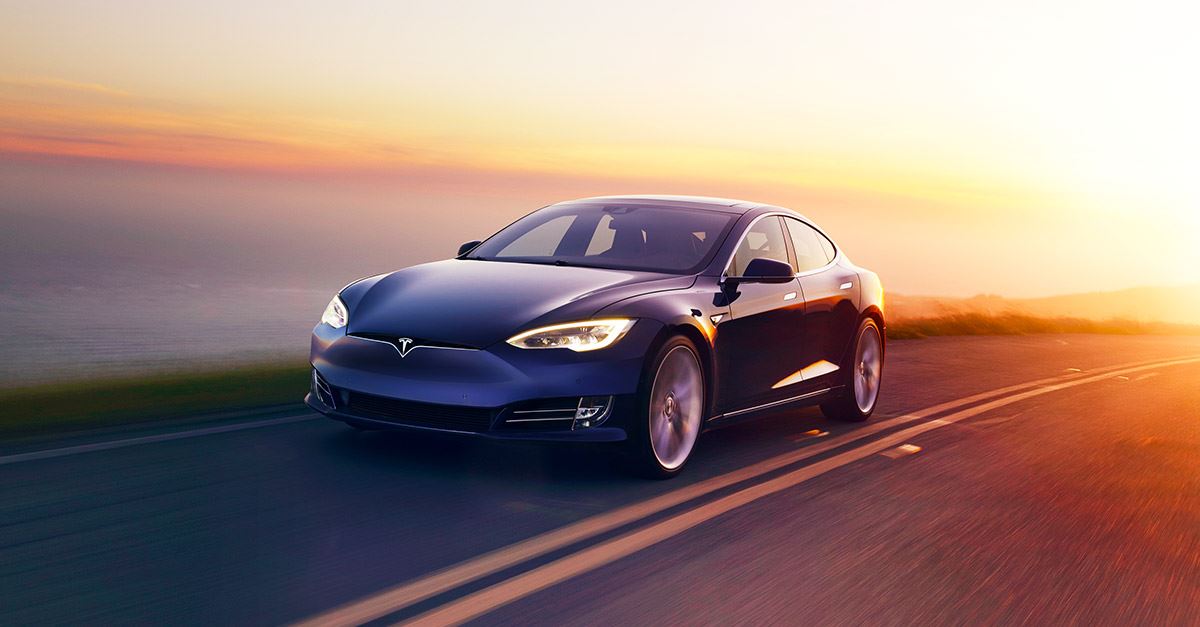 Tesla Model S Software_update.jpgMusk devotes all of his time to helping others and his businesses. He spends almost all of his time trying to improve and work on his businesses: “While SpaceX remained his primary focus, Musk founded two other companies. He was the primary investor and chairman of SolarCity, a solar panel installation company”("Elon Musk." Newsmakers). Musk was able to build up multiple companies at once, and he did it with perfection and spends all of his time fixing every detail in his businesses to make them succeed.  This shows that he is an outstanding worker and gives every project that he works on his all. Also, Musk devotes a majority of his time to helping others: ‘I try to convince people to slow down. Slow down AI to regulate AI. That's what's futile. I tried for years, and nobody listened … Yeah. Yeah. I mean, I was really going on the warning quite a lot. I was warning everyone I could. Yeah, I've met with Obama and just for one reason, like, "Better watch out."’(Sutherland, Jamie). This quote from Elon Musk shows that Musk went to extensive measures to help and warn others about what he deemed threatening. He stated that he talked to Barack Obama to warn others, that must have taken him days if not weeks to setup up, and it wasn’t even for personal benefit. To conclude, Elon Devotes all of his time and energy to help others and improve his business. 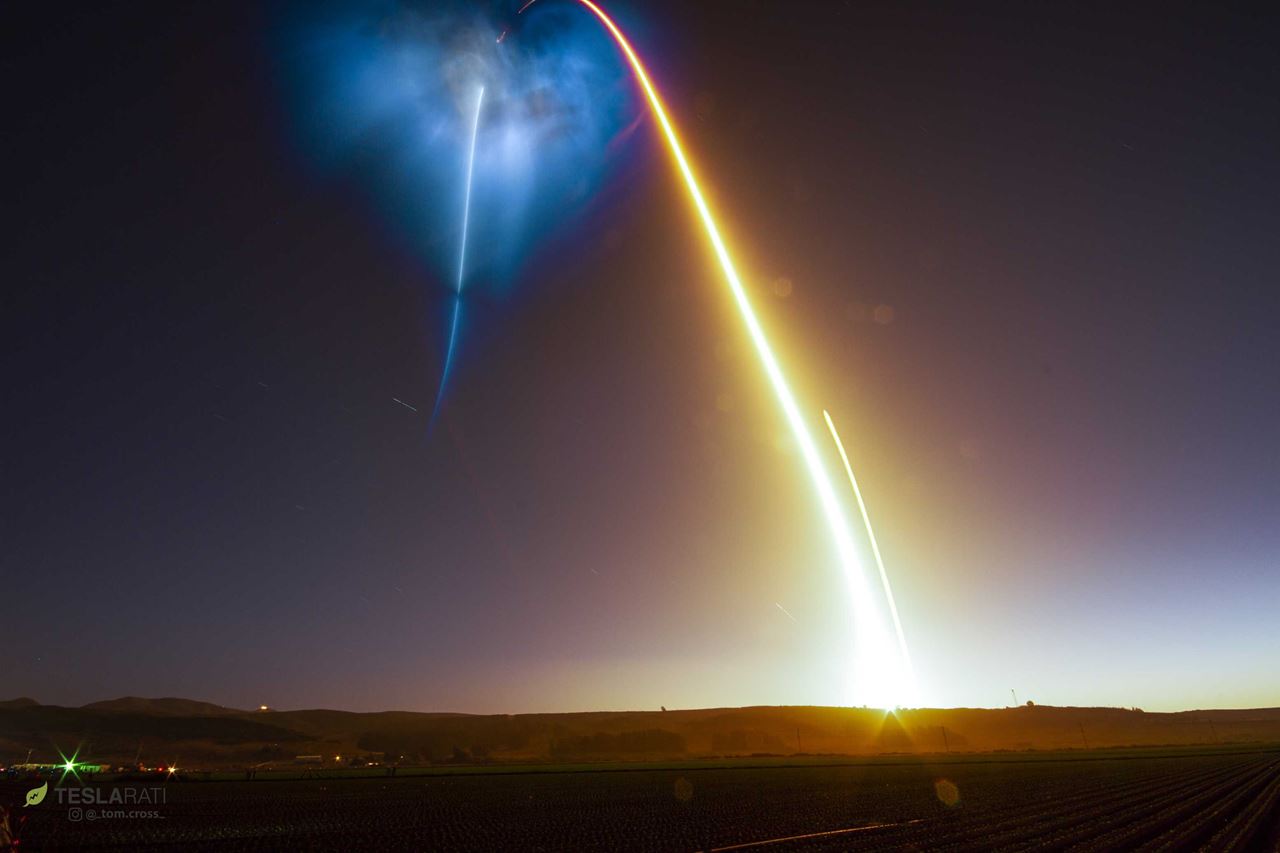 SpaceX Rocket LaunchSAOCOMStreakc.jpgMusk also isn’t driven by personal wealth, he is driven by the success of his business and helping others. He takes big risks to find success and even puts his own money on the line: “Musk invested at least $55 million of his own money into the company. Tesla was able to deliver its first production vehicle, the Roadster, in December of 2007” ("Elon Musk." Newsmakers). Musk put all of his faith into his Tesla Roadster in hopes that it would succeed. If it did, his company would be able to produce its first production car, but if it didn’t he would have lost a large portion of his own money. Luckily his company succeeded. All of the companies that Musk has built were in the hopes of helping others: "The South African-born entrepreneur Elon Musk (born 1971) has established companies that have had a transformative effect on three industries: online finance, automobile manufacturing, and space travel. With still bigger plans in the second decade of the 21st century, including colonization of Mars and an entirely new propulsion system, Musk was ready to expand on his already formidable record of confounding his skeptics" ("Elon Musk." Encyclopedia of World Biography). He was a co-founder of a company that soon became PayPal which was built to help others with handing their money, he also partnered with SolarCity and is the chairman of Tesla; thoughts companies were meant to help decrease the amount of CO2 that we pollute our atmospheres with. Finally, he founded SpaceX to try and colonize Mars so we have somewhere to go if our earth becomes uninhabitable. To end off, Musk is driven by the success of his business and is driven by the wellbeing of others.

Musk works, not to benefit himself, but to help others and he devotes all of his time to that. Musk is selfless, hardworking, and driven. He is filled with good intentions and does everything for the benefit of others, and he worked day and night for his success. This makes Elon Musk an inspiration because he possesses qualities that we can all tie back into our own lives to benefit ourselves and those around you. In my life he inspires me to strive for more and aim high, he inspires me to be driven by good things that will lead to good results. Including his mindset into my life has greatly benefited me, not just at school, but also as a person. To wrap up, Elon Musk strives to have a good impact on the world with every project he has, and he doesn’t disappoint, almost every project becomes something huge.