by Shruthi from San Diego, California in United States 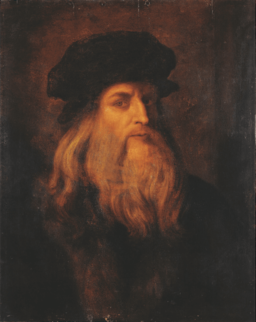 Leonardo da VinciLeonardo da Vinci [Public domain]A boy taught himself math (besides other subjects) in Florence, Italy, because there weren’t any good schools there back in the 15th century when he was growing up. Who would have known that the boy who hardly had any formal education would turn out to be the scientist and inventor Leonardo da Vinci. Leonardo da Vinci is known for his paintings, such as the “Mona Lisa” and “The Last Supper.” He was also known for his studies in anatomy, astronomy, botany, and geology (“Leonardo da Vinci”). Leonardo was also an architect. Leonardo’s architecture techniques are used and studied even today. Leonardo is considered a true hero because his contributions in the domains of science and art truly benefited society for generations to come.

Leonardo da Vinci’s application of human and world science made it a better place. His interest in world science helped him discover things. “Leonardo had a keen interest in how things worked” (Leonardo da Vinci). He was always curious about how the world worked. His curiosity made him become a scientist and an engineer. He was so good that he was an expert in many fields. “He was an intellectual hero by studying the human body, nature, inventions, and his art” (Leonardo da Vinci). He used the bodies of the people who had died to study human anatomy. His studies of human anatomy made him a hero. Therefore, Leonardo da Vinci’s works of human science and arts benefited the world. 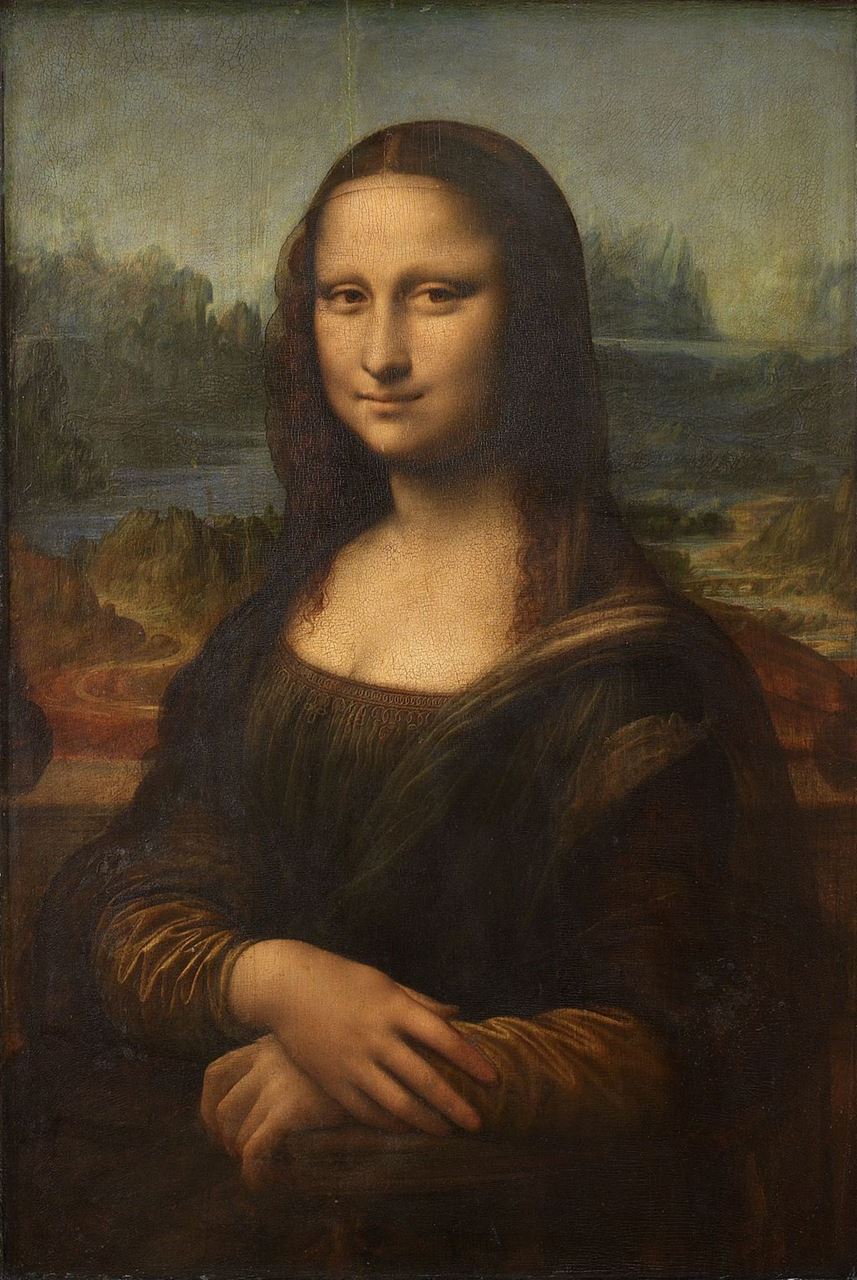