by Eren Knudsen from San Diego, California in United States

"To know the desires of another body, and to learn them by heart, that is the path to becoming yourself.” - Eddie Redmayne 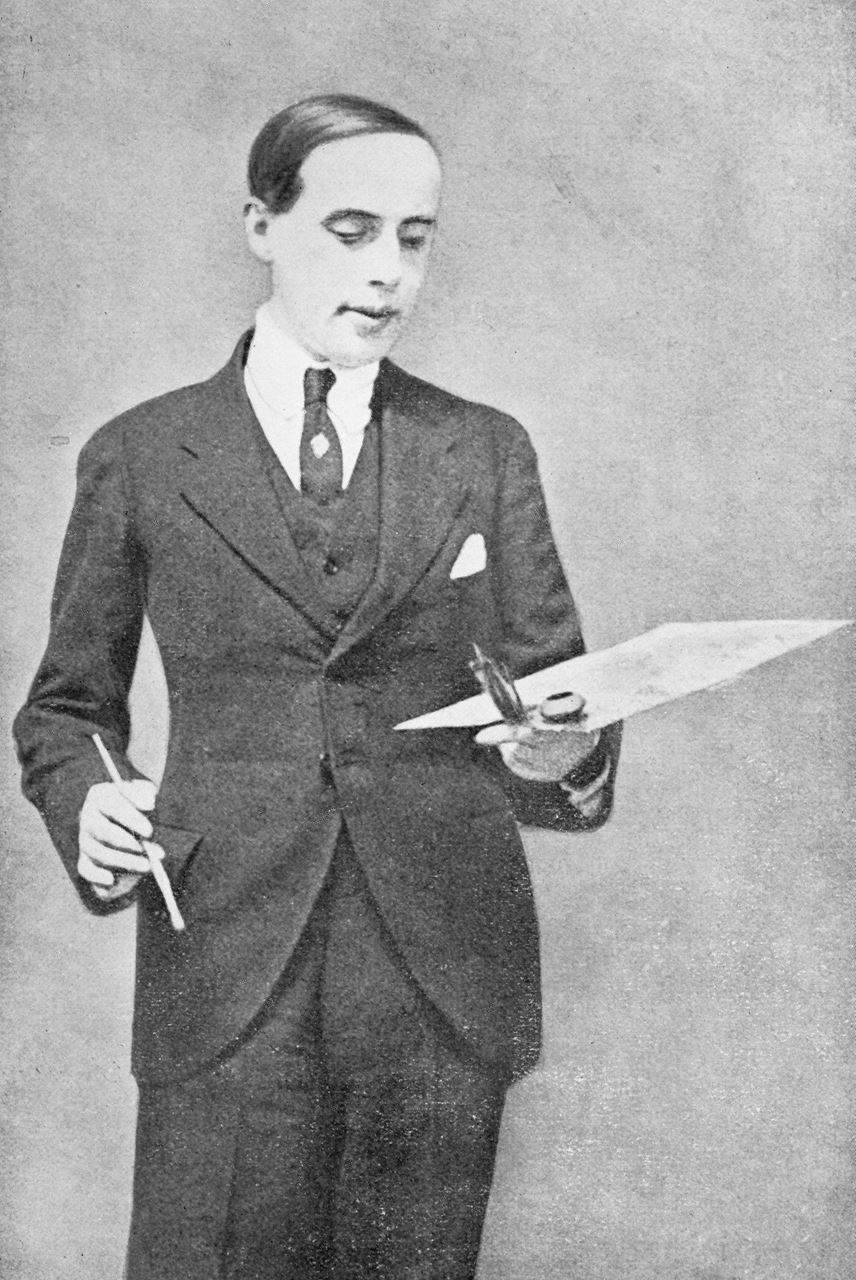 Einar Wegener Pre-Transitioncommons.wikimedia.orgImagine being called the wrong pronoun and compared to the wrong gender so often that you had to pretend to be that gender in the eyes of society and the government. That was the struggle a woman named Lili “Elbe” Ilse Elvenes had to go through every day, having been born male. She was born as Einar Wegener in 1882 and lived most of her life as a Dutch male painter who lived with his wife Gerda in Denmark, and later, Paris and Germany (Lane, Worthen). Deep down, he had always known he was a woman, but the urge to become his true self only got stronger and stronger until he could no longer live as a man, and braved societal customs and beliefs to become the woman who he wanted to be and one of the first recipients of sex reassignment surgery (Heller). It's Lili’s determination to become herself, despite the risk of being torn down by society, and her inspirational story where she went against everything the world believed in and that makes her a hero truly worth commemorating. 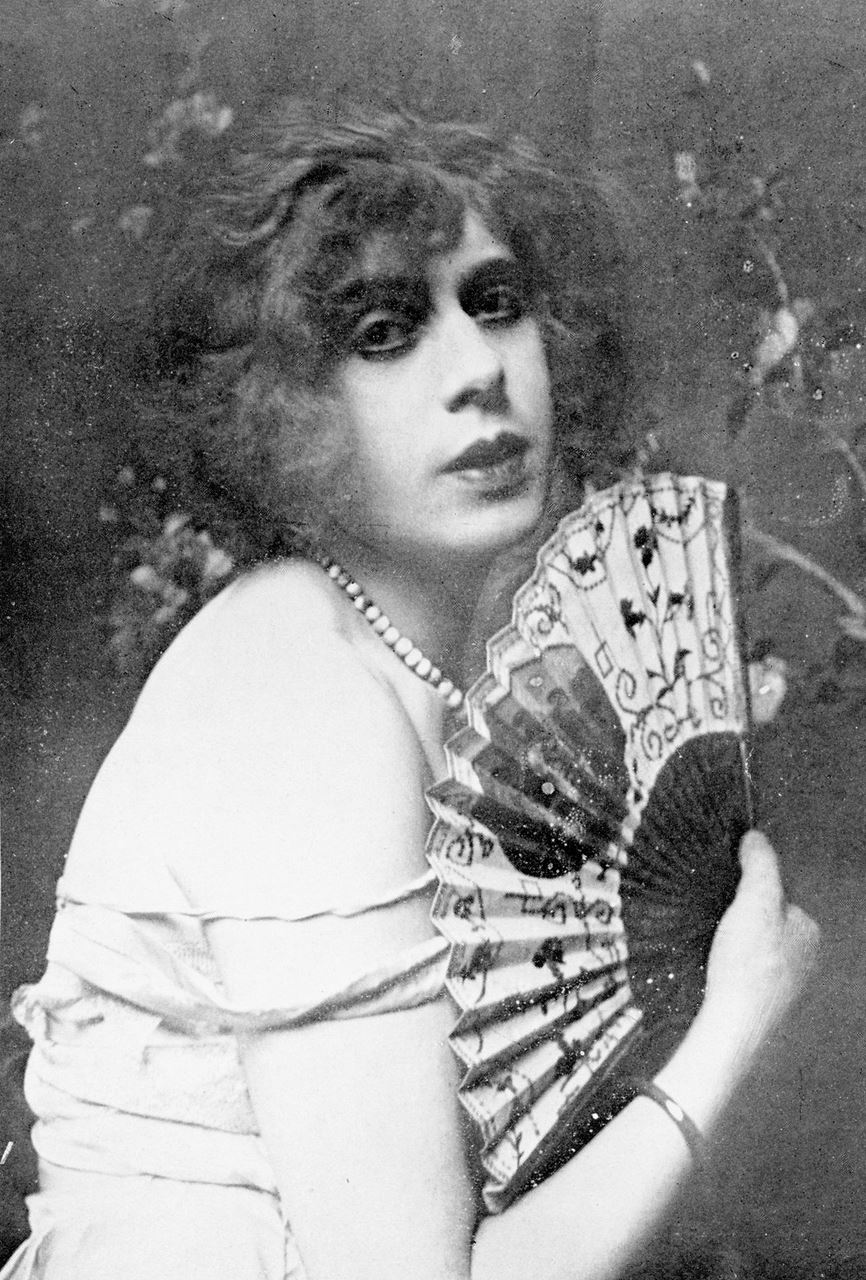 Photo of Lili Elbe from "Man Into Woman"https://www.biography.com/people/lili-elbe-090815As a transgender woman in a time where being trans was unheard of, Lili Elbe fought constant criticism. Lili's efforts to find herself carried her to consultations with the health professionals of the day who diagnosed her as, variously, homosexual, schizophrenic, and confused” (Heller). She constantly looked for someone to help her, leading her to many professionals that misdiagnosed her. When they seemed to not have the answer she needed, she continued on, determined to find someone to help make her body feel like home. Even with the misjudgment of gender in her day and age, she didn’t cave to society’s will like most would do. Lili didn’t know how to make her body her own, not until she and her wife, Gerda, found out about sex reassignment surgery. These surgeries were sparse in the 1920s and 30s, but transgender individuals still managed to find some doctors to help them (Whittle). Gerda, Lili’s closest and fiercest advocate, helped track down the only surgeon at that time who was willing, or at least able, to attempt Lili’s Surgeries (Bedford, Haskell). The women traveled to Dresden, Germany and a Woman’s Clinic where she had the first of four medical procedures and became one of the first documented people to undergo the sex surgeries (Worthen, Whittle). “The next three surgeries were conducted in 1930 and 1931 by Dr. Kurt Warnekros at the Dresden Municipal Women's Clinic” (Worthen). The surgeries were risky since they were new and hadn’t been performed on many individuals, Lili Elbe being among one of the first to get the surgical treatment. Even though it was so new at the time, it was worth the risk of death, and Lili braved the procedure anyway. The first few surgeries went smoothly and they permitted Lili to legally change her name and sex, allowing her to get a passport as Lili Elbe, a female. Sadly, since she was now seen as a woman in the eyes of the government, and homosexuality was illegal and looked down upon, the king of Denmark ruled her marriage to Gerda to be null in 1930, forcing the two to part ways. After separating, Lili made plans with the surgeon to perform a final surgery, one that would construct an artificial vagina for her and hopefully allow her to eventually become a mother. It went well at first, but due to complications with the heart post operative, she died just shy of her forty-ninth birthday (Worthen). 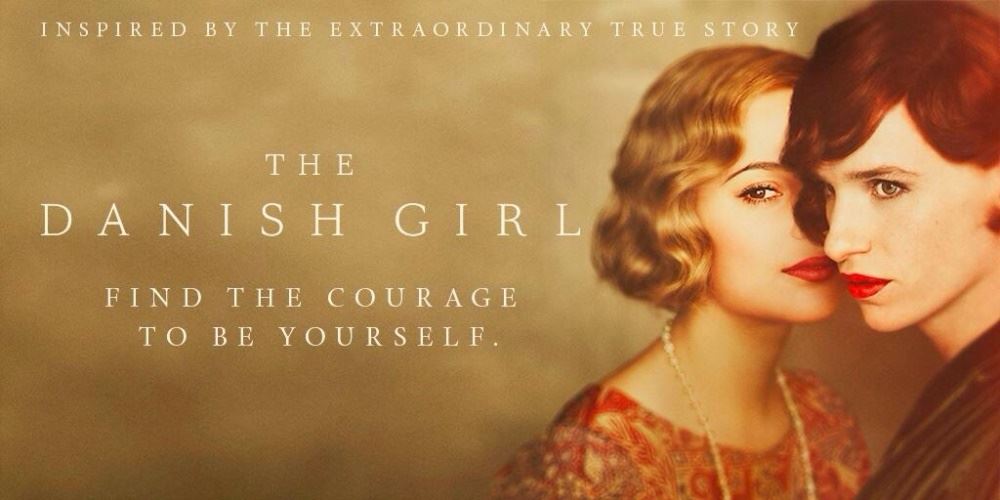 "The Danish Girl" Movie Posterhttps://straightfromamovie.com/the-danish-girl-review/The story of her life continued even after her death as two books, “Man Into Woman,” and the most famous of the two, “The Danish Girl” (Worthen). “Lili Elbe's autobiography "Man Into Woman," chronicling her groundbreaking 1920s gender reassignment surgeries” (Setoodeh). The autobiography was one of the first widely available books about a transgender person’s life, starting a movement of knowledge and education the subject of transgenders and their rights, albeit a slow one (Worthen).  “Elbe’s story was published after her death by Ernst Ludwig Harthern-Jacobson (under the pen name Niels Hoyer) who compiled her life history from her personal diaries in accordance with her last wishes. The book, Man into Woman, was first published in 1933 in Danish and German and English editions quickly followed (including reissues of the English version in 1953 and 2004). Man into Woman was one of the first widely-available books about a transgender person’s life and, because of this, it was inspirational” (Worthen). Although the two books were published a long time ago, it wasn’t until recently (2015) that Lili’s story reached a greater diversity of people. A movie called “The Danish Girl” was inspired by the book by the same name, which was retold from Lili’s autobiography about her life as a transgender woman (Lane). The movie recalls about her life and her transition to a female in Denmark, and later, her surgeries in Germany. The movie was published in late 2015, in a time when a lot of transgender and LGBTQ+ rights were coming into light and being discussed, something that was different in the time when the movie was still being written six years prior. The author of an article in Vogue magazine stated, “It's frankly amazing to think of the cultural change that has taken place since we started. But I think it's important to remember that the issues Lili encountered 100 years ago are still issues. You read the statistics about how trans people are physically and psychologically abused, how they are discriminated against at work. This is a civil rights movement" (Haskell). Despite having lived about 100 years ago, Lili Elbe’s story has reached today’s ears and hearts, a perfect timing as the world is now starting to come to terms with gender and sexuality. Yet the discrimination that Elbe faced is still here, though her story can be inspirational to transgender individuals who feel lost and don’t know what to do, and show them how life can get better, no matter what. Lili’s life was also a reminder that even if sex reassignment surgery seems impossible to get, there will always be someone who can help. “Changing sex is difficult enough today, with popular prejudice lagging behind medical advancement; but in the late 1920s, the surgery itself was untried outside the vivisectionist's laboratory” (Bedford). Elbe went above and beyond to find a surgeon who was willing to perform surgery on her, even when it was strange and certainly not normal at her time. Lili’s determination inspired so many other transgender people, like Jan Morris to pursue their dreams of sex reassignment surgery (Worthen). 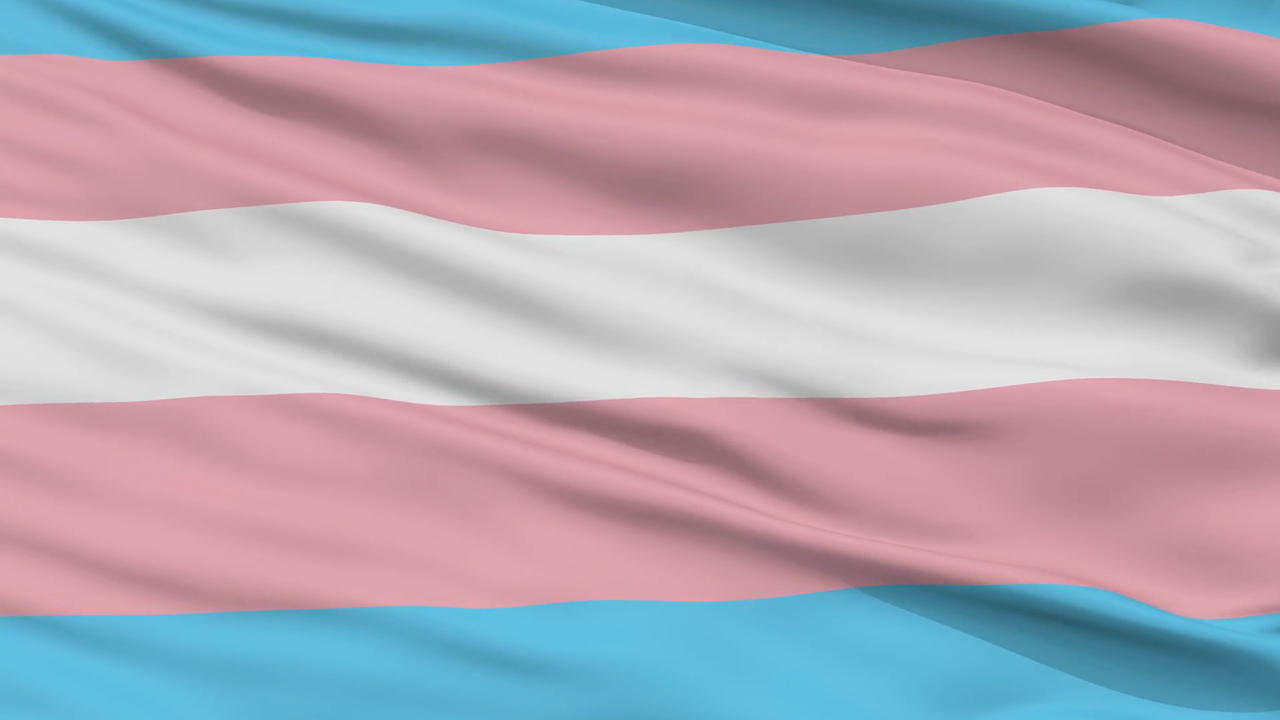 Transgender Pride Flaghttps://fr.videoblocks.com/video/transgender-pride-flag-close-up-realistic-3d-animation-seamless-loop---10-seconds-long-s35qrpa_irdsori9Lili Elbe is worth commemorating as a hero because of her determination to be herself and her inspirational story, which has helped the gender revolution of today. She was born as a male in a time when being transgender was widely unknown. She became one of the first documented people to receive sex reassignment surgery, though she died because of complications of the operation. Her life’s story was made into two books after her death, both of which reached many people and were a key part in the gender revolution (Lane). In the early twenty-first century, one of the books about Lili’s life, “The Danish Girl,” was made into a movie in the rising action of the revolution. It’s because of these books and people like Lili Elbe, who fought for her rights and her body, that transgender people are being recognized in society. Elbe is an inspiring person to me because she is proof that the struggle to find oneself is not a new thing and that I was never alone in this. Because of her and the many others who took the risk of surgeries when it was still a new thing, I now have a large chance of living and being happy with the results of my own upcoming surgeries. Their efforts and sacrifices, like the one Lili made with the attempt of her last surgery, drove the operations to evolve and improve over time. The transgender community has advanced so far in the last ten years than we ever have in the past hundred years, all thanks to the patrons and advocates of transgender people who fought for the community and educated the world about gender and our lives. “To know the desires of another body, and to learn them by heart: that, Redmayne suggests, is the path to becoming yourself” (Lane). Lili Elbe’s story is one of hope and freedom for most transgender people, including me, and a call to go against what society wants to pursue our own happiness. Because what is happiness if we can’t live comfortably and truly be ourselves? Her life story is reaching the hearts of many, educating them about the lives of the transgender community and inspiring the world to open their hearts to us and accept our differences.

Setoodeh, Ramin. "A film for our times: though it took 15 years to get to the screen, 'The Danish Girl,' starring Eddie Redmayne and Alicia Vikander, springs forth into a world more able to accept its truths." Variety, 8 Sept. 2015, p. 33+. Biography In Context