During this pandemic, we've seen pictures and stories of healthcare workers bearing bruised faces from the long hours of wearing protective equipment. Luckily, an answer soon came up to solve this problem, and it's from an unlikely source. Quinn Callander is a 13-year-old Boy Scout, who, after taking on a request from a Canadian hospital for a protective gear that could ease the prolonged discomfort from a face mask, immediately set to work. He created dozens and dozens of his own ear guard design and created it directly from his 3-D printer. He donated them to local hospitals and in just one week, Quinn produced 1,300 ear guards and even personally distributed 1,215 of the straps to surrounding hospitals. What's truly heartwarming is that this has truly shown us how dependable and reliable the next generation is. Often, people talk about how the younger generations are only stuck to their phones and rely on technology too much. Quinn proved this idea wrong as he created this invention with the help of technology, showing us the glimmers of his leadership and creative qualities.

Not only does the ear guard provide a break for tired ears, but it also gives a higher level of safety for people who are born with birth defects that physically affect their ears, individuals who have a disfiguration from a past accident or people who have simply lost an ear. The ear guard helps them wear a safety mask, allowing them to be at least protected slightly from the virus. 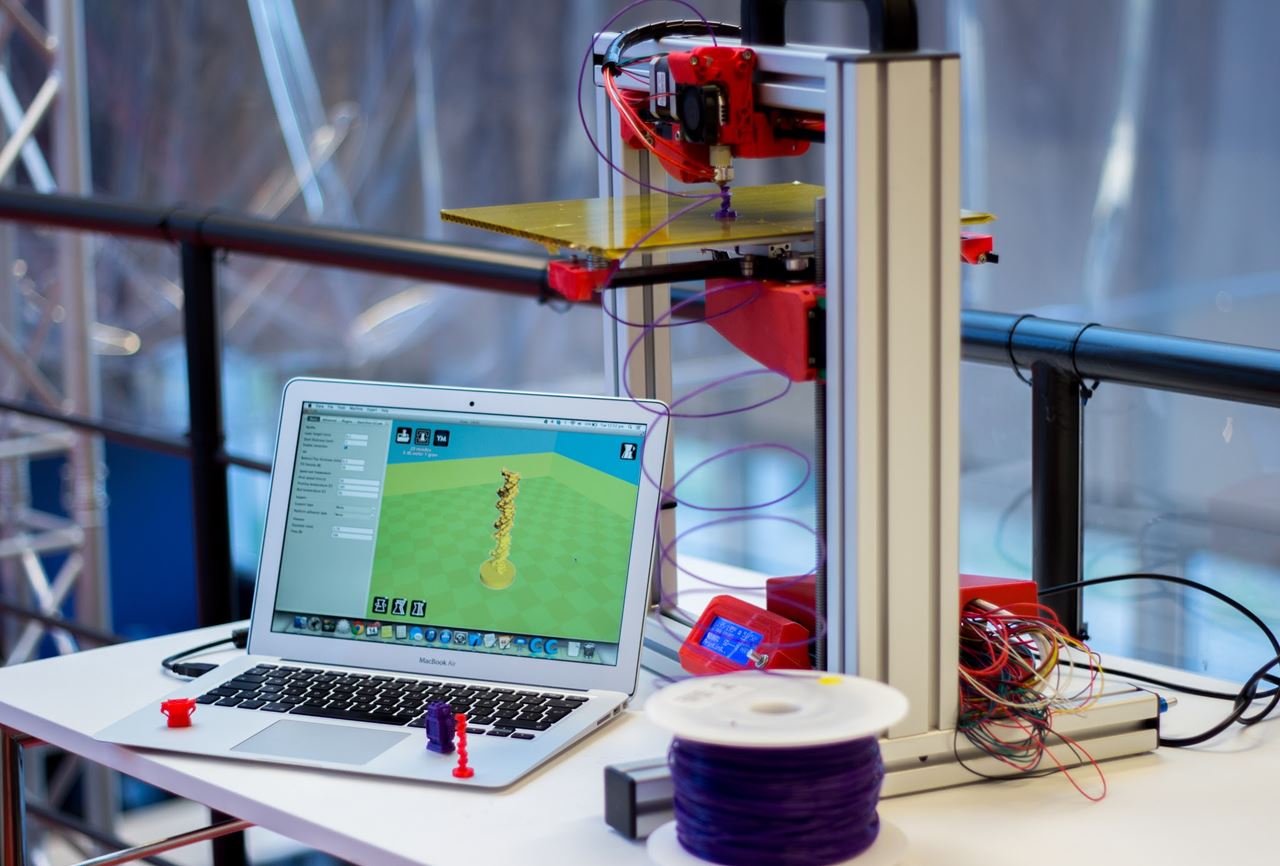 A 3-D printer in processFelix 3-D Printer | Wikimedia CommonsInstead of keeping this design for himself, Quinn instead generously shared his files and design to the public. This way anyone with a 3-D printer could replicate them. His mother and he are also encouraging everyone on Facebook to get involved. In fact, Facebook is where the original post grew traction and became viral. His mother posted a picture of Quinn and a handful of grey ear guards organized neatly in front of him. The caption that accompanied the picture described how he took up the hospital's request and began to pour out all his time and effort on this project.

The young Boy Scout's ingenious utilization of his own unique talent is making a poor situation just a little bit more bearable and livable for the heroes bravely working on the front lines. Quinn's simple act has even started a chain of other youths and Scouts getting involved and raising awareness as well. 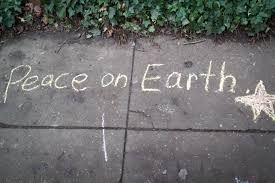 Chalk on the sidewalkChalk Peace On Earth | Wikimedia CommonsAs a matter of fact, countless of other kids around the globe, including my little sister and I, have taken to drawing colourful murals, cheerful messages and art along our neighbourhood to spread positivity and happiness. It's a reminder that there is still light during these dark times we are in right now. Quinn and his mother urge everyone to do anything they can do, and I'm glad that fellow youths around the world took up this call.