Raoul Wallenberg was born on August 4th of 1912 in Stockholm, Sweden. His family was very wealthy and well-known; mostly bankers, politicians, ambassadors, and diplomats. Raoul’s father, Raoul Oscar Wallenberg, died three months before Raoul’s birth. His grandfather, Gustav Wallenberg, was put in charge of Raoul’s education. He was meant to carry on the family trade as a banker, but Raoul was much more interested in architecture and trade. He went to study at the University of Michigan, and graduated in 1931, majoring in architecture.

Five years after graduating, Wallenberg took a trip to Palestine, which is modern-day Israel. When he arrived in Haifa, he finally began noticing the Jews that had escaped Hitler’s Germany. He heard their stories of oppression and persecution and, being a partial Jew and a highly principled person, had empathy for their plight.

In 1939, the Nazis started expanding into the greater part of Europe. The allies began to unite, and Sweden pronounced itself as a neutral nation. The signs of war were beginning to rage through Europe, and the oppression of the Jews was growing worse. Their situation was becoming desperate.

In 1944, Raoul Wallenberg began to get involved. He knew how unjust the inhumanity of the Nazis was, and remembered the stories of the Jews from Haifa. So he began to issue his Schutz Passes. Schutz Passes were fake identification papers that stated that the person possessing them was under the protection of the Swedish government and could not be harmed. In this way, Wallenberg used the Nazis’ love of paperwork and order as a manner of saving more Jews. By the end of the war, he had issued about 15,000 passes and saved 15,000 lives with the Schutz Passes alone.

In July of 1944, Wallenberg began to acknowledge that Schutz Passes could not save all the Jews in Hungary, so he created Swedish Safe Houses. Safe Houses were special havens that offered shelter for Hungarian Jews and were protected by the Swedish flag.

In December of 1944, Wallenberg learned that 70,000 Jews in the Budapest Central Ghetto were going to be slaughtered. He sent a message to General August Schmidthuber (the only person who could stop the massacre) clearly stating that if the carnage ever happened, he would make sure that Schmidthuber was tried for war crimes at the end of the war. This frightened the general, so the mass execution was cancelled and 70,000 Jews were saved within a few weeks.

The Hungarian Arrow Cross arose in 1944. The Arrow Cross was the Hungarian Nazi organization. They caused even more terror than the Nazis, and sent over 400,000 Jews off to concentration camps. This prompted Wallenberg to save over 100,000 lives by using bribery and threats. For example, he used his good relationship with Baroness Elizabeth "Liesel" Kemeny to influence her husband into keeping the Schutz passes valid.

In 1945, Adolph Eichmann’s death marches began. Death marches stretched over lengths of 200 kilometers. Of the 58,000 people sent on death marches, almost 20,000 died. Raoul Wallenberg managed to save some people in the death marches by giving them Schutz passes, or supplying them with food, blankets, and medical supplies.

Then, later on January 17th, 1945, Wallenberg disappeared. He had been going to visit the Soviet Military Headquarters, but he and his driver, Vilmos Langfelder, never returned. The Soviets claim that Wallenberg died of a heart attack in 1947 to this day, even though prison sightings provide evidence to the contrary.

In 1981, Wallenberg became the third individual to become an Honorary U.S. Citizen, along with Marquis de Lafayette and Winston Churchill.

And that is the end of Raoul Wallenberg’s story. But we are all left to wonder; is he dead or alive? Were the Soviets telling the truth, or lying? The questions go on and on. We will never know the answers to most of them. But whatever the answers of the questions may be, Wallenberg is still on our minds. 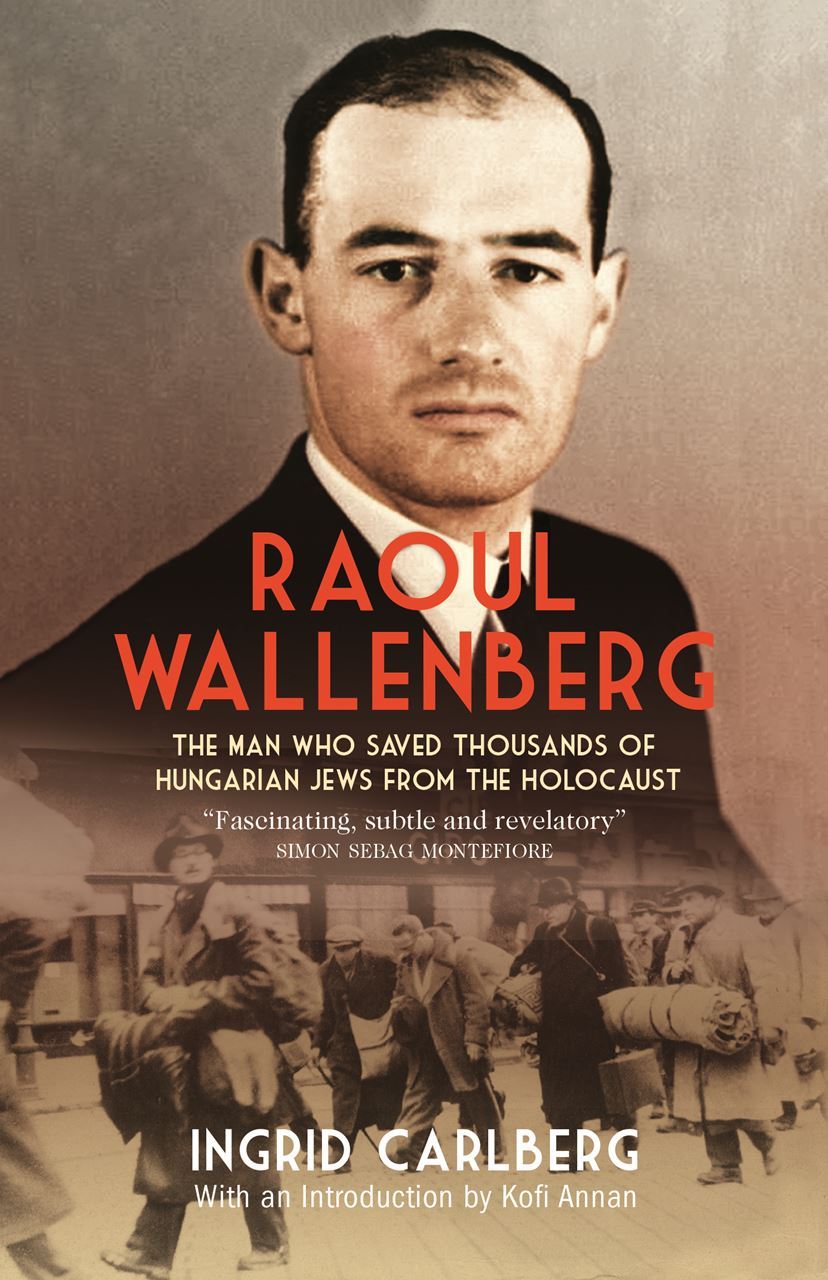