by Leo K. from Montvale, New Jersey in United States 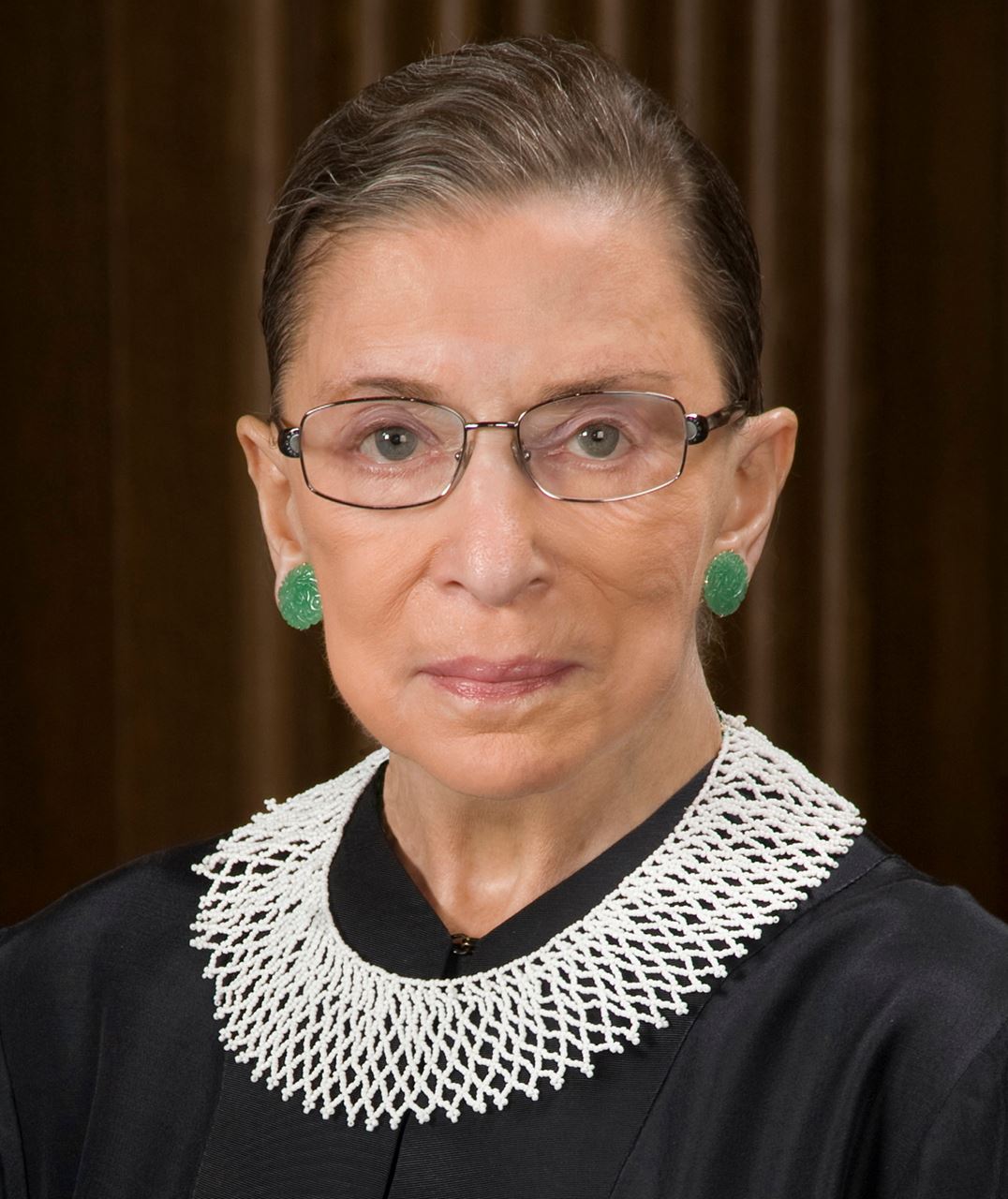 Ruth Bader Ginsburg was born in the year 1933. Her parents were Nathan Bader and Celia Amster. Her father’s occupation was a merchant. A merchant is somebody who trades goods like food. She was raised in Brooklyn, New York. Ruth’s religion is Jewish. She went to Harvard college. One time she was told that women are not as strong as men, but that didn’t stop her. After that, sadly, her mother died of cancer one day before Ruth’s graduation.

Ruth Bader Ginsburg had so many great accomplishments. One of them is that Ruth spent her time fighting for women's rights. She did amazing in school. She became the second female justice and got appointed by Bill Clinton. Then got commissioned on August 5, 1993. Five days later she got sworn in. Ruth Bader Ginsburg is a seat 7 justice.