by Devilboy94 from Port Coquitlam

"I like nonsence, it wakes up the brain cells. Fantasy is a nessery ingrediant in living, it's a way of looking through the wrong end of the telescope, which is what I want to do. And that eneables you to laugh at lifes reality.

Theodor Geisel was born March 2, 1904. In Springfield Mass. His early life was not a prety one. His parents divorced when he was 10. His mother married a German man so when he came back from school, a pack of school children chased him yelling "caiser" and bounceing coal of his head.

When he was 21, he graduated from Dartmouth Collage in 1925.His first job was working at the school paper. how he got the name Seuss and Dr. was he drew cartoons called science by Seuss (thats how he got Dr.) And how he got Seuss was from his mothers madine name.

Dr. Seuss dovoted his life to religes, racil, and social injustice. He learned that by making "Flit" commercals for 17 years. When he quit, a guy from a writing company offerd him a large sum of money. (this would put him in the gunnise book for the most amount of money) and he turned it down. He said " I would rather be in the gennuse book for the most amount of money that a guy turned down!" 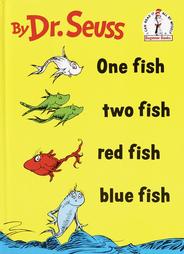 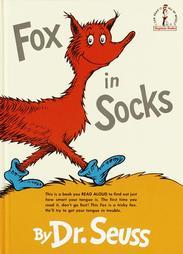 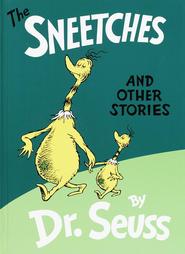 The Sneetches and Other Stories
Dr Seuss 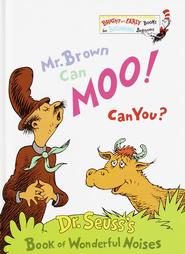 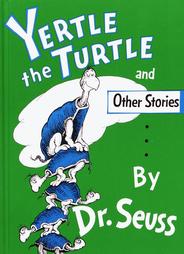 Yertle the Turtle and Other Stories
Dr. Seuss 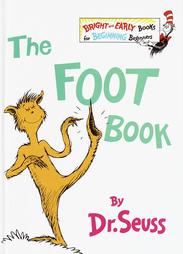 The Cat in the Hat
Dr. Seuss