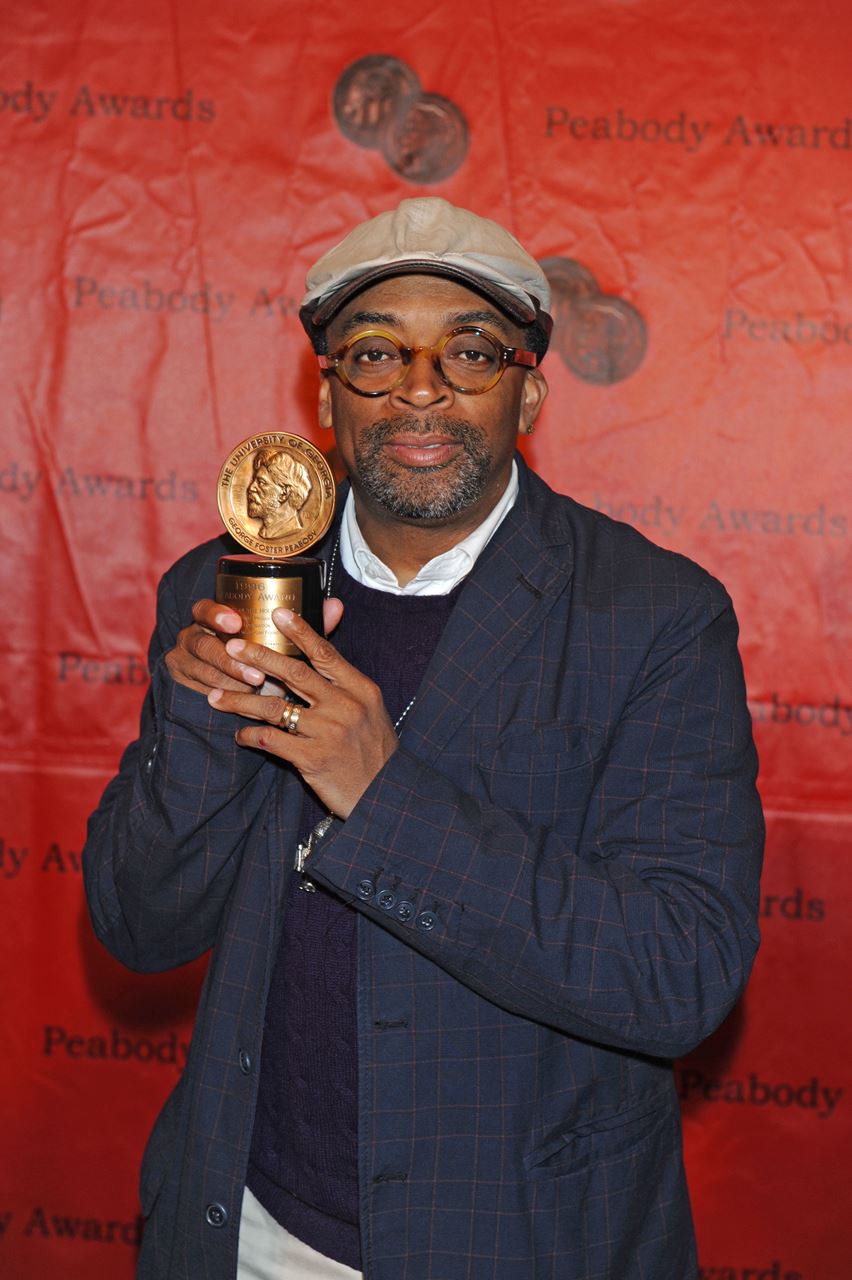 In the span of one film debut as a novice filmmaker, director Spike Lee turned $175,000 into $7 million.

On March 20, 1957 in Atlanta, Georgia, Shelton Jackson Lee was born to accomplished jazz musician Jackson Lee and schoolteacher Jacquelyn Lee. Heavily influenced by his Brooklyn upbringing and education within predominantly black communities, Lee grew up to become a determined director known for his eccentric approach to controversial social justice issues.

Lee wrote, produced, directed and edited his feature film debut, "She’s Gotta Have It." The light-comedy film became a surprise hit, launching Lee’s career as a director and comic actor. Since, Lee has directed over 90 films and shorts. In 1991 he taught a course at Harvard about filmmaking, and in 1993 he began teaching film at New York University, where he completed his master's in Fine Arts.

Lee married Tonya Lewis Lee in 1993 and has two sons, Satchel and Jackson. In 2017, he rebooted his debut hit "She’s Gotta Have It" as a two-season Netflix series. Recently, in 2019, Lee not only received his first Academy Award nominations for Best Director and Best Picture, he also won his first Oscar for Best Adapted Screenplay for his film BlacKkKlansman.

Spike Lee has undoubtedly made an indelible impact in the entertainment and filmmaking industry. By demonstrating immense perseverance and courage, Lee creates films that are strikingly bold that continue to tackle issues of significance for the underrepresented black community.