by Cody Martyn from Cochrane

I chose Sungju Lee as my hero because he lived with almost nothing. It was a biography book. Every Falling Star is 336 pages long. It takes place from when he was ten to when he was sixteen. It was published September 13th, 2016 by Harry N. Abrams. 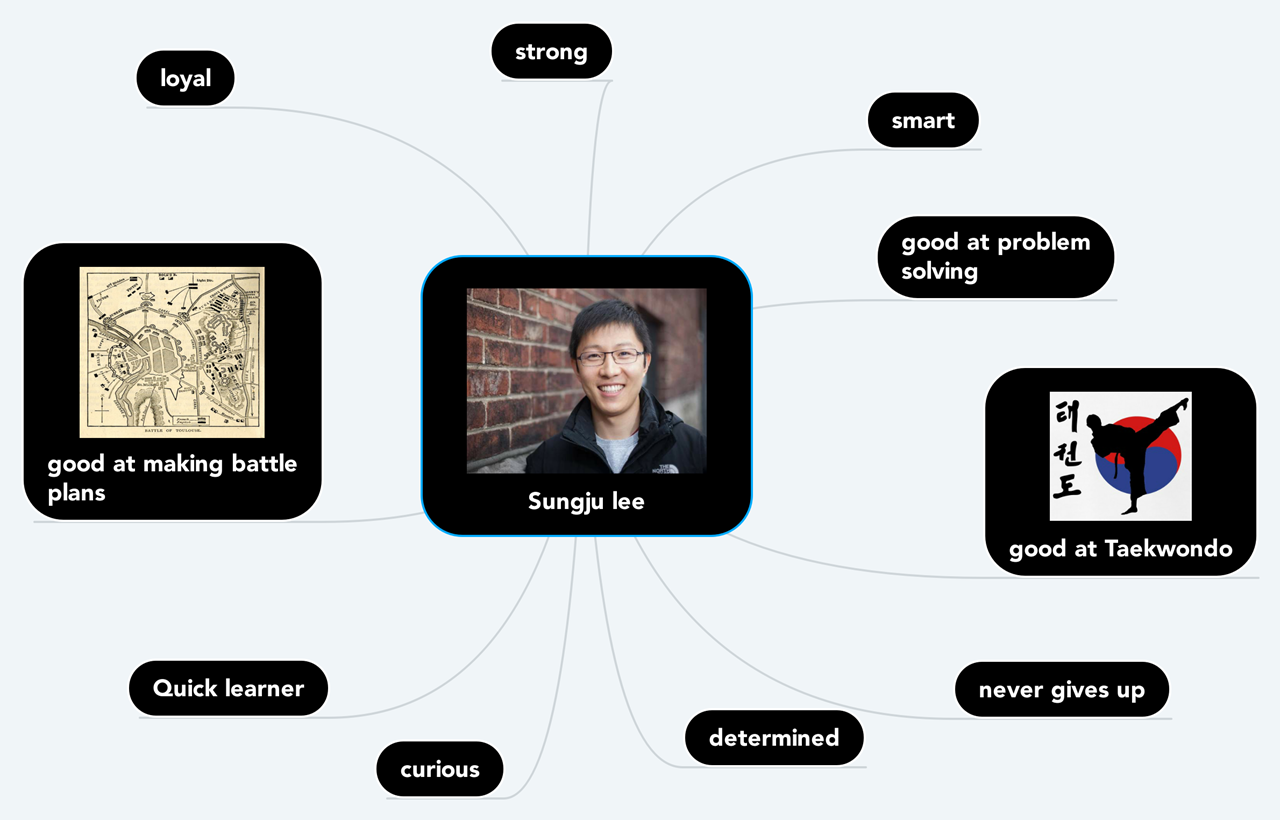 Sungju LeeCodySungju Lee in Every Falling Star comes from North Korea and China. He lived in the Pyongyang, North Korea for about ten years then on the streets for four years, then with his grandpa for eight months and then in China with his dad, Abeoji, until he was old enough to move out. Sungju Lee had a mom named Eomedni, a dad named Abeoji a grandpa, and a dog named Bo Cho. Sungju Lee liked Taekwondo, army men and war reenactments. One time Sungju Lee had to jump onto a moving train. Some people that influenced him as he grew up were his parents Abeoji and Eomedni, Young-Bum, Hyukchul, Chulho, Min-Gook, Sangchul and Unsik. When Sungju Lee was living on the streets, he dreamed of seeing his family. Sungju Lee wanted to be a general for the North Korean army but he did not get the chance. I did not notice any foreshadowing in Every Falling Star. 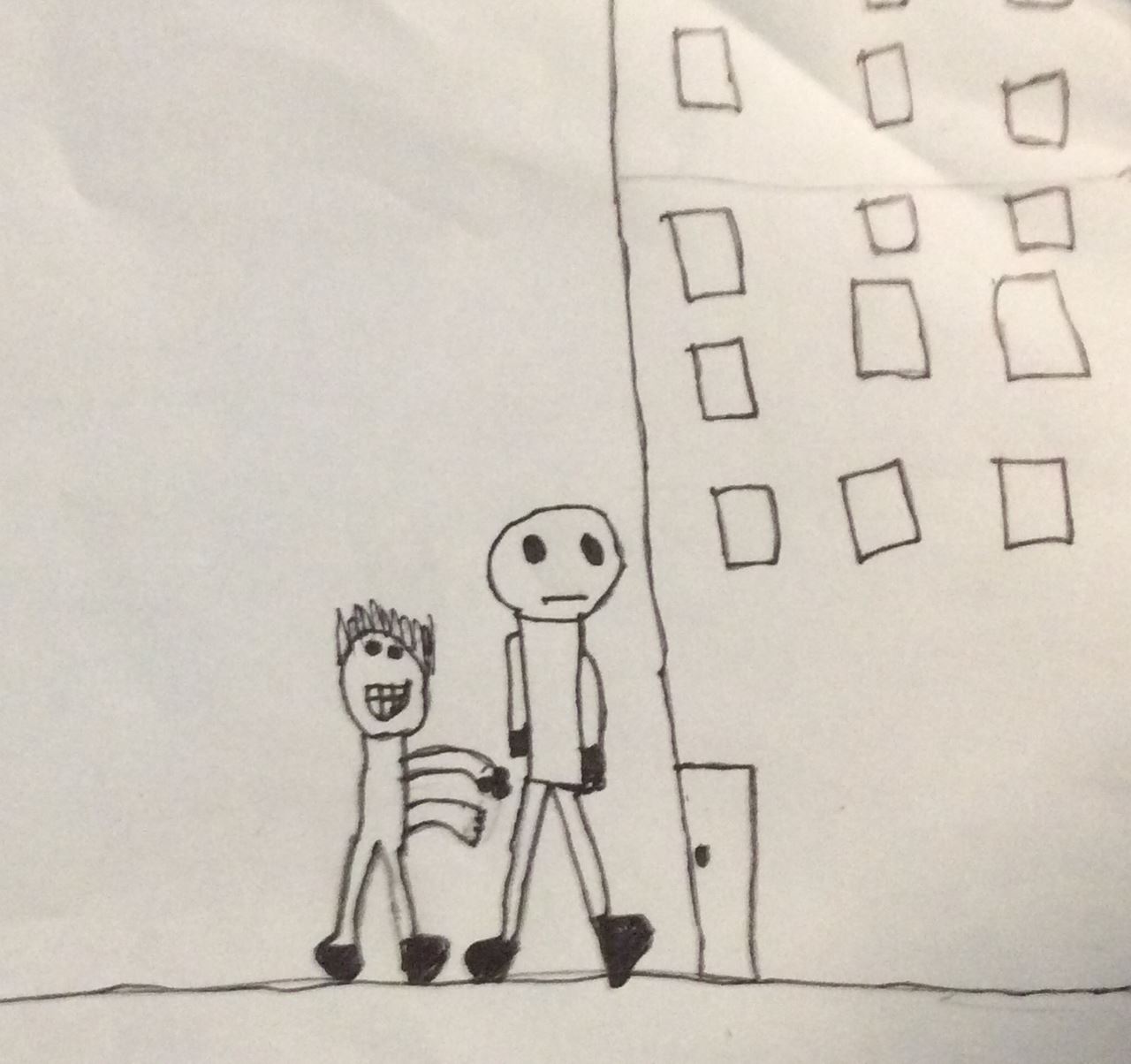