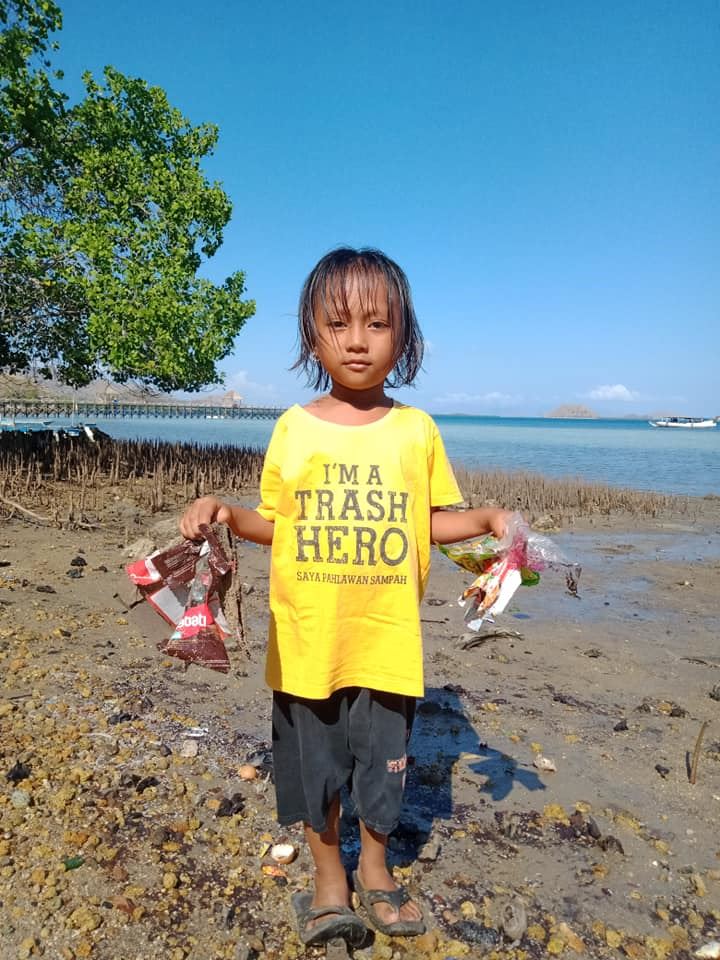 In Lembeh, Sulawesi, the resort I stay at, YosDive, is on the waterfront. Next to it is a village with a gently sloping sandy beach, with the house reef a hundred meters out. This time, while diving the house reef, I was appalled by the large amount of trash and plastic that has deposited on it this past year. The trash floats in the water and washes up on the beach.

When the dive boats return to the dock, the village children, who are 4 to 10 or so years old, come aboard and we give them cookies. This past month, as we docked, I was casting about for ways to handle the trash that was on the beach and floating in the water. I decided to ask a few children to fill a plastic bag with garbage from the beach in exchange for cookies. It worked; the kids were most cooperative and eager, and the bags they brought to us were full of garbage.

In a few days, Ronnie and his wife, with the blessing of Pak Yos, the resort owner, took over the distribution of bags for the garbage gathering, and the cookie rewards. With this simple system in place, plenty of children were soon cooperating. The dive guides liked the project. Hiros Tempone, the chief dive guide, is here with the children and gathered trash. 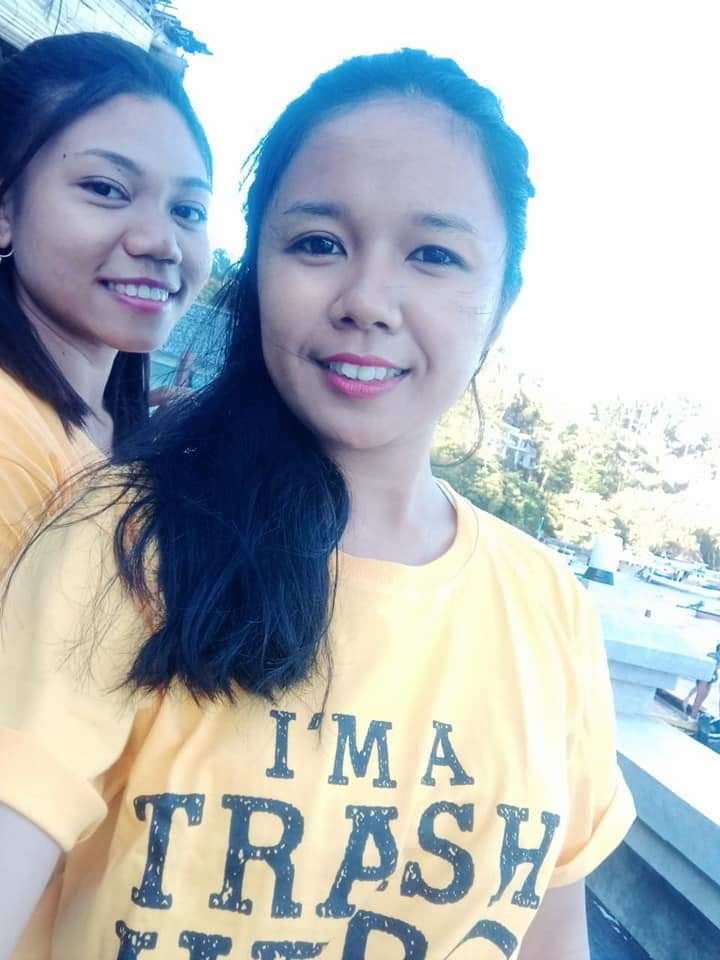 It was then I realized this project might have a future. During our conversations, Ronnie, who is from Bali, told me about a trash removal group there called Trash Heroes, run also with volunteers including children. He was most knowledgeable about Trash Heroes and enthusiastic about the trash collection. He told me the group is well organized, with city chapters in Bali, and the members are given yellow t-shirts with a black “Trash Heroes” on the front and the local chapter’s name on the back.

I asked Ronnie to please buy a number of these t-shirts and give them to the participating children. The t-shirts have gone over in a big way. As a result, the local beach, which was covered with garbage, is now beginning to look acceptable. The tide continues to bring in more garbage, so there is plenty for the kids to pick up.

It is a small beginning, but it has the potential to grow and spread to other villages. A team of volunteers soon formed spontaneously. Maureen Dengah, one of the divers and the owner of a local construction company, got involved from day one, and invited Agnes Sangkaeng, who is working for the neighboring Bitung City government, to join the project. Ronnie arranged for me to meet and chat with the vice mayor of Bitung, who said he would talk with and inform the local village managers. The dive guides supported the project. This provides the project with a managing team, official approval and an inside agent to deal with the local powers, and to see that the project continues, is not obstructed, and hopefully is adopted by other villages, and even by the local city, Bitung. Now, a few weeks later, I am told the project has continued to grow; it is fun.

Since then I have learned that the Trash Hero organization is international, and widespread in Asia, including Bali, Singapore, Thailand… Amazingly, there is a Trash Hero chapter in New York City, but none in the trash capital of the world, Washington, D.C., where it is most urgently needed. 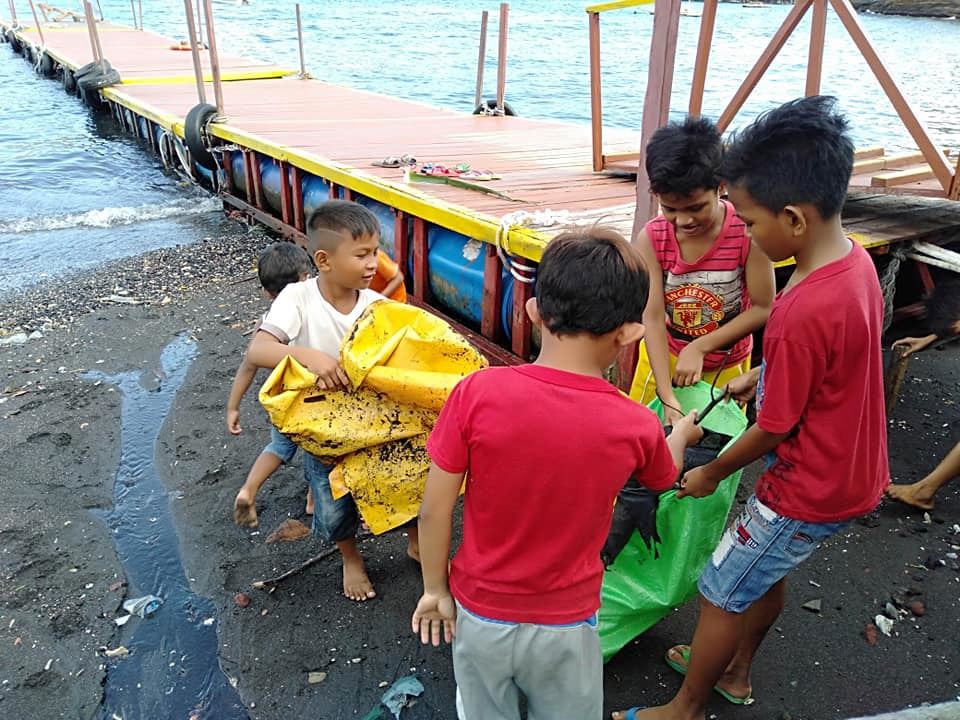