by MY HERO Media from LAGUNA BEACH, CA

JULY 15, 2020 – LAGUNA BEACH - The MY HERO Project is proud to announce the winners of the Mattie J.T. Stepanek Poetry Award, named for the young poet and peace activist who encouraged people everywhere to sing the song in their hearts. The inaugural award represents a partnership between MY HERO and the Mattie J.T. Stepanek Foundation. The contest is open to poets, artists, filmmakers and spoken word artists whose work features heroes of peace, human rights or the environment. 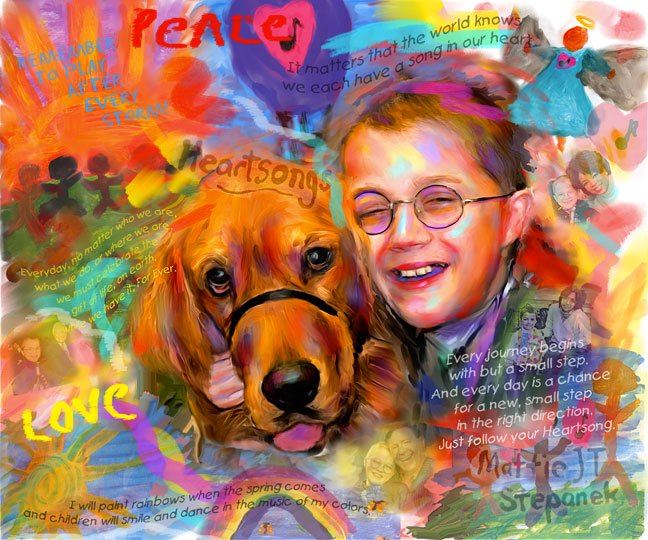 "Artsongs" - a portrait of Mattie Stepanek and Micahby Karen Derrico

Stepanek had a condition called dysautonomic mitochondrial myopathy, which is similar to muscular dystrophy. He started writing at age three and called his poems “heart songs.” He believed poems were “gifts that reflect each person’s unique reason for being.”

By age 13, Stepanek had become a New York Times Bestselling author and a celebrated guest on the Oprah Winfrey Show. He passed away weeks before his 14th birthday and wanted to be remembered as “a peacemaker, a poet, and a philosopher that played.”

His message that “Peace is possible” still serves as an inspiration to young and old alike. His mother Jeni Stepanek continues her son’s legacy of peace with the Mattie J.T. Stepanek Foundation. She also serves as judge for the Mattie. J.T. Stepanek Poetry Contest.

The 1st place winner for poem in the youth division is Milan Bhargava Desai, a 3rd grade student from Newport Beach, California. My Dad, My Hero is a poem about Desai’s father, who works hard saving lives but also takes time out to play with his son. 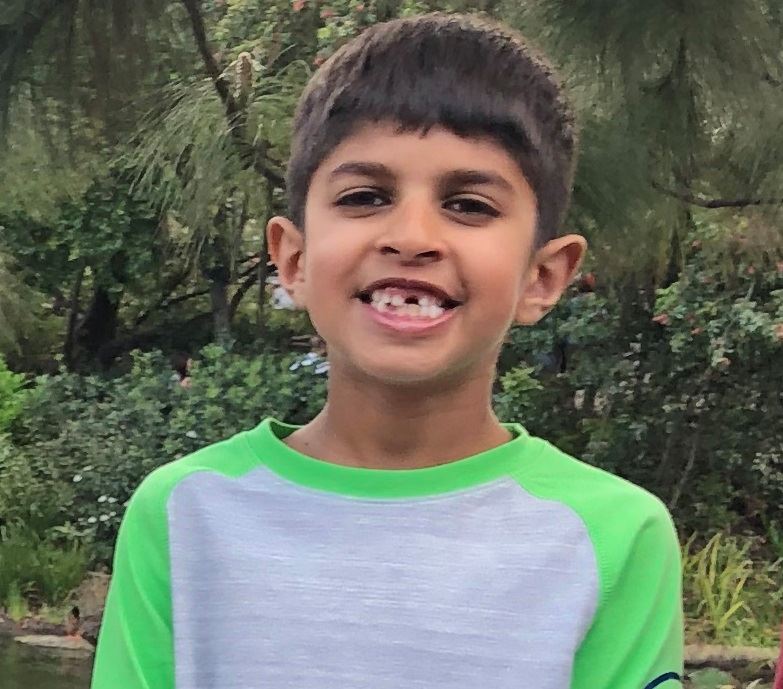 The 1st place winner in the adult category is My Hero Mattie by Mark Cavanagh of Rhode Island, who happens to be a member of the MY HERO Board. "I wrote it trying to get my niece and nephew to write a poem for the competition,” Cavanagh says. “And, ha, I won!" 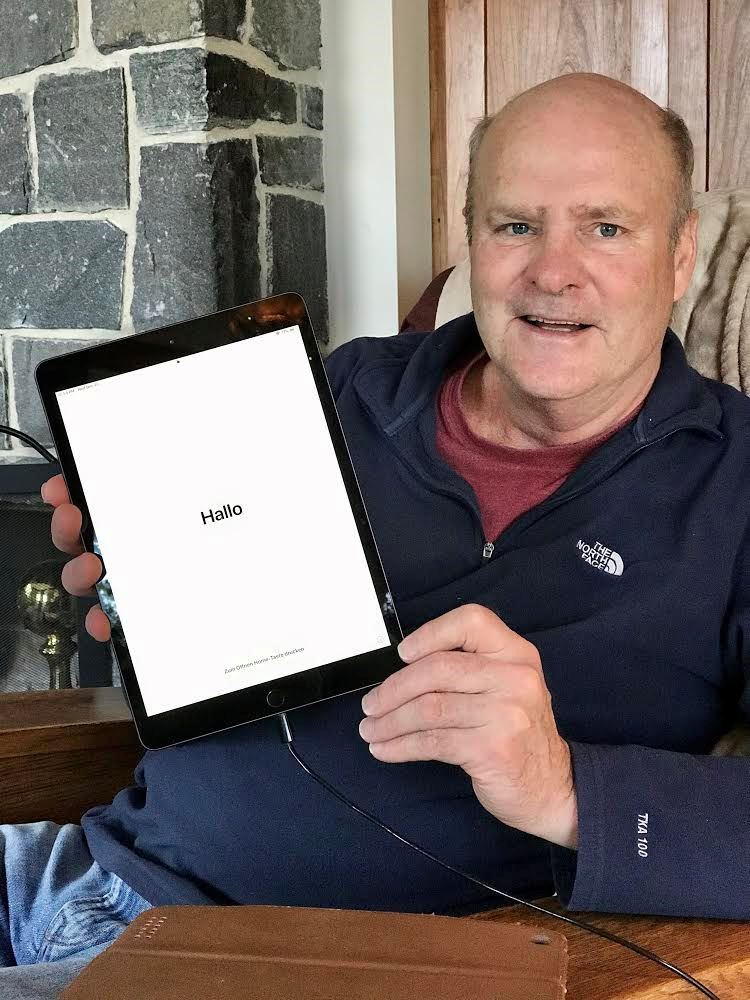 The overall winner in the poetry and film categories is Alana Daly Mulligan, an award-winning spoken word artist and activist (artivist) from Cork, Ireland. To the Boy is Mulligan’s heartfelt ode to Mattie Stepanek. 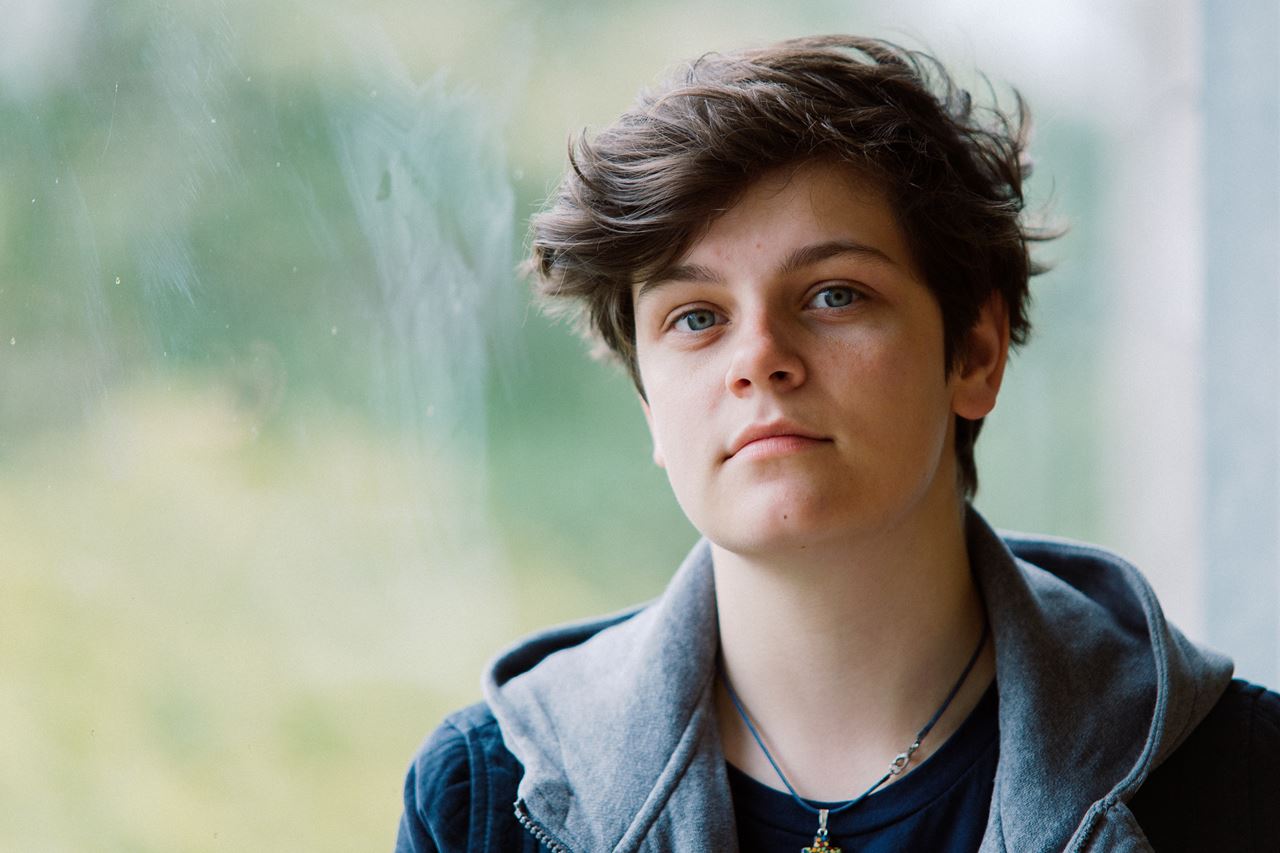 Winners receive a gift card and a MY HERO t-shirt. The overall winner also receives a cash award. The work of all the finalists in the contest is showcased on the MY HERO website.

Learn more about the life and poetry of Mattie Stepanek on MY HERO.