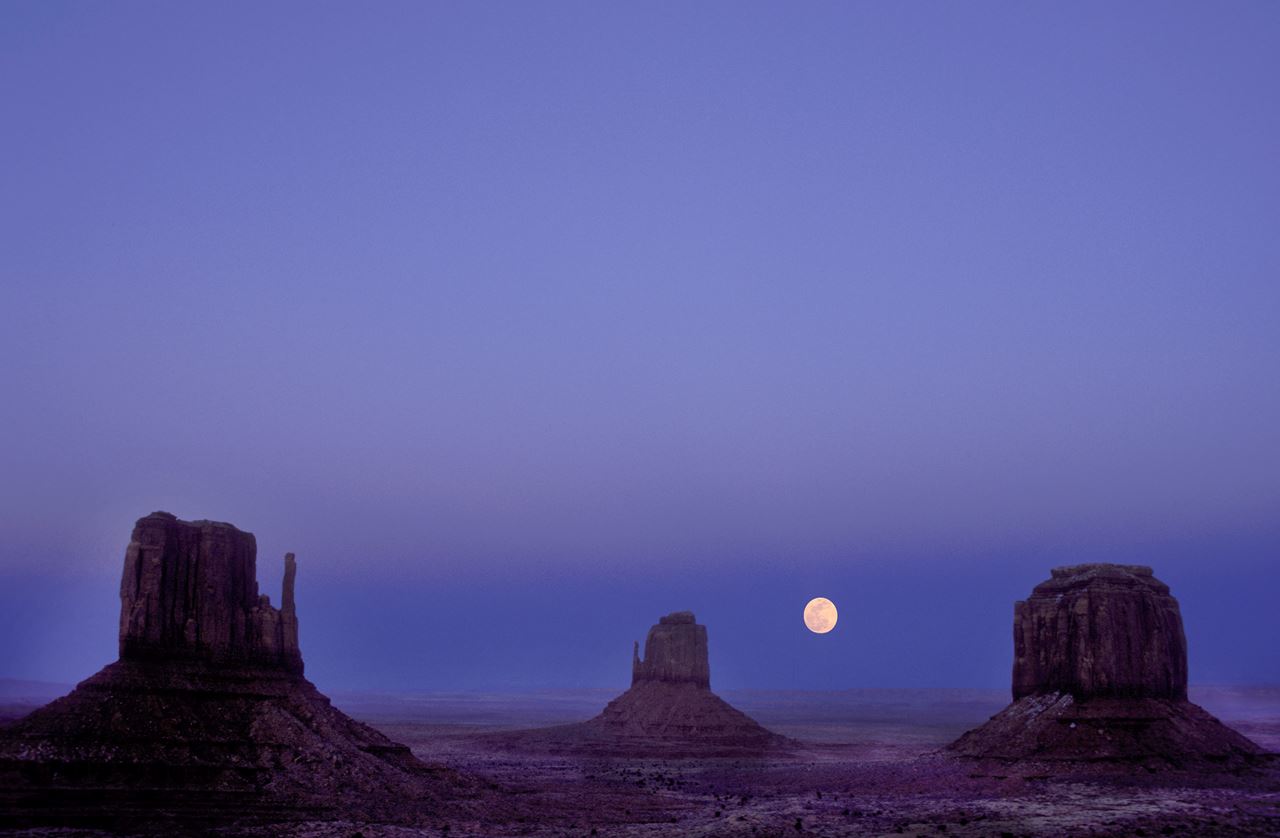 “LIKE THE MOON UPON THE WAVE” A Navajo Thread Lights Up the World. 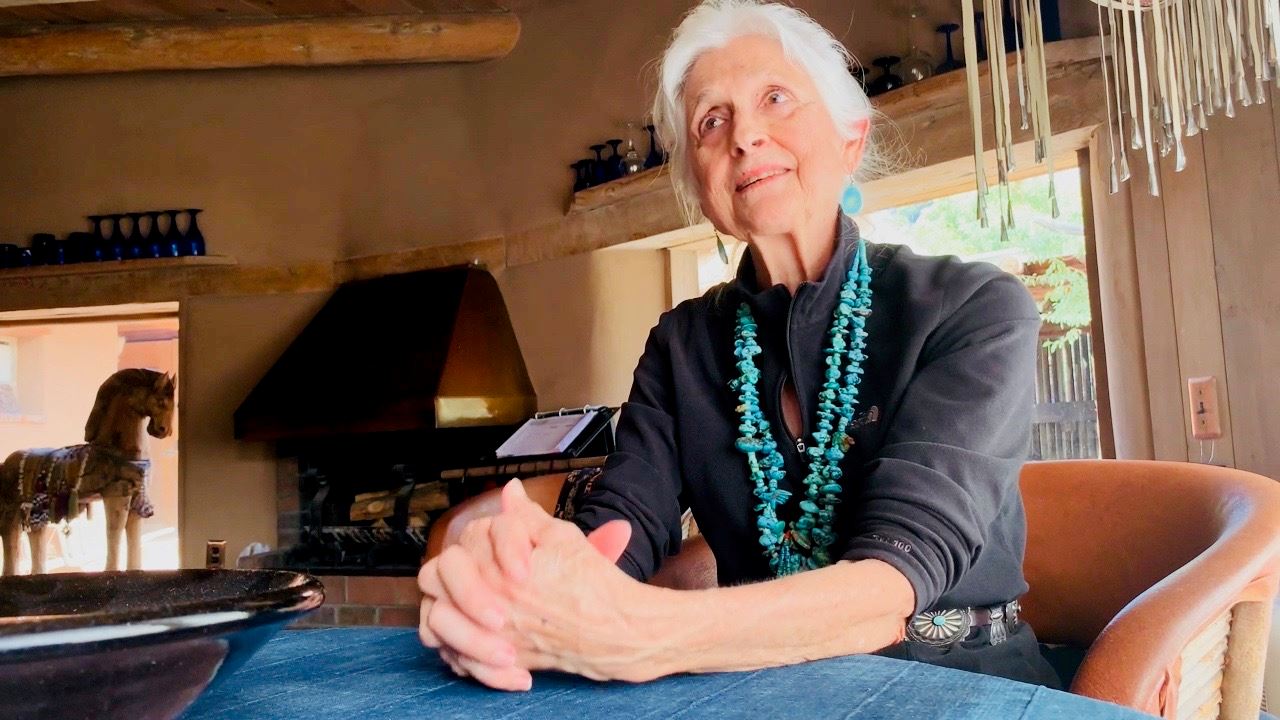 Noel Bennett @Home InterviewSusan Drennan Gabriel BunnThey are woven together by the story they share and the rare occasion of deep friendship that is their tapestry from individual journeys, woundings, longings, and expressions.

There in that yarn defines hero.

One woman becomes a warrior - of history. To tell the story of the Long Walk. The story is everything. The Navajo way. The time is long ago. When the white man destroyed a people and their place.

Tiana Bighorse was there as a child to experience the hero in her father recalling these powerful stories. It will be her voice that carries the memory forward.

However, the stories will be recounted and delivered to the page by another warrior woman also of word, story, and loom.

Author artist Noel Bennett is a pioneer across the cultural divide. The loom of life created a tapestry between these two forces of feminine nature. She is a white woman whose marriage to a doctor led her to live amongst the Navajo people for eight years. 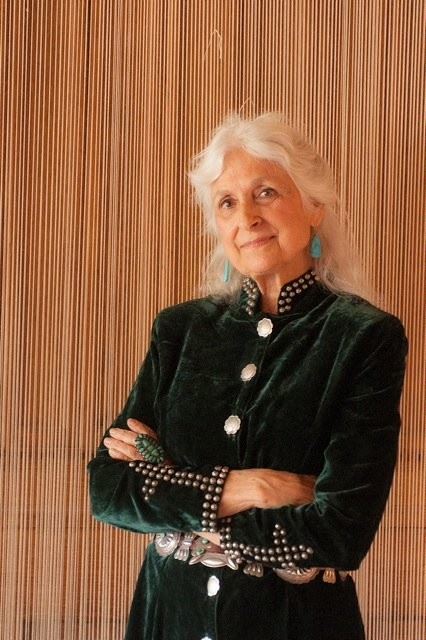 Portrait of Noel by the LoomJohn Running“I see myself as a conduit really for the culture beginning with Gus BigHorse, Tiana’s father. Tiana and I met when I was 27 and it had a profound affect on my life. I came from a cross cultural family, so I liked working cross culturally, so that was good. I knew that Navajo women were weavers so I had taken up weaving - that part was good.
But I was really unprepared for being with the Navajo.”

Relationship is everything to the Navajo. The focus is the space between, rather than the object of the exchange. “The energy lives and moves between us,” Noel says. She goes on to paint a wonderful picture of true communication as a caring act sacred to the Navajo way. 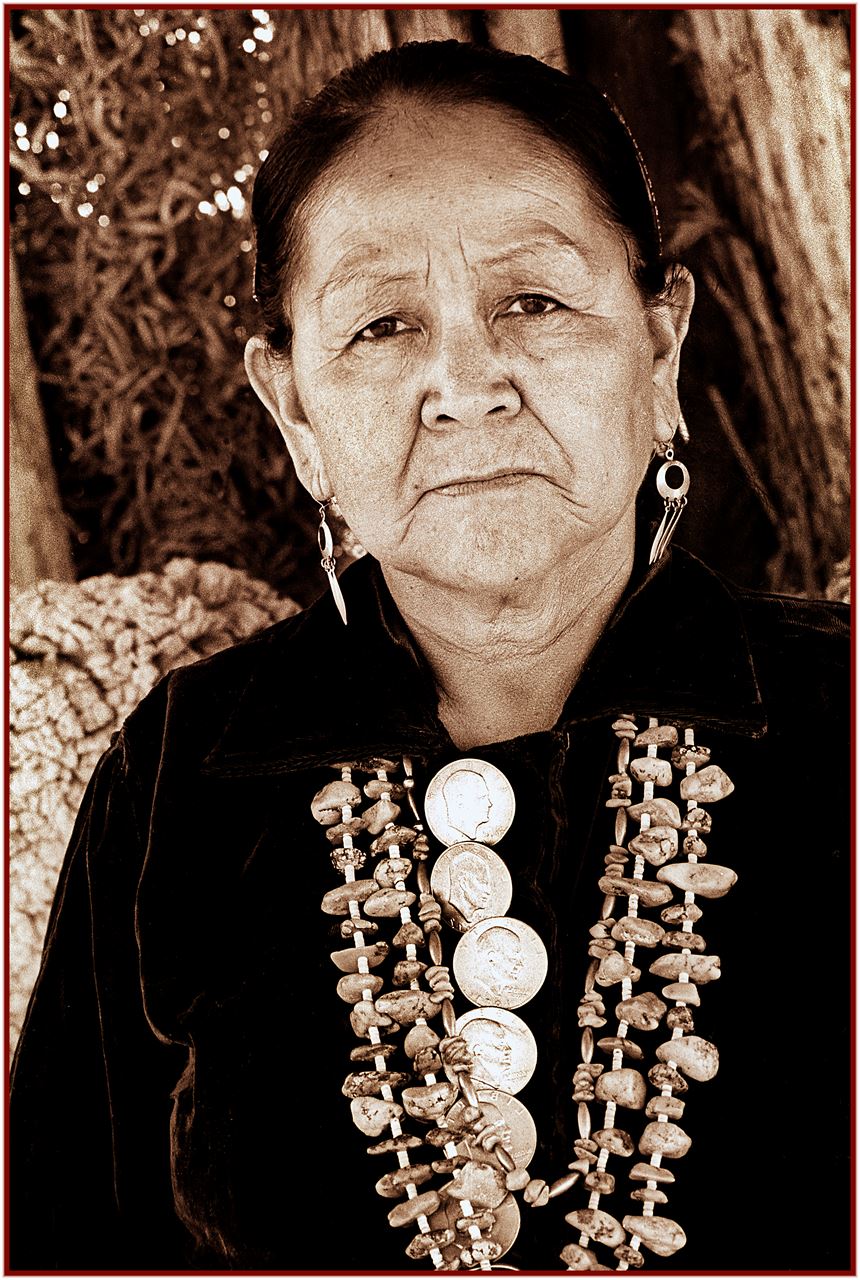 Tiana BighorseJohn Running“There are long silences in Navajo way. The silences are necessary, extremely critical, because in Navajo way you’re processing with your heart not your head and the heart takes time. You just have to wait until you know the next thing that needs to be said, and then because putting words out into space is a sacred act and you don’t want to break the sacredness of silence. So you listen deeply. You respond within yourself. And then the words come out. As Anglos, we’re not used to that. We’re used to filling up the space.”

“Tiana’s father Gus Bighorse lived at the time of the Long Walk. It was remarkable because he was fifty when she was born. I knew of nobody else on the reservation at the time who was only one generation removed from the walk. And so the stories were fresh within her.”

The Anglo aggression across uncharted now US lands under Kit Carson and the military wiped out entire Navajo settlements between 1864 and 1868. The slaughter and devastation of this is marked in a history and living memory as the Long Walk.

“And so we decided at one point that we were going to do the book on the Long Walk," Noel says. She goes on to describe how life was prior to those events. “Gus Bighorse is almost in a garden of Eden. There are peach trees and he loves the peach trees and loves to plant the peach trees. He takes care of them and everything is intact. His father is a silversmith and his mother is a weaver. And so the culture is fully intact and at its finest."

Those who remain then band together, attempting to fight off the predator. Carson takes all the Navajo people he can round up as prisoners, many starving. Noel goes on, “Snow is still on the ground. Women are having babies. Taken hostage by the calvary, half of the tribe eventually will die. It is a low point for the Navajo people and humanity.” 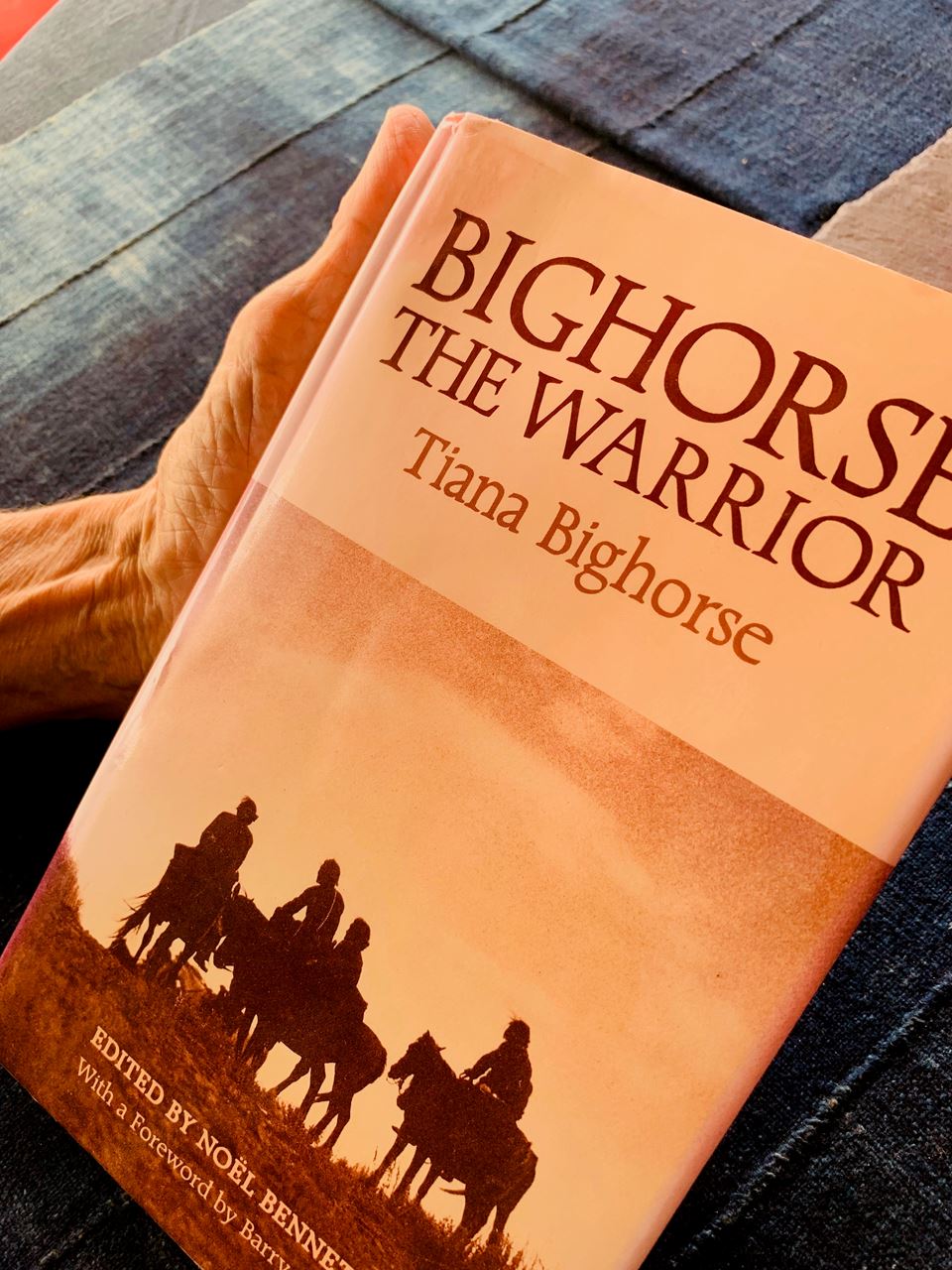 Noel & Tiana's book 'Bighorse The Warrior'Susan Drennan Gabriel BunnTiana wanted to remember these stories. The men in her family did not want to allow that. Women were not to listen in. Or speak to this. “They don’t want me to listen because its the men that are supposed to be listening,” Tiana speaks in her book with Noel.

Ultimately Tiana’s father gave way to her unbridled passion. “I love my father. Maybe that’s why he gave me all that memory for the stories he told."

She continues to thread the needle of how it came to be that this history lives today in this vital form. “It's in my heart and in my living. It’s important to the Navajo when you know these kind of stories. They can keep you going. These are brave stories and knowing them can make you brave.”

Bravery is not wasted on Noel Bennett’s life as a woman to be reckoned with either. Beginning with Stanford University where she was accepted at a time that the odds were seven to one that a female might be allowed to enter, “I had to be extremely creative to get through the classes,” she notes with an art rather than analytic brain. “Using that creativity to get through a male dominant world was a requirement for me and I graduated with honors and I had to study a huge amount to make up for the difference.”

“Writing books, teaching, having workshops, not wanting the Navajo way - that great art form - to die out,” Noel admits to the same passion as Tiana to carry forward the thread that binds them, and, if one was to listen deeply, it is a tapestry all of us belong to. The Navajo word is Hozhoji, meaning beauty, balance, and blessing - the sacred Navajo way of life.

“There was a reverence for that way of life. Using your hands, making designs without machines. My career simply opened itself to fulfill that need. Effortlessly. People keep asking for more books and I wanted to elaborate more deeply. To keep bringing people into a deeper level so that they could understand that there are options for the way they live in this analytical cut-and-dry world. Beauty, balance, and blessing are key to heal the world at large.” 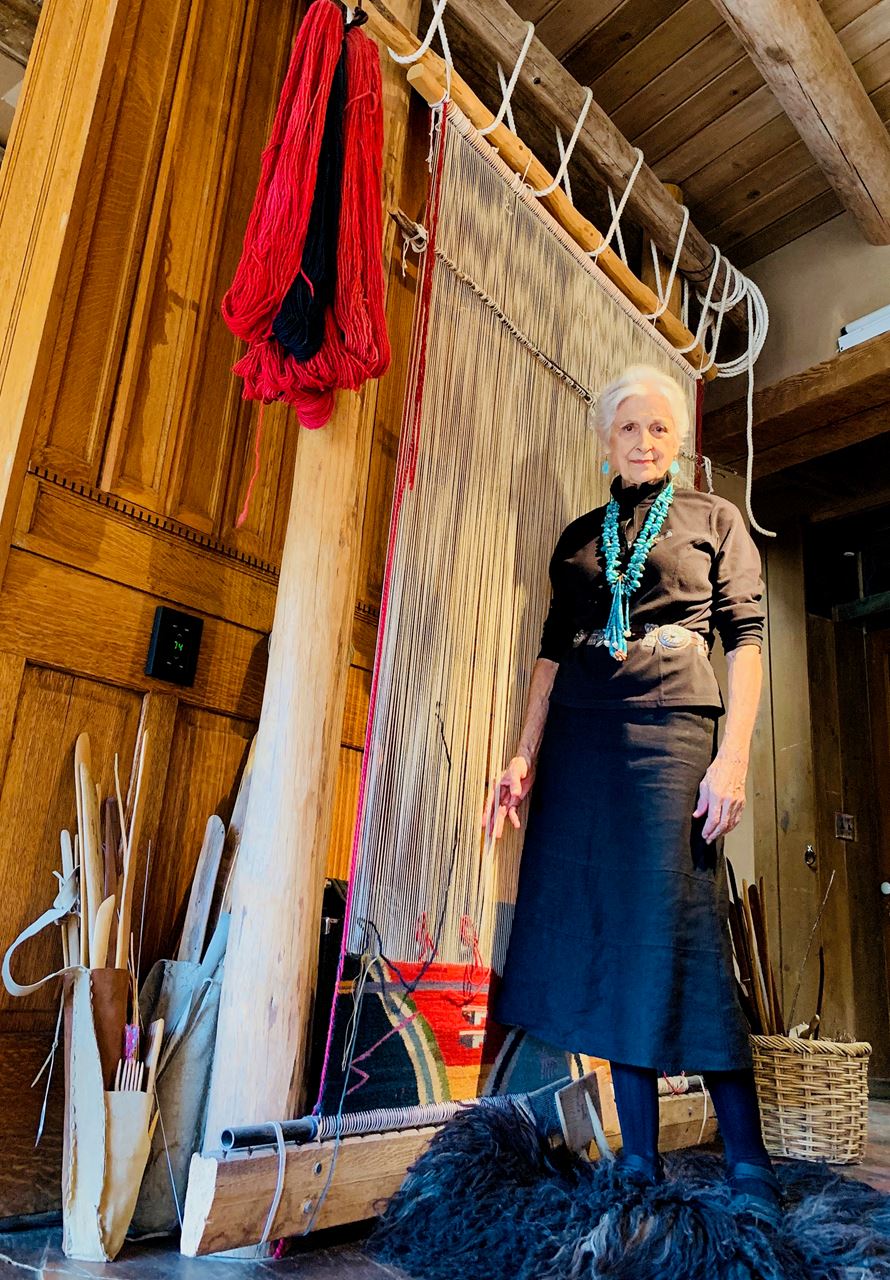 Noel today @ her loomSusan Drennan Gabriel BunnNoel Bennett has lost three husbands who died, a son to paranoid schizophrenia, and a grandson to suicide. “I’m so grateful to have gotten through it all and would not have without absorbing this way of life.” Her last husband Russ passed away this year. He died following a near decade suffering from Alzheimer’s disease. In the wake of that departure soon came an unanticipated addition to this thread with Tiana Bighorse. 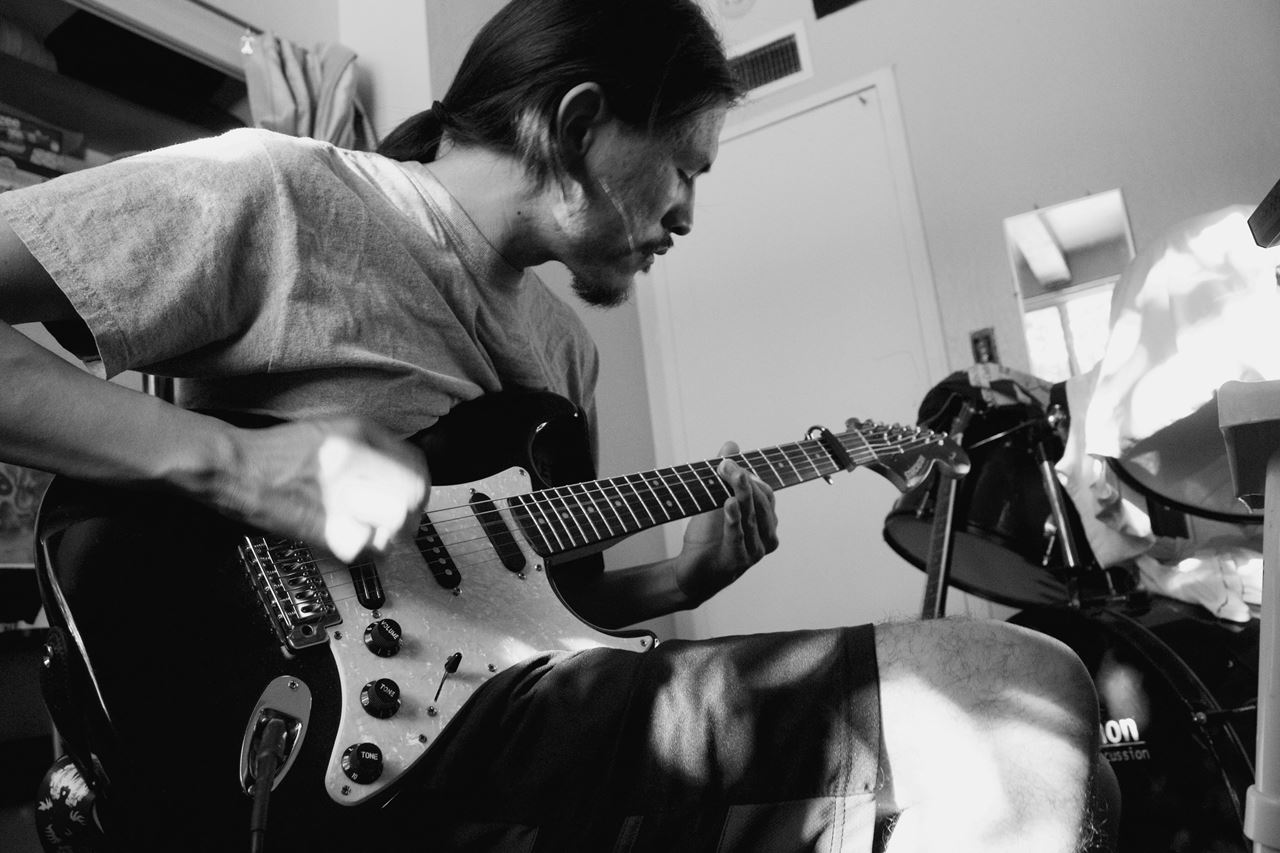 He was 8 years old when his great grandmother Tiana Bighorse left this world. Noel Bennett gave the eulogy at her ceremony. Dakota Yazzie is now 27, the same age that Noel was when she met Tiana. A school assignment eventually led to a recent reunion in Santa Fe where they are now collaborating on a production to be performed at the Indian Arts Institute later this year. Dakota will provide the music and Noel the pictorial support on stage.

“I had always known about Noel. At my great grandmother’s funeral she had spoken - always attached to my grandmother though a stranger in my life,” he recalls. “Then in 2016 I started thinking about Noel. We had a class, an oral history report due on somebody. I reached out to her through her website. I wasn’t sure as to what the relationship would be with me and her, but I was open to whatever was going to happen.”

“We ended up meeting and having coffee and conversing and immediately we knew that there was a large energy not necessarily between us, but there was a large energy in the background of us meeting and I could immediately tell that she was somebody that was going to be involved in my life - and in this like new part my life of bringing music into the world. Because even then I was immersed with the story that my great grandmother was telling through Noel.

It really just helped the music to flourish. Reintroducing a lot of curiosity about my great grandmother. We’ve both been inspired to explore those stories that she’s left behind between us,” he expresses so gratefully. 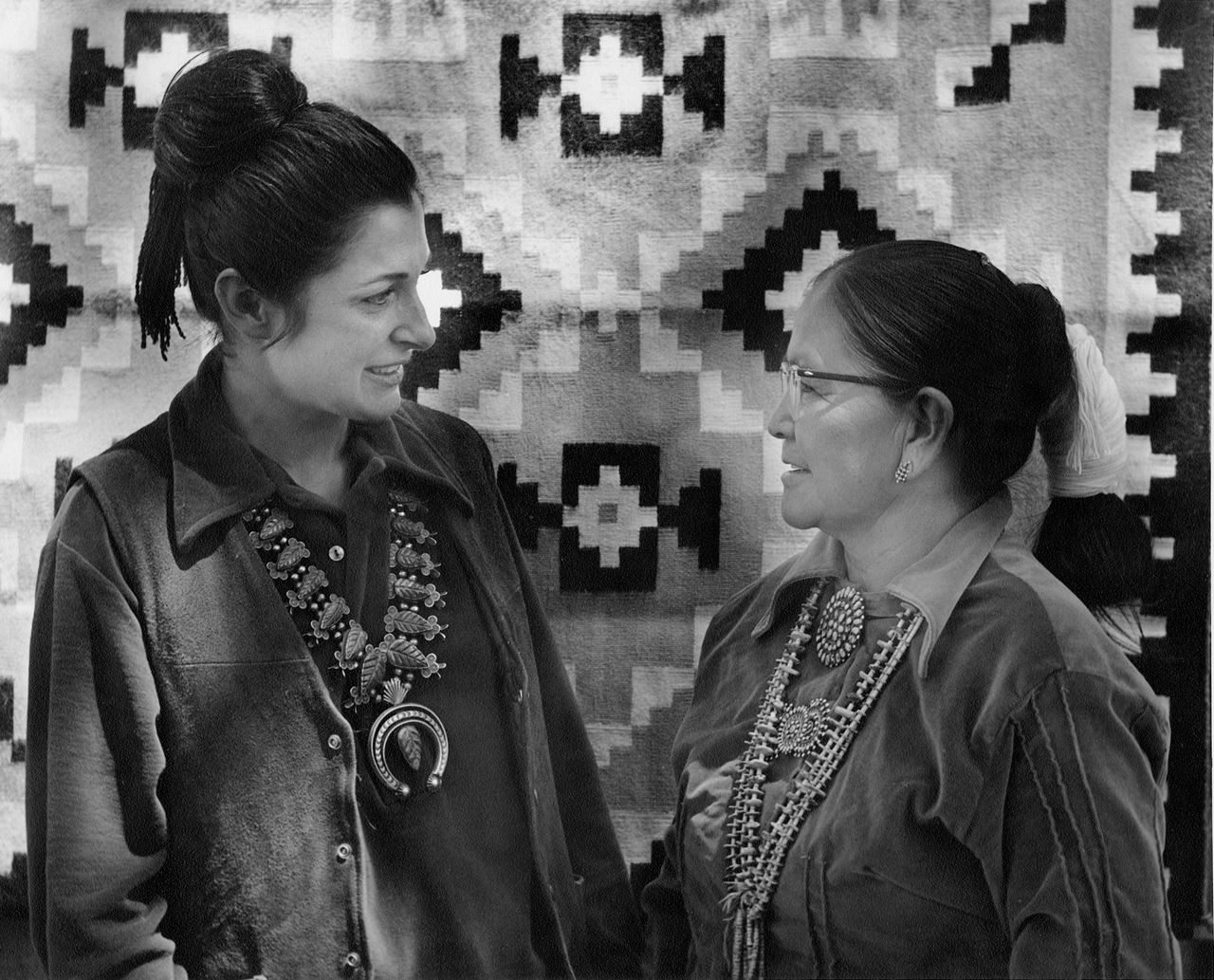 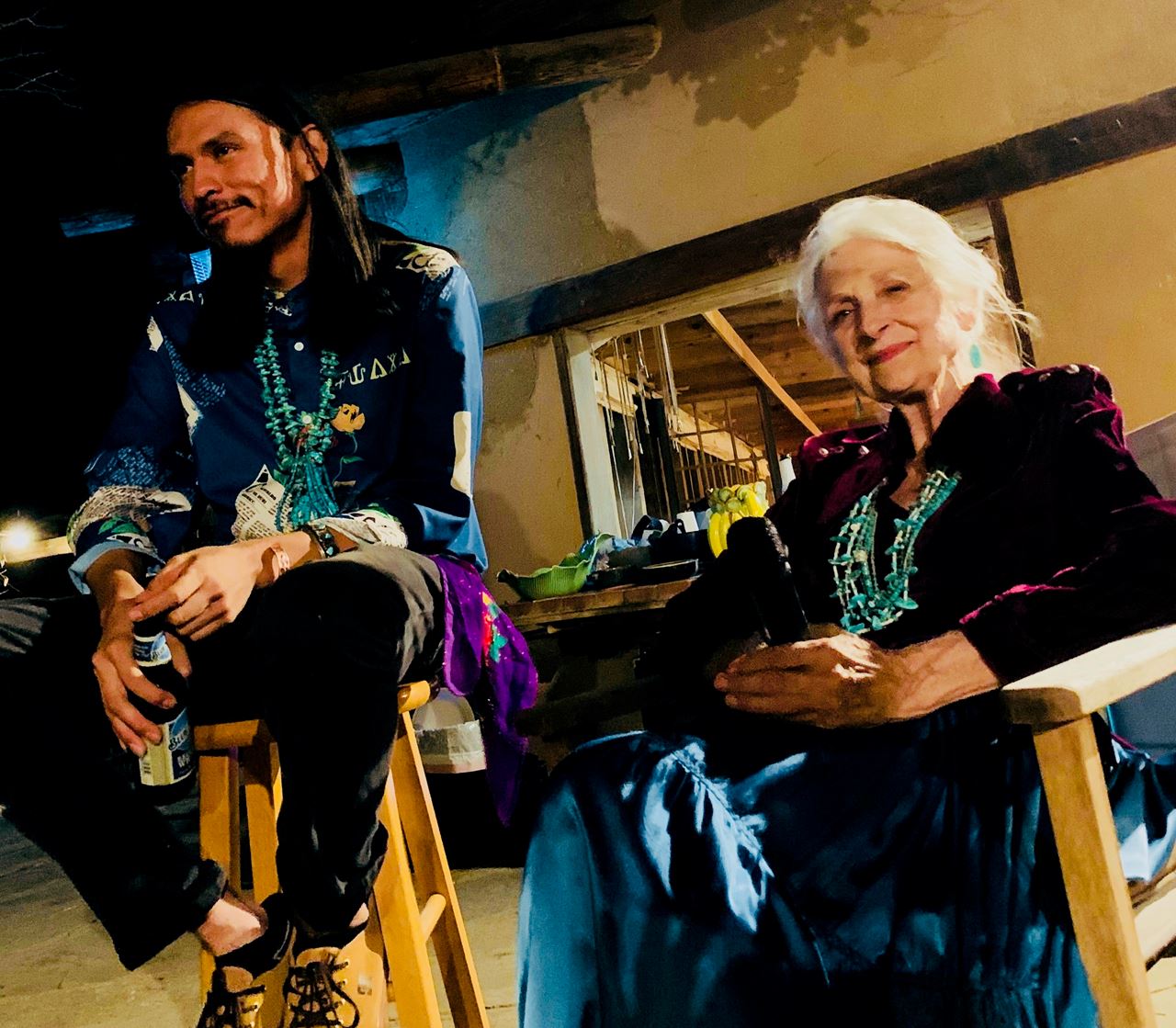 Dakota & Noel @ EP EventSusan Drennan Gabriel BunnTwo women. An unlikely duo. Warriors through time and history and worlds and realms and cultures and clashes in whatever life asks of them.

Lighting up the world nudged by a deep inspiration, an irresistible longing moving into expression in their storied lives. Add a son, a great grandson to carry forward in song and soundings the brave healing for a world blinded by its own longing.

“Arizona won't take me home, but I just walk on anyways, Arizona leave me alone, but I just run on anywhere, Winslow to the border town, the etchings on my brain right now, you shook my pride and took my mind, I pray that I get out alive." - ‘Verde Bayou’ from songs by Dakota Yazzie and Earth Surface People

"I think in Navajo and indigenous history from the boarding school era, even before that we’ve been taught to silence ourselves and minimize ourselves in whatever space we existed in,” Dakota discusses the trauma and the need for healing amongst the Dine’ people.

“We’ve been asked to cut our hair and not to speak our languages. And we’ve been taught to be ashamed of our sexuality and ceremonies and practices with the land, and so its not until the generation that I’m a part of that we’re kind of allowing ourselves to be proud again in this very unapologetic way.”

So for this warrior it is through musical form meeting hero. Much in his own life finds peace there.

"I would never consider myself a feminist,” asserts Dakota. “Any space I occupy or go into adheres to my whims and needs because I am a male.” A thoughtful and essential subject for this deep presence of a millennial warrior in our world.

“At best I think I can support feminists and those who live within the feminine. I'm also trying to repair my ideas of what healthy sexuality and healthy love looks and feels and sounds like. To try to heal myself and communicate to my younger relatives the same.”

The love songs are there for reparation to remind myself of what healthy love looks and feels like.

"Juniper sweet sing me your symphonies, roots underneath, I need your unity, the dance of the stars falls from your lips and teeth, gifted a smile that lifts uncertainty" - ‘Celestial Now’ from songs by Dakota Yazzie and Earth Surface People

The Feminine rising of a Phoenix outliving the days of its original wounding and now passed onto a third and fourth generational healing all the way home, expressed throughout the ups and downs of a traumatized people and a western world that, in this moment too, is wounded and in great need of the Navajo way - beauty, balance, and blessing.