The history of America’s mail service started when Benjamin Franklin traveled the post roads between 1753 and 1774 as part of Britain’s colonial mail service. His improved system gave the nation a vision of how it could thrive separate from Britain. In early 1770s, Franklin and his patriots organized the Committees of Correspondence and then the Constitutional Post to allow founders to secretly track and listen to the British radar. The Continental Congress turned the Constitutional Post into the Post Office of the United States in 1775, and it became the first function of the new government itself.

James Madison and other fellows then recognized the success of how the post could support this underdeveloped democracy by informing the electorate. By 1792 high-priced postage for letters that are usually sent by businessmen and lawyers subsidized the delivery of newspapers. This approach sparked America’s political culture and the fast and effective communications medium. 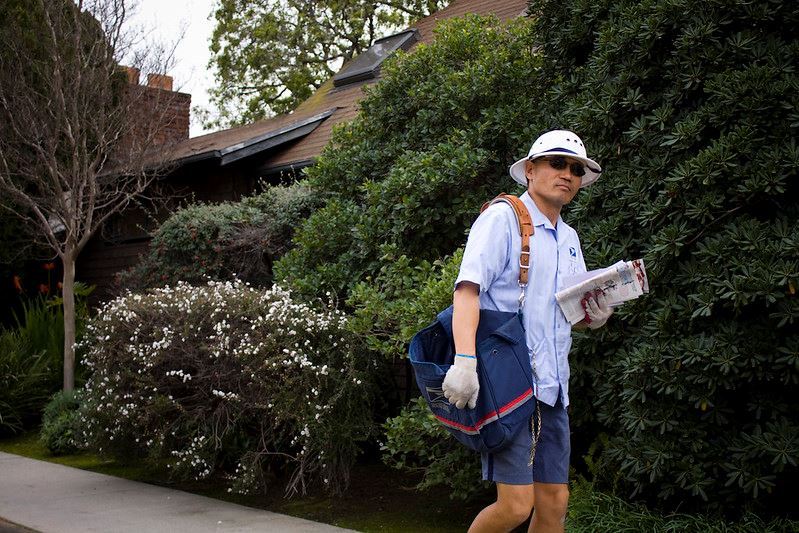 A member of the Indian delegation, Shri Anand Mohan Narula, submitted a proposal in hopes of creating a day of celebration called World Post Day. World Post Day is celebrated each year on October 9. This day is the anniversary of the Universal Postal Union (UPU), which started in Switzerland. The UPU came about through the Treaty of Bern in 1874 to unify postal systems. The union helped evolve written communication between people across the world and started global communications. World Post Day started in 1969 at the UPU Congress in Tokyo, Japan. It aimed to celebrate and appreciate the importance of postal services. On October 9th, 1969, post offices around the globe produced many special stamp collection exhibitions to emphasize the significance of letter writing and communications.

Before postal systems and services, people used to utilize special messengers to send letters and communicate with each other through foot or on horseback. However, beginning in the 1600s, postage systems started in many countries to provide more conveniences to people. Since then, people have started to communicate and exchange mail internationally. By 1874, UPU established its way for efficient postal services that still exists today. By 1948, the success of UPU led it to become an agency of the United Nations.