by Danelle from Montvale

"...I wanted to celebrate the differences in people."

"Modern Dance" is a phrase that refers to a wide range of nonballetic dance forms. Alvin Ailey Jr. was an example of a great modern dancer. Ailey was a pioneer who started his own company. When he came to the Broadway stage, he found the perfect combination of people and opportunities to realize his dreams.

Ailey, explaining why he wanted to create an integrated dance company, said: "I’ve always felt that I wanted to celebrate differences in people. I didn’t want all the same bodies, or all the same color, in my company...I want my dancers to feel that they were not just black dancers, that they were part of society." 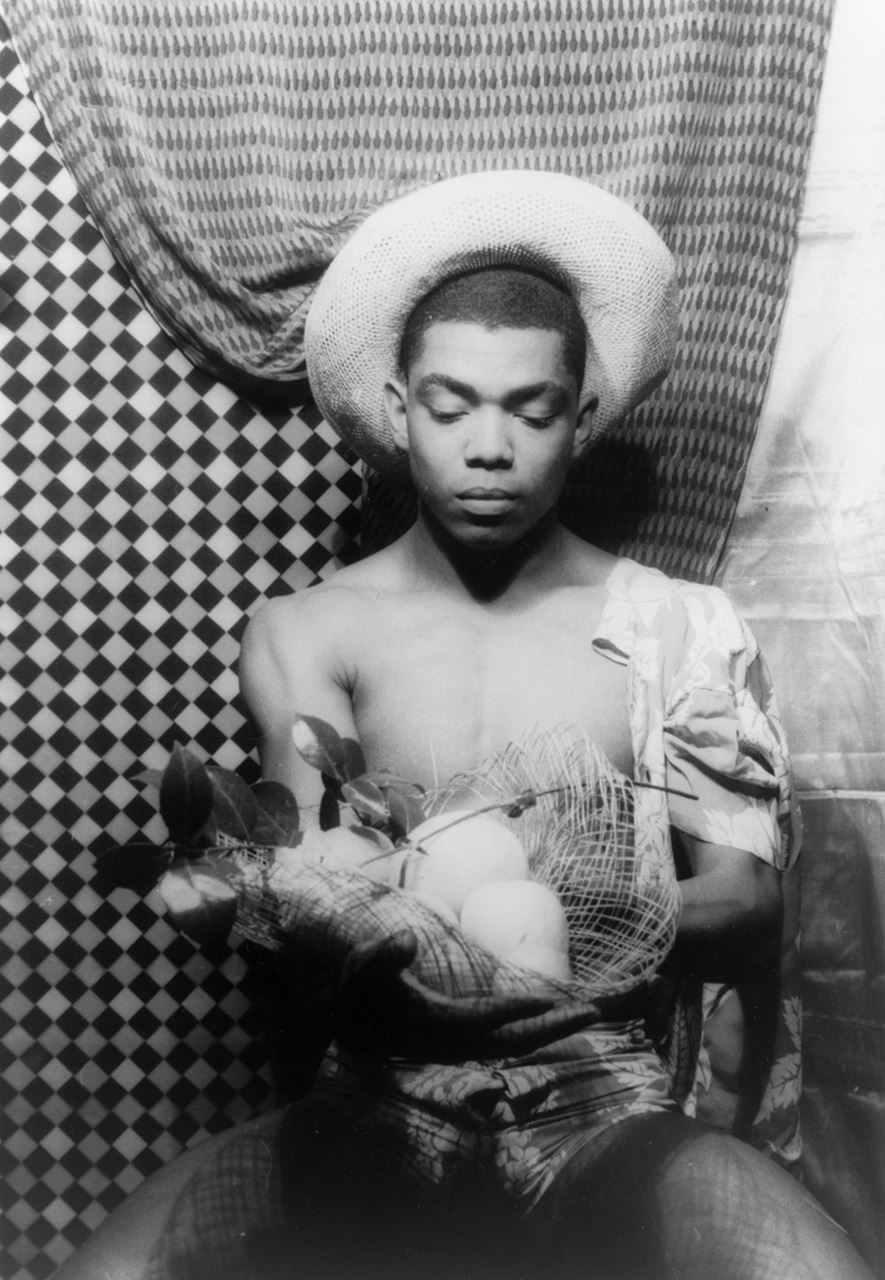 Alvin Ailey was born in 1931 in Rogers, Texas. His 17-year-old mother was so poor and malnourished that she was unable to nurse him. His parents separated when he was young, and Ailey was a lonely child who began to write poetry at an early age. As a schoolboy, he took dance lessons, and became especially good at tap dancing (which was popular at the time), but he did not take it that seriously. Ailey had to work after school as a teenager to help his mother earn living expenses.

After he graduated from high school in 1948, he went to the University of California at Los Angeles with the plan of becoming a teacher. In 1949, Ailey’s interest in dance resurfaced, particularly after he saw a dance given by the Lester Horton Dance Theatre. He was attracted to Horton’s highly theatrical style of modern dance and his obvious interest in Native American culture and dances. For a period, Ailey considered changing his major from teaching to dance. Teaching was a stable, dependable career; dance was dramatic and exciting, but risky.

From AADT: "Alvin Ailey said that one of America’s richest treasures was the cultural heritage of the African-American - ”sometimes sorrowful, sometimes jubilant, but always hopeful.” This enduring classic is a tribute to that heritage and to Ailey’s genius. Using African-American traditional spirituals, this suite fervently explores the places of deepest grief and holiest joy in the soul."

Ailey applied for and received a scholarship to take dance composition and technique classes with Lester Horton. He also worked in Horton’s stage crew and danced with the company. In 1951, he changed his mind and decided that he wanted to have a more stable career, so he transferred to San Francisco State College to major in romance languages.

While in San Francisco, Ailey danced with a touring company and soon made the decision that dance was what he really wanted to do no matter how risky it was. In Los Angeles, he rejoined the Lester Horton Dance Theatre. In 1953, Lester Horton died suddenly, and the company was left without a director. They asked Ailey to choreograph some dances. Then he took over the teaching duties at Horton Dance School, but when an opportunity came to dance in a recital in New York later that year, he moved to the East Coast.

Ailey formed his own dance company, which is still performing his works today as the Alvin Ailey American Dance Theatre. Ailey’s first major work was "Blue Suite," which is about people who are not happy with their lives and where they live, but pretend to like it. "Revelations" is the company’s best known and most popular piece. "The Suite," according to the original program, explores motivations and emotions of Negro religions. "Masekela Langage" may be the best example of a dance expressing Ailey’s social commitment and political consciousness. Unlike most popular Ailey dances, "Masekela Language" is not slick, fast-paced and smooth. It is raw, rough, almost unfinished, just like the building of the South African townships.

On Dec. 1, 1989, at the age of 58, Alvin Ailey, Jr. died of a rare blood disease. He had been ill for more than a year and so his death did not come as a surprise to his friends and colleagues, but it was still a sad loss to the dance world and to the nation.

Revelations: The Autobiography of Alvin Ailey
Alvin Ailey and A. Peter Bailey (Contributor)