In 1928, Amelia joined American pilots William Stultz and Louis Gordon on a transatlantic flight. She was the first woman to make this crossing by air. She described her flight in the book, 20 hrs. 40 min. In 1931, she wrote another book, titled The Fun of It.

In 1932, she became the first woman to fly the Atlantic alone. She established a new record of crossing: 13 hours, 30 minutes. She received honors from both the American and French governments.

In 1935, Amelia became the first woman to fly the dangerous route across the Pacific from Hawaii to California. In the same year, she set a speed record by flying non-stop from Mexico City to New York City. Her time was 14 hours, 9 minutes.

In June, 1937, she began a flight around the world eastward from Miami. She was accompanied by Fredrick J. Noonan. On July 3, their plane mysteriously disappeared. There have been theories about what happened, but no one knows for sure.

I admire Amelia Earhart because I feel that she set high standards for women to follow. She wasn't afraid to go against what was expected of women. She wasn't satisfied with being average. I admire her for striving to excel and for succeeding.

Amelia Earhart - Biography: - A complete biography covering her early years, her celebrity and her final flight.
George Palmer Putnam Collection of Amelia Earhart Papers at the Purdue University Libraries - The Amelia Earhart collection offers a rare glimpse into the life of America's premier woman aviator. The online collection includes more than 2,000 scans of photographs, maps, and documents relating to Earhart.

Visit another My Hero Amelia Earhart page by Brenna from Williamstown.

East to the Dawn: The Life of Amelia Earhart
Susan Butler 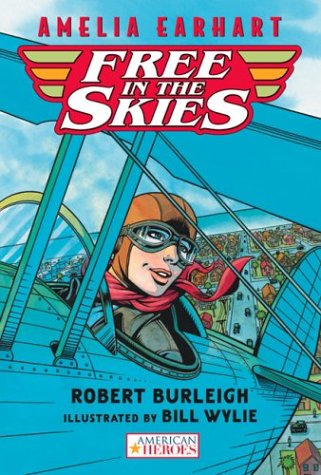 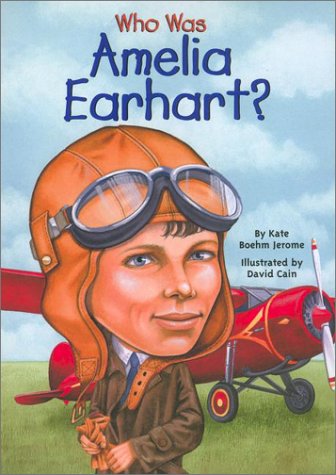 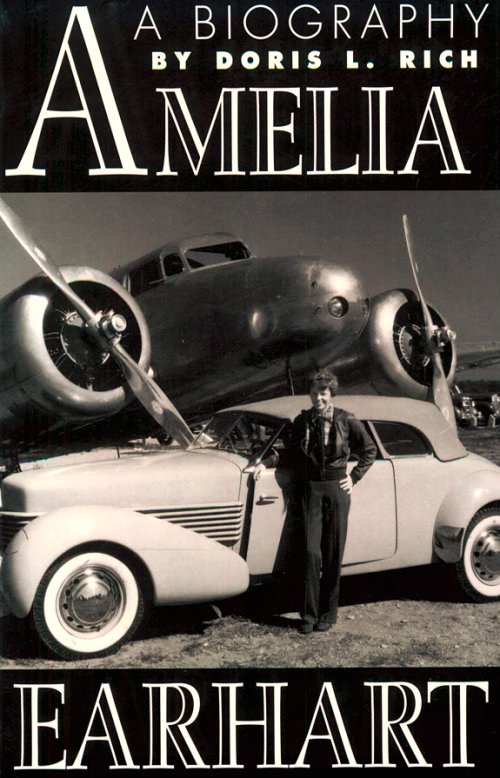