Alice Walker is a Pulitzer Prize-winning novelist and best known for "The Color Purple." She is also a political activist.

by Adrienne from Ohio - Middle School

An inspirer, a writer, a role model, a woman, and a hero: Alice Walker fell into all of these categories.

Christopher Reeve once said… “A hero is an ordinary individual who finds the strength to persevere and endure in spite of overwhelming obstacles.” This exquisite quote could apply to my hero, Alice Walker. When Alice was a little girl, her father took her brothers to go see a cowboy movie in Georgia. When they got back they loved the movie and wanted to be just like the cowboys in the movie. During the rest of the week, the brothers lived out their cowboy fantasy. Alice played with them a lot and participated in the fun and games. As she played the Indian in the games, she was known as a bit of a tomboy. Christmas rolled around, and mom and dad bought the boys BB guns to play with just like the cowboys. When they played, Alice was standing on the garage, and she all of a sudden felt a sharp pain in her right eye. She looked up to see that her brother was holding his new shiny BB gun that he just had got for Christmas. Alice’s brother begged her not to tell on them, because they would get in trouble. They made up a lie and said that she stepped on a wire and the other ended up hitting her in the eye. Soon the truth came out. The doctor soon told her that she would soon lose sight in both of her eyes. Because of her postponement of the truth, Alice’s eye was disfigured with a globe of white scar tissue. The tissue made her feel very ugly inside and out. 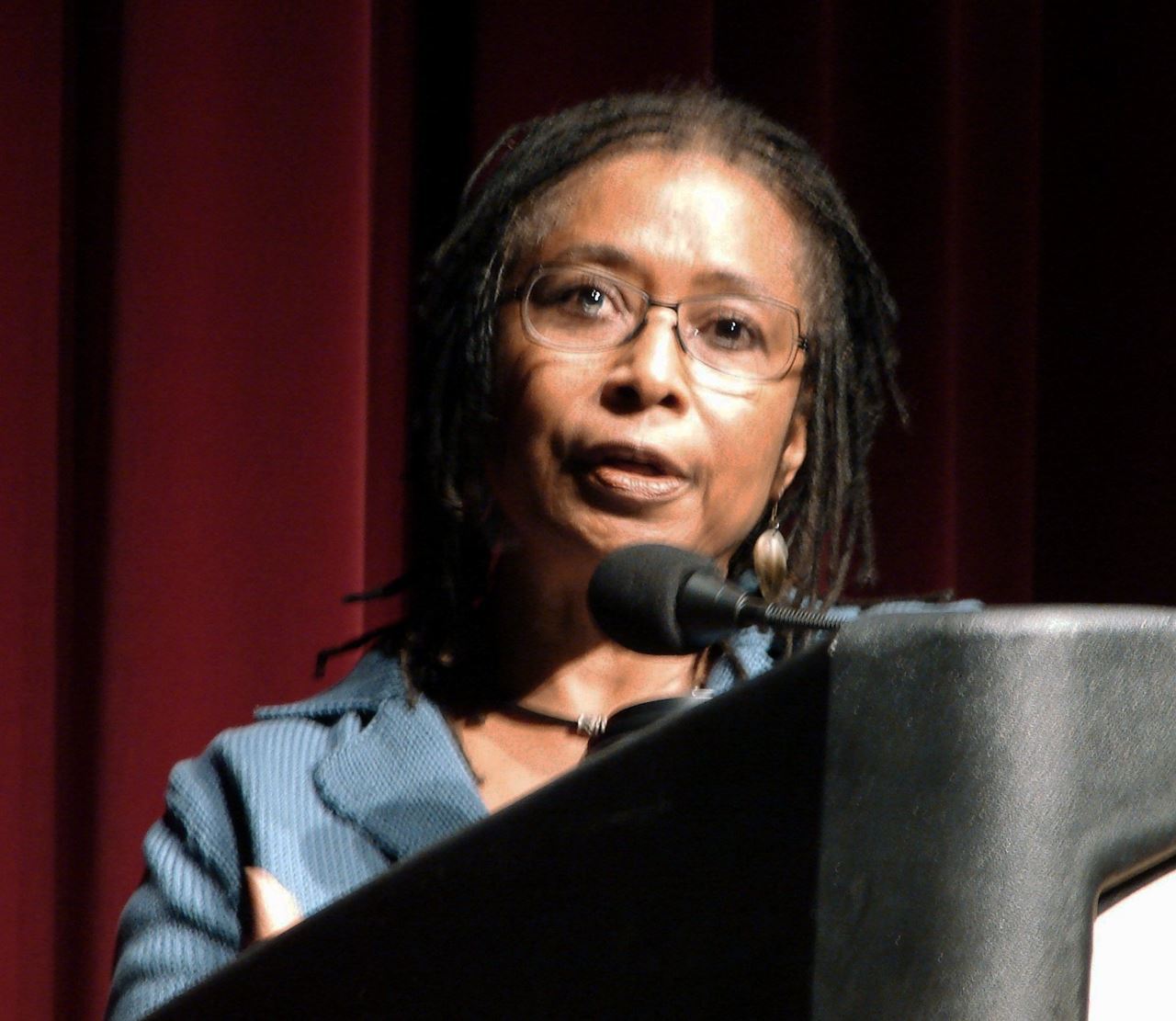 When Alice was senior at high school, she caught onto the civil rights movement in 1960. Their family just had bought a new TV so her mom could watch soap operas. The first African American face that was seen on their TV was Dr. Martin Luther King, Jr., the leader of the civil rights movement. African Americans were granted their freedom from slavery after the civil war, but, they still were not allowed to do a lot of things that the other races did. They were facing a great deal of discrimination. Martin Luther King Jr. protested numerous times and gave speeches to stress the way that people should be treated equally. When she saw him on TV, he was getting arrested because of a bus boycott in Alabama. She knew that she could believe in him, and she hoped for the future.

Minnie Walker, Alice’s mom, knew that her daughter was special and believed in her. When Alice was growing up, she was expected to do chores, but she did them without being asked. After a long day of school, Alice would come home and go straight to her room. She would sit there and read and write, knowing that she would never be interrupted. She would often help her mother out with the house. Her mother was a good support for her, and I think that if her mother had not been there for her, that her dream would have struggled. Even though her family did not have a great deal of money, her mother bought her three gifts. Her first gift that her mother gave her was a sewing machine. She wanted her to know how to make her own clothes. The second gift was a typewriter with a small typing table. She wanted her to go and write her stories and ideas. Finally, the third gift was a suitcase. This suitcase was so she could travel. She felt like her mother was giving her permission to travel.

My Hero suggested viewing: An interview with Alice Walker .

Alice had many goals in life: to travel, to protest, and to write. One political activity that she planned to do while attending Spellman College was to go to Washington D.C. to picket the White House because President John F. Kennedy was threatening to go to war with Cuba over what was called the Cuban Missile Crisis. She achieved the protest part of her goal. Soon, Alice transferred from Spellman College to Sarah Lawrence. She wanted to change colleges because at Sarah Lawrence she felt like she had more freedom, even though she moved from an all-black school to a school with only about seven black students. At this new college, she received a fellowship to travel to East Africa. When she arrived, she helped build a school building in Kenya. With that she achieved another one of her goals: to travel.

Soon, she found out that she was pregnant. She felt that all her hopes and dreams were crushed. She was scared and did not have anyone to turn to. She knew not to tell her dad or her mother because they would be very disappointed. She thought about an abortion, but she knew her mother would not approve of that. She and her friends worked together to find someone to do the procedure, but had no luck. She planned to commit suicide. For three days she slept with a razor under her pillow, preparing for her death. Then one of her friends rescued her by finding a doctor. For that whole week all she did was write poems. She wrote about everything, including her attempt suicide, the experience in Africa, and the whole civil rights movement. She got to achieve another goal: to write.